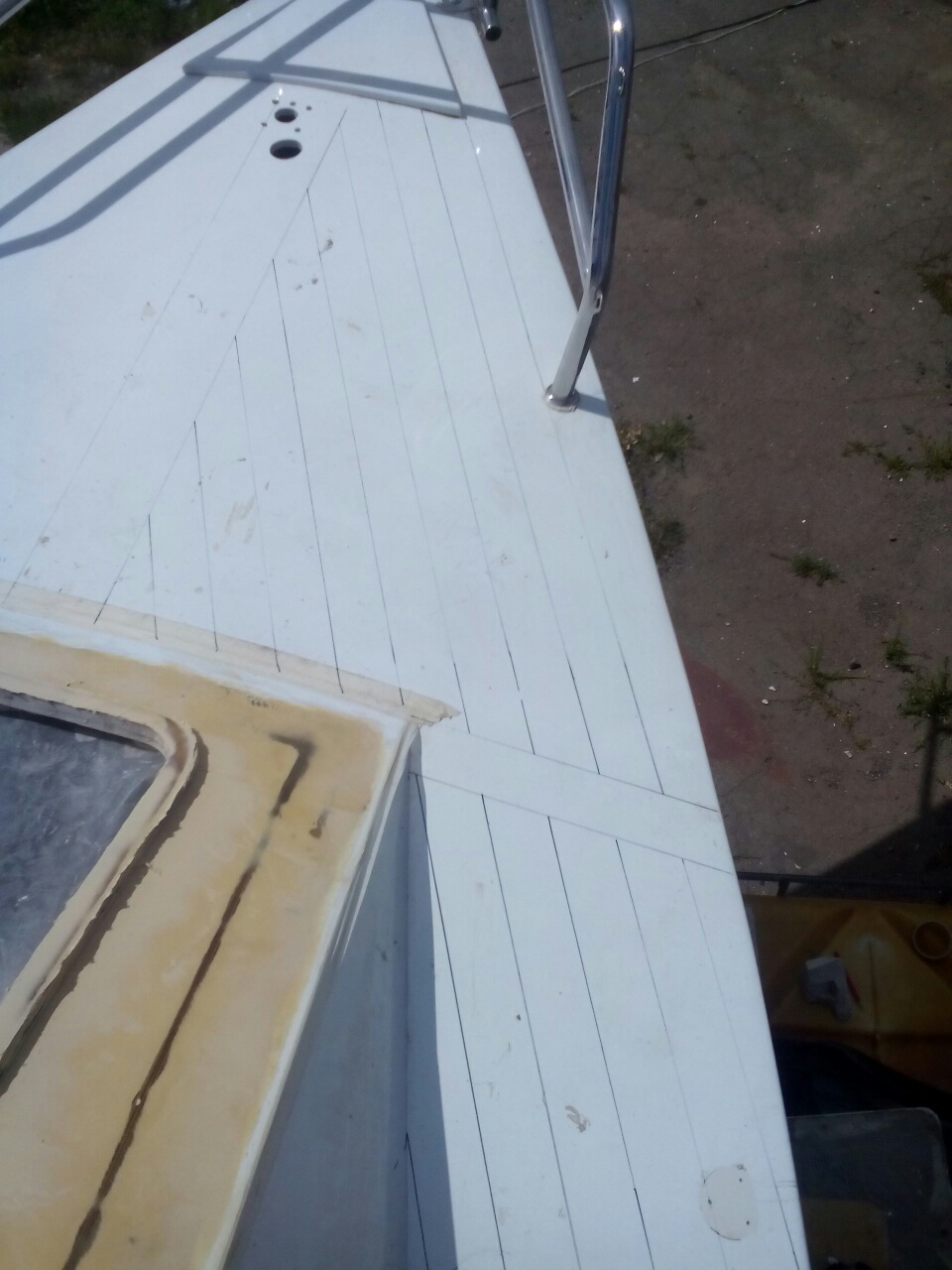 Blog> Interesting> Where was the first river police established?

Where was the first river police established?

London, Great Britain. In 1215, on the banks of the Thames near Windsor, in the meadow of Runnymede, King John the Landless sealed the famous Magna Carta. According to this charter, the king not only guaranteed certain rights and freedoms to his subjects, but also confirmed the privileges of London, ports and merchants. In subsequent centuries, active trade on the banks of the Thames increased so much that the river could not miss so many ships. Two hundred years ago, only 600 ships could be serviced on the Thames wharves, while in the portsometimes waiting for their turn to unload up to two thousand ships. As a result of this accumulation, cargo theft has become a serious problem. At night, thieves cut the mooring ropes, and ships were carried away from the pier by the current, where small boats with thieves were waiting for them. To eliminate this problem, the world's first river police was created in London, which is still in operation. 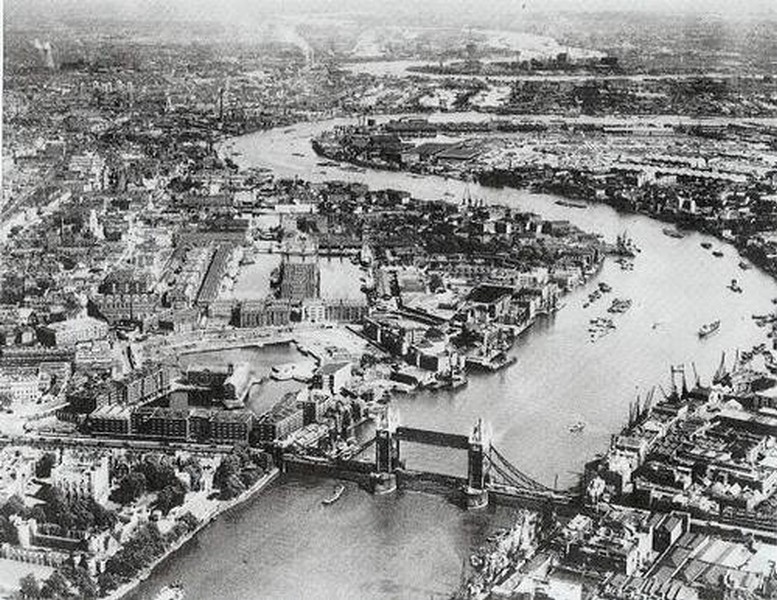