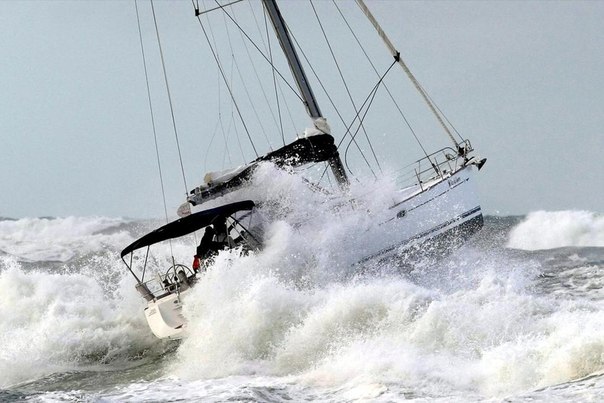 I found this place during a two-week cycling tour in Cyprus, as well as some other Cypriot sailboat clubs. It is this marina that is located on the northern part of the island in the city of Girne and belongs to Turkey. Near the marina there is a large fortress Girne Kalesi, there are interesting excursions there (we managed to get ticket discounts for almost all of us using the same student ticket). 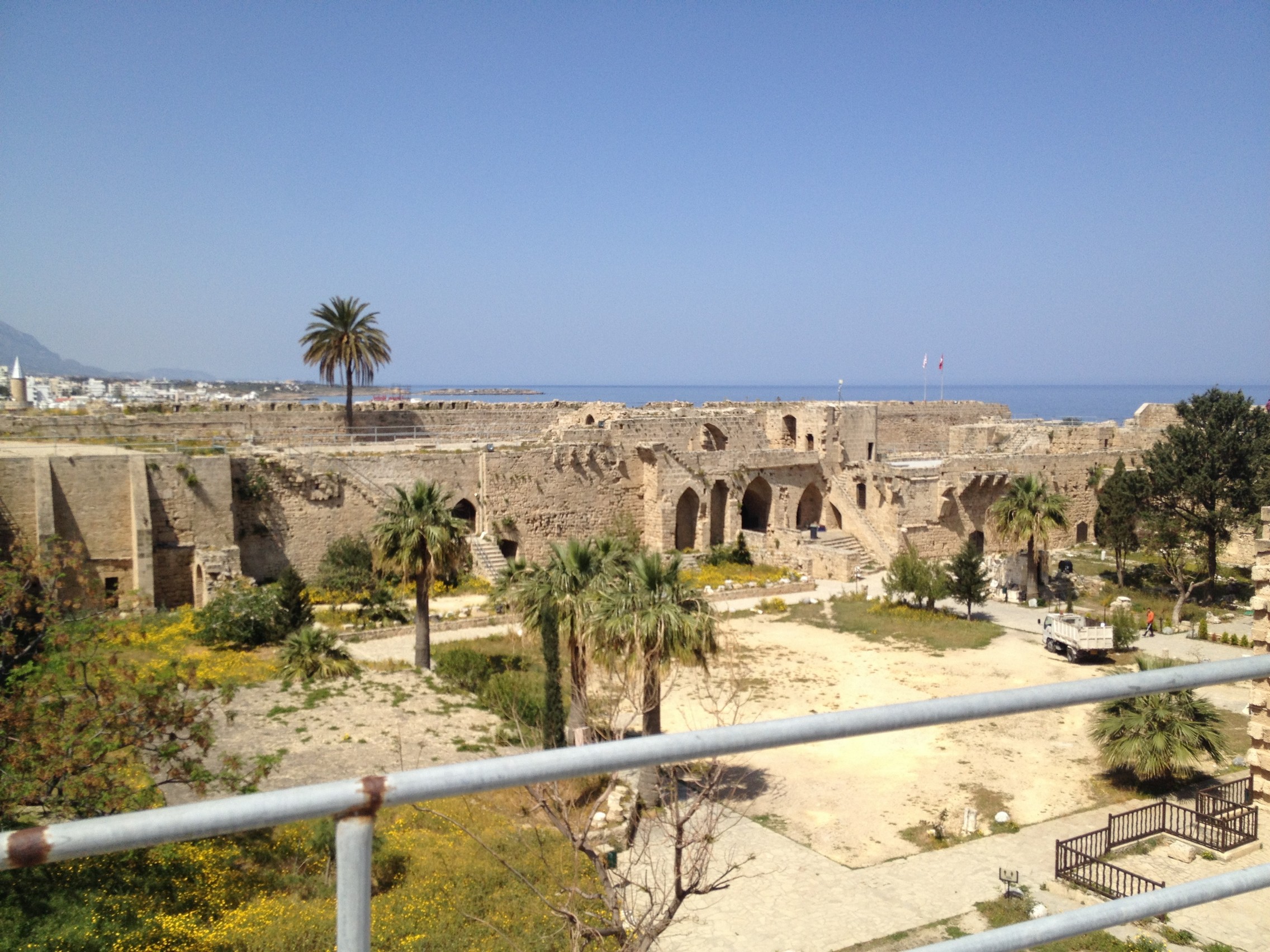 The fortress offers a wonderful view of the surroundings. Parking here is free for a couple of days, but it won’t work for a long time - usually all the places are occupied. I noticed a few two-masted ships, but mostly small sailboats and boats are here. There are many establishments around where you can eat and drink _expensively_. To do this cheaper - you have to go to the city, since it is not far from here. In general, a bicycle will come in handy here. The water is clear, you can see the bottom without any problems. Depths are sufficient for large vessels. 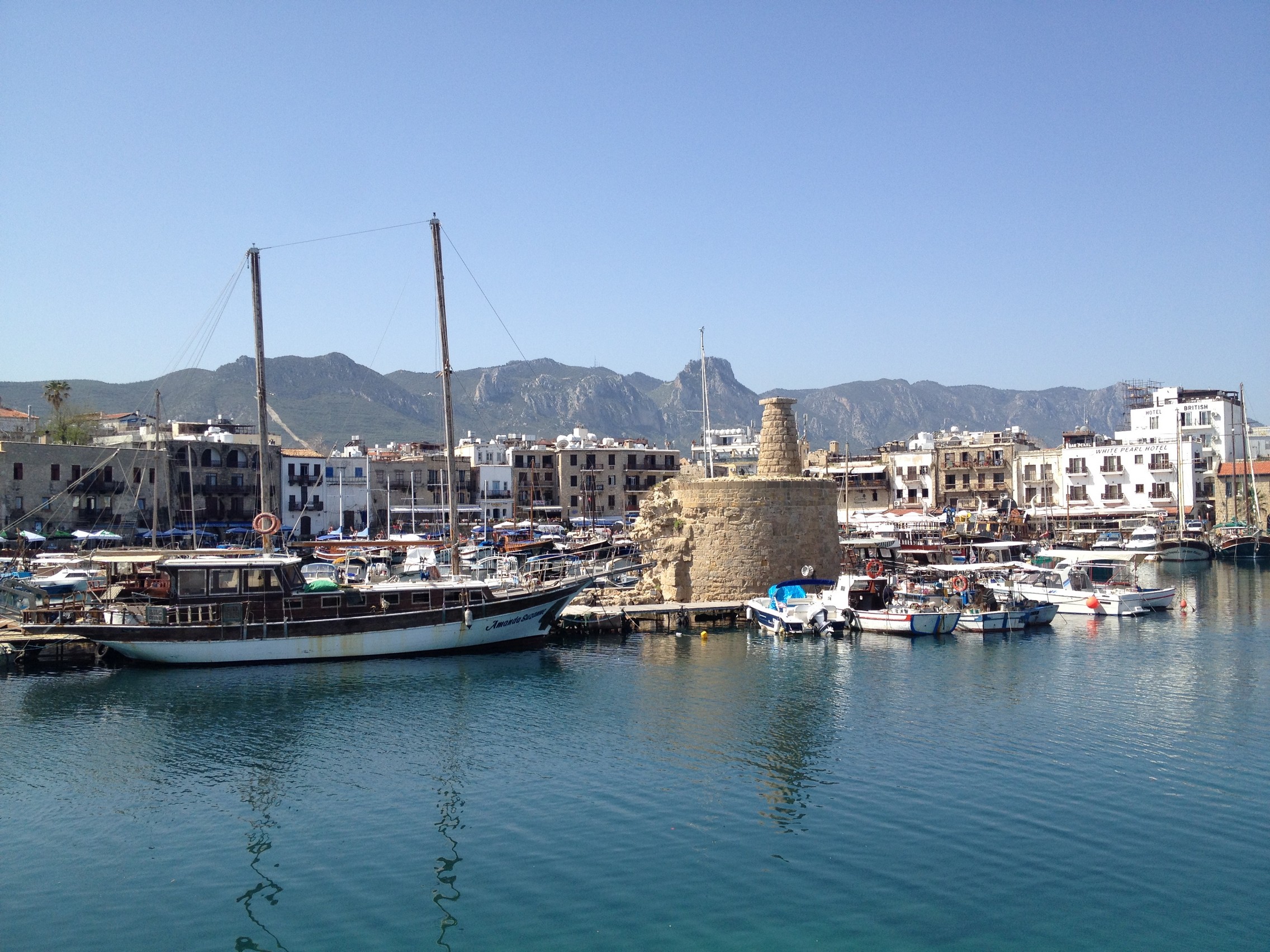 For those who do not speak English, there is no problem here - the harbor master (the main one in the sailboat club) speaks Russian without any problems. 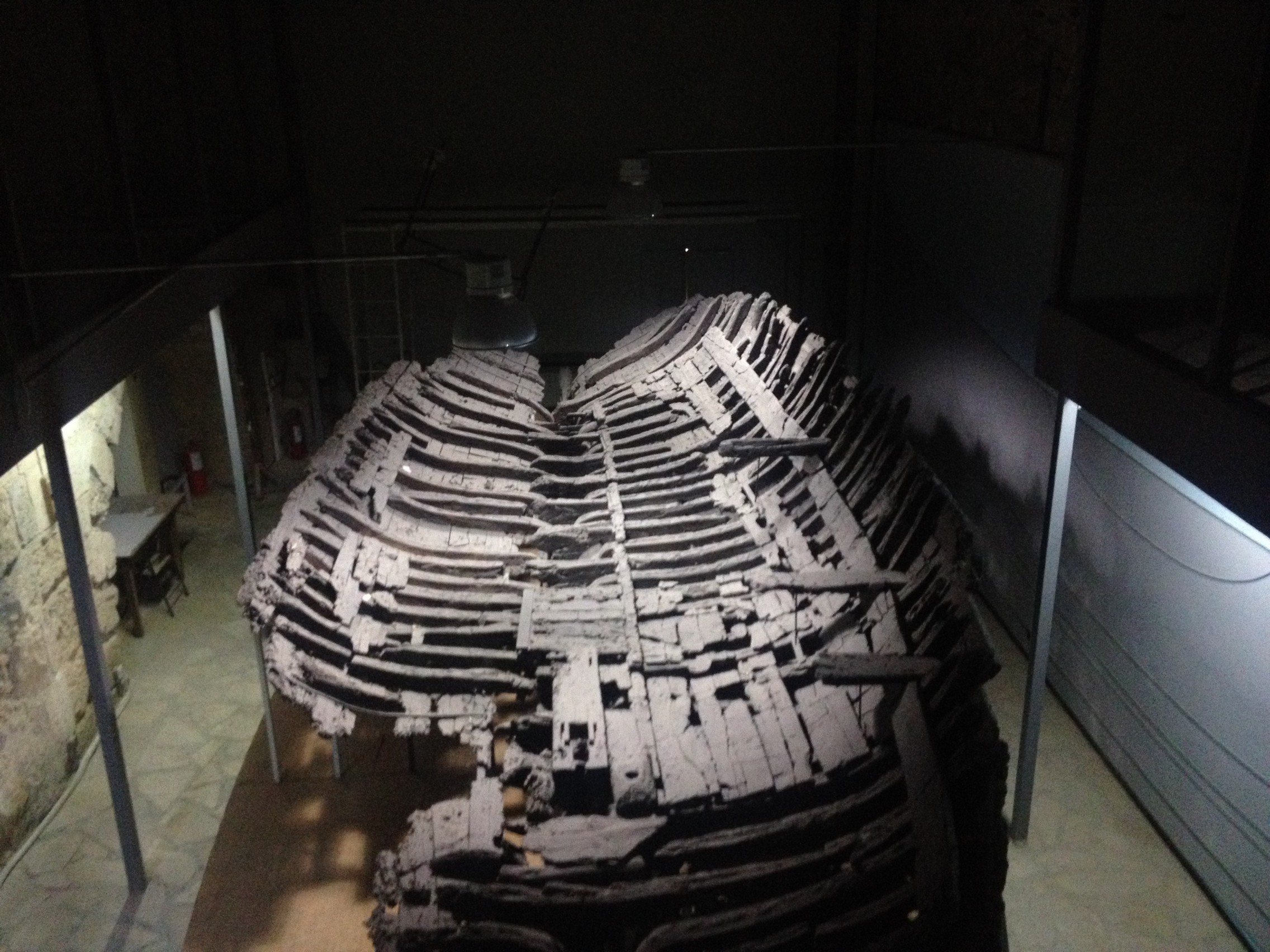 The museum has the remains of an ancient Turkish gulet found here - this is the most massive Turkish sailing vessel, which was previously used for fishing, but is now increasingly being converted for commercial sailboating purposes. By the way, this gulet was one of the reasons that Turkey clung to in order to justify its aggression in the 1970s on the island of Cyprus, as a result of which almost half of the island was under the influence of Turkey to this day. 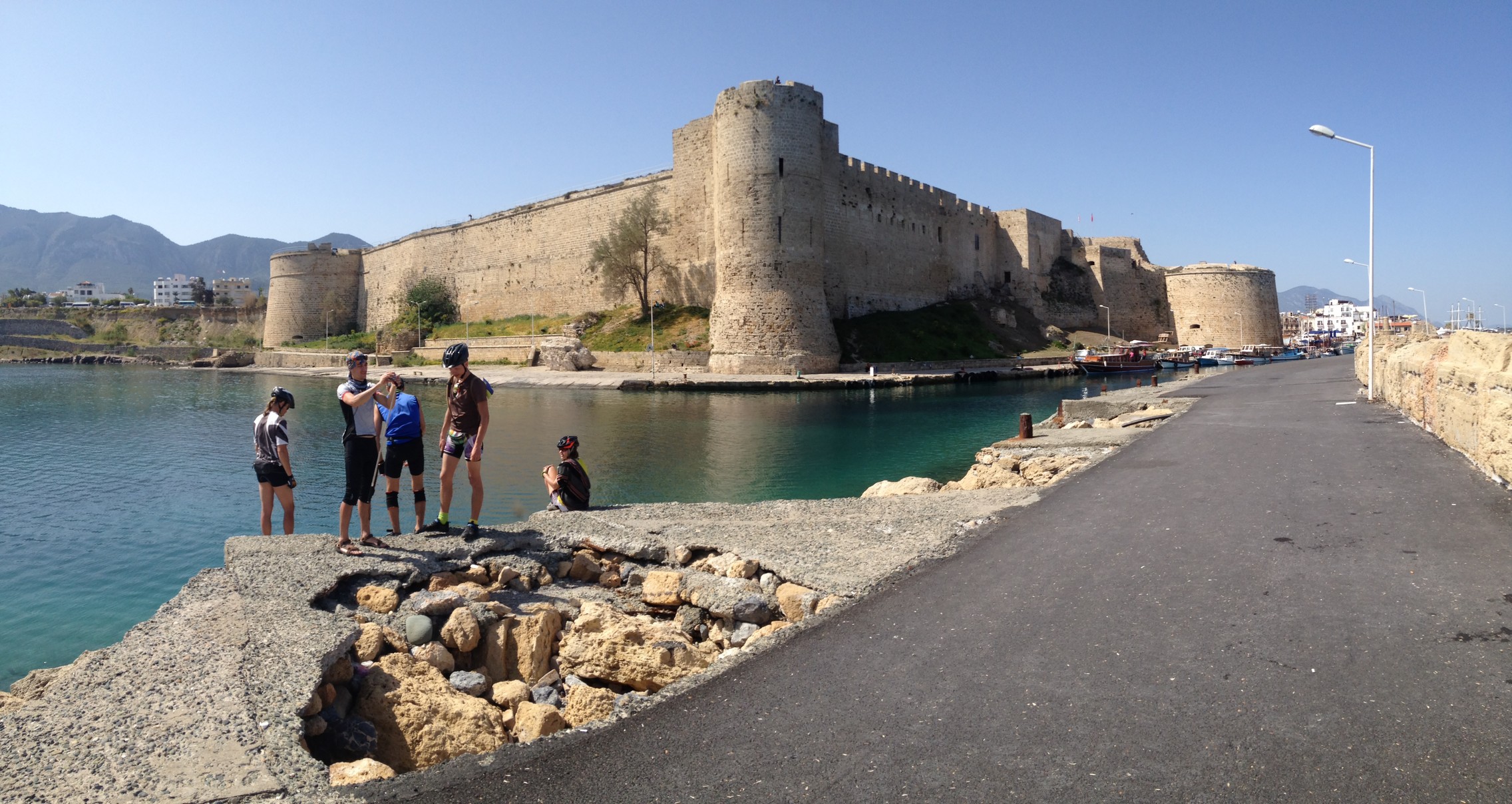 By the way, Ukrainians will not be able to get to the Turkish side immediately from the airport - they need to fly to one of the two airports on a standard visa - to Paphos or Larnaca, and from there get on the ground across the border to the Turkish side. In principle, this is good - there is something interesting to see along the way)

As for the possibility of carrying out repair work, I think that only minor repairs can be done here, because. there is a catastrophic lack of space on earth due to the abundance of cafes. For serious repairs, you will have to go to another marina.