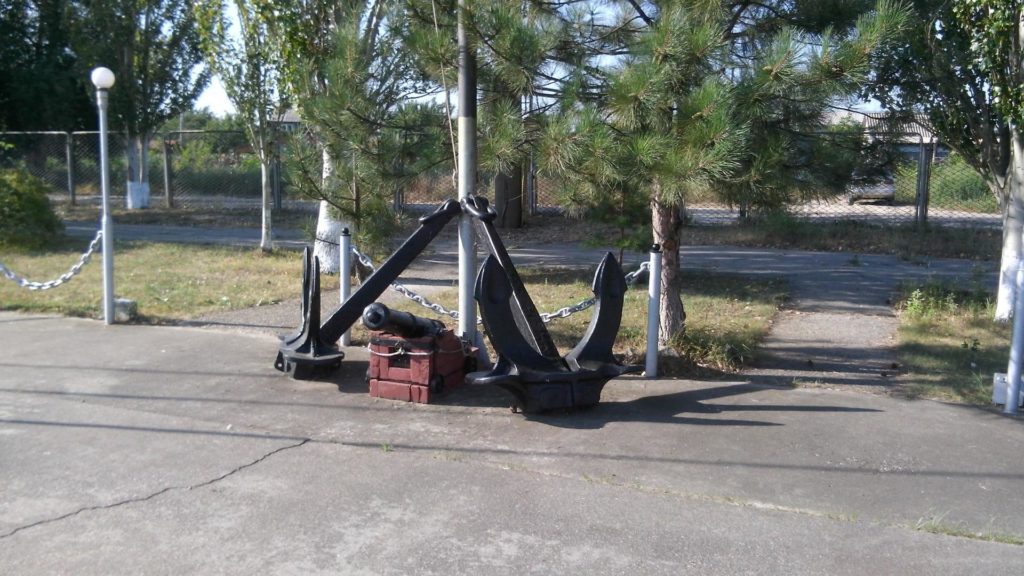 100 km swimming, 3 nights and 2 days in the water without equipment

December 13, 1974 was the most daring and famous escape from the USSR.

Oceanologist Stanislav Kurilov jumped overboard from a passenger ship in the Pacific Ocean and after swimming a distance of more than a hundred kilometers, reached the Philippine island of Siargao. Equipped only with fins, a mask and a snorkel, without food or water, he spent three nights and two days in the ocean. By profession - an oceanographer, by nature - a romantic, by vocation - a citizen of the universe, Slava Kurilov was banned from traveling abroad in the Soviet Union, but did not want to come to terms with this. The steamer "Soviet Union" cruised the Pacific Ocean from Vladivostok to the equatorand back. Due to the fact that for Soviet tourists a 20-day voyage took place without a single (!) Call at foreign ports, travelers did not need to issue visas. For Kurilov, who was restricted to travel abroad, participation in this cruise was the only way to escape the borders of the USSR and try to carry out his plan to escape from this country.

No one believed that it was possible to escape from the "Soviet Union", no one except Kurilov. A little later, in the USSR, where Kurilov lived for 38 years, a commission sat on his escape, which decided to deprive him of his freedom for another 10 years, "for treason." But Slava Kurilov was no longer worried, he began to live and fulfill everything that he had dreamed of for many years - he studied the ocean, made trips and expeditions, including to the North Pole. From the book by Slava Kurilov “Alone in the Ocean”: “... Just one jump separated me from this enticing beauty and freedom. But there was nothing to thinkin order to leave the ship in full view of hundreds of eyes in broad daylight - the boat will be instantly lowered. Night is the time of the fugitives! Prison escapes take place at night...” The human heart is born to be free - you just need to have the courage to hear his voice.

I leaned with one hand on the bulwark, threw the body overboard and pushed hard. It was difficult to notice my jump - so quickly I was overboard. The flight over the water seemed endless to me. While I was flying, I crossed a certain psychological barrier and found myself on the other side of it as a completely different person. I calculated the flight path well. Once overboard, with a sharp movement, I turned the body with my feet to the stern, and my back to the surface of the water. For some time I flew in this horizontal position, until I felt that the force of inertia becameweaken and I fall almost vertically, with my back down. At that moment, I began to smoothly turn my body so as to enter the water with my feet at a slight angle. I flew these fifteen meters in complete darkness and successfully entered the water with my feet at an acute angle, without dropping my bag with swimming accessories, which I was very afraid of. I was strongly twisted by a jet of water, but at the last moment I managed to firmly press the bag to my stomach. Having surfaced, I turned my head and ... froze in fear. Near me, at arm's length - the huge hull of the liner and its giGant's spinning screw! I can almost physically feel the movement of its blades - they ruthlessly cut through the water right next to me. Some inexorable force is pulling me closer and closer. I make a desperate effort, trying to swim away - and get bogged down in a dense mass of stagnant water, tightly entangled with the propeller. It seems to me that the liner suddenly stopped - and yet, just a few moments ago, it was traveling at a speed of eighteen knots! Terrifying vibrations of infernal noise, the roar and hum of the hull pass through my body, they are slow and mindless.olimo are trying to push me into a black abyss. I feel myself crawling into this sound ... The screw rotates above my head, I clearly distinguish its rhythm in this monstrous roar. Screw seems to me animated - he has a maliciously smiling face, his invisible hands hold me tightly. Suddenly, something throws me to the side, and I quickly fly into the gaping abyss. I was hit by a strong jet of water to the right of the propeller, and I was thrown to the side. Holding my breath, I tried to stay below the surface of the water until a large spot of lightx spotlights will pass by. For a while it was completely dark, then I got into a band of bright light. It seemed to me that I was noticed and caught in the spotlight. But soon darkness fell. I threw away the towel I no longer needed, put on my snorkel mask, and took a few deep breaths. The water was quite warm, at this temperature you can swim for a very long time. I put on fins and gloves with webbed fingers. The bag is no longer needed. My watch with a luminous dial showed 20 hours 15 minutes ship time, I threw it awaywhen he noticed that they had stopped. The liner was rapidly moving away. 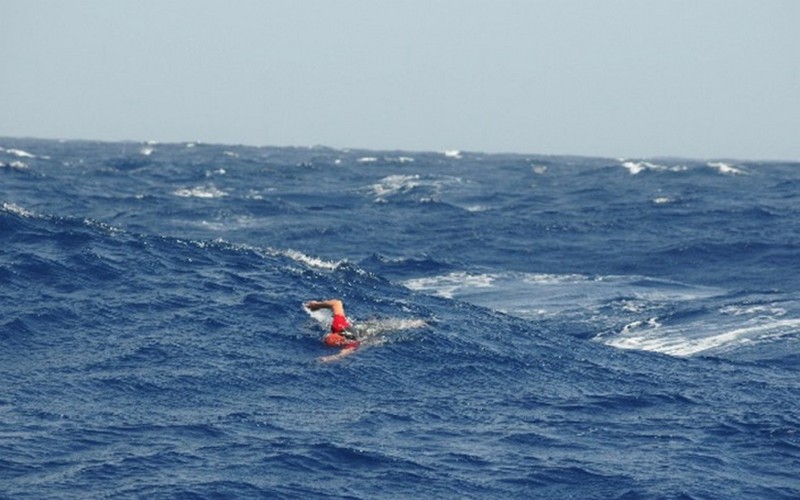 Continuation of the story http://rozamira.org/lib/names/k/kurilov_s/kurilov.html