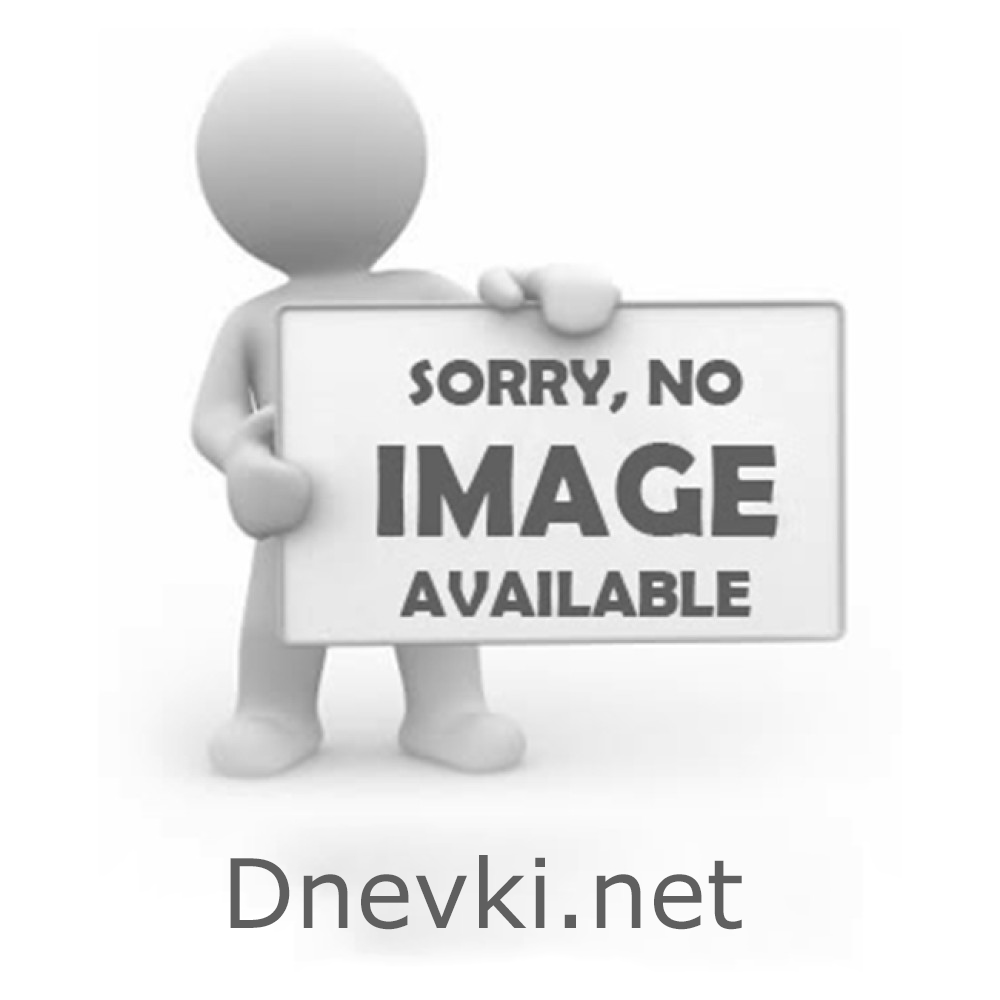 Come out of the straits and rivers

Navigating the sea on a sailboat is much easier than it looks, much safer than driving on the freeway and much cheaper than living in a city in Italy. In Slocum's time, only a hundred years ago, there was no one who went to sea for pleasure. Fifty years later, in the time of Muatissier, there were already several dozen adventurers who challenged the oceans.

Today, hundreds of people go on a circumnavigation of the world every year. Many hundreds of men and women choose to live at sea for several years, in an environment where the rhythm of life and values are incredibly different from those generally accepted. Hundreds of people get an unforgettable experience of crossing the ocean and then, on the other side of the sea, they meet peoples, countries and such corners of the world, the existence of which was not even suspected before.

Sailing in our times is much easier than before. Boats are now more reliable, a lot of equipment makes life easier, from a wind helmsman that replaces a man at the tiller, to electronic devices that tell you where you are, what is the depth of the sea, what is around and even give a long-term weather forecast, saving sailors from the most ancient of fears - the unexpected approach of a storm.

Thus, in the sea now there are not only salted sea wolves, but also completely different people: employees, couples, entire families and pensioners. Three years ago we happened to meet an Australian over eighty who was sailing alone, six months later an American woman over seventy. Both are cheerful, both are not at all concerned about their age or the fact that they are alone. We have seen crews of all women, teenagers, and even groups of vacationers traveling around the world in stages of one or two meters.months.

What about sailboats? They, like their crews, reflect all the cheerful diversity of the world. Loose longboats moor with dignity side by side with luxury sailboats with a crew of skipper, cook, minder, sailor and stupid owner. New super-fast sailboats with shiny sails and mirrored sides sit side by side with awkward pot-bellied boats with patched sides and tattered sails. All together, boats and crews run in parallel along the main world routes. They gather together, mix in large ports, disperse and disperse in the vastdeep ocean expanses among hundreds of atolls and millions of islands, so that later, months or even years later, they will meet again at sea crossroads, in places through which, sooner or later, everyone must pass. Different boats, different people, united by the search for something difficult to define. A mirage, a fata morgana, a vague desire from time immemorial, but so strong that one fine day it pushes them to a frivolous act - to give up the mooring lines and go to sea. A desire similar to that which drove adventurers and explorers in the pasther to go to unknown seas, Muatissie and others who wrote about the sea tried to tell about it, the desire that people have always had, is now and always will be.

What has changed over the years is that it is getting easier to cross the oceans - boats are getting better, equipment is getting bigger, information is becoming more accessible. The world is getting smaller, what seemed like a heroic adventure thirty years ago, today is also an adventure, but no longer heroic, but everyone can do it. The most difficult thing is to decide and convince ourselves that during the period of our absence, everything will continue to spin without us.

To go sailing, to leave for years the calm security of our civilized life in order to rush headlong into adventure - so far in our world this does not fit into any of the schemes. But sometimes it is worth breaking out of the schemes, because the world and life beyond them have a special, previously unexplored taste.

It's great that you are getting ideas from this article as well as from our discussion made at this time. Pump muscle for women website bodybuilder

IвЂ™m not that much of a internet reader too be honest but your blogs reaslly nice, keep it up! I'll go ahead annd bookmark ykur website to come back later on. Many thanks bombeo muscular para hombres web site cómo bombea la prensa

Thanks for yoour marveelous posting! I truly enjoyed reading it, you're a great author.I will make certain to bookmark your blog and definitely will come back in the future. I want tto encourage yourself to continue your great writing, have a nice day! Pump muscle for men website cojrse forr bodybuilders