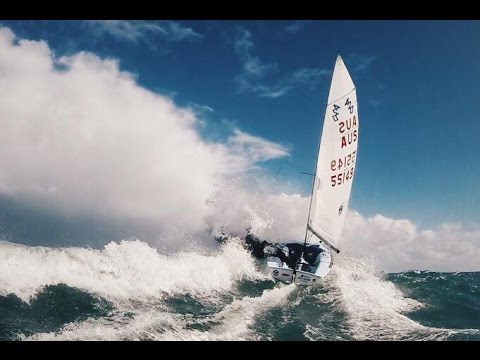 In the ancient city of Kamenetz-Podolsky, a special atmosphere of the Middle Ages reigns. This city is often called "a flower on a stone". The harmonious combination of picturesque nature and impregnable defensive walls of the fortress captures many tourists from all over the world. However, the pride and symbol of the city is the ancient Kamyanets-Podilskyi castle. 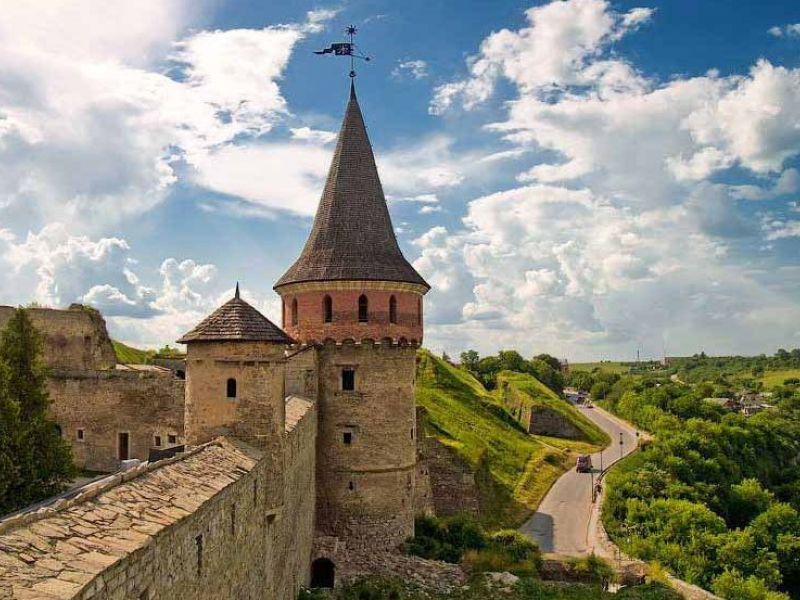 Eleven powerful towers form a castle complex. Each of them has its own history and interesting name. In the dungeons of the fortress there are expositions that recreate the atmosphere of that time. Here are the most interesting and most famous:

Be sure to climb the Day Tower, from where you will have a beautiful view of the city and the fortress.

Be sure to visit the dungeons of the Commandant's Tower. Here you will see the soldiers of the Volodyevsky detachment.

The Papal Tower is so named because it was built at the expense of Pope Julius II. In 1812, during the reign of the Russian Empire, a prison was set up in it, in which the people's favorite, Ustim Karmelyuk, was serving his sentence. He was very popular among women. And I owe my salvation to them. It is said that women gave him handkerchiefs when they came to visit the prison. From these handkerchiefs, Ustim tied a rope, along which he got out of the dungeon and ran away.

The Black Tower is no less interesting for tourists. There is a well carved into the rock. Here you will see an old wooden wheel that has survived to this day. With the help of it, water was raised from the depths of the well for the whole city.

In the western bastion, you will see the panorama of the castle during the attack of the Turks in 1672.

And in the east you will find an exposition of weapons of those times in Podolia. Everyone can shoot from a crossbow or a bow and feel like a medieval warrior.

Also, the Kamenetz-Podolsk castle "lit up" in the films "The One Who Passed Through the Fire", "Taras Bulba", "The Ballad of the Valiant Knight Ivanhoe".

Every Saturday and Sunday Kamenetz-Podilskyi State Historical Museum-Reserve offers a night tour of the ancient castle.