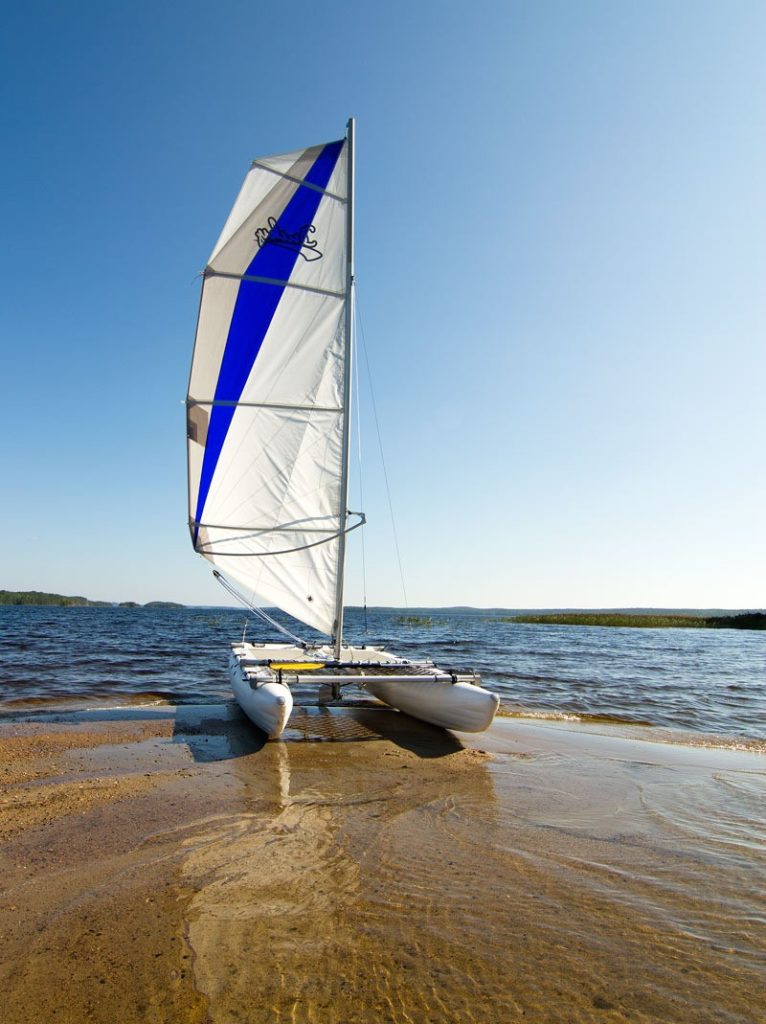 Blog> Yacht projects, theory and practice> Kayak made of branches and awning

Kayak made of branches and awning

This video is about how to assemble a full-fledged kayak from branches and an ordinary tent in field conditions in the forest.

It's the complete one! With a knife, an awning and ingenuity, any hiking route can turn into a boat trip and you don’t have to carry a heavy pack with a kayak. The idea of the project is that any tourist, having gone light to the water barrier in a day, could make himself a watercraft that is not inferior, but even superior in seaworthiness to the purchased one. 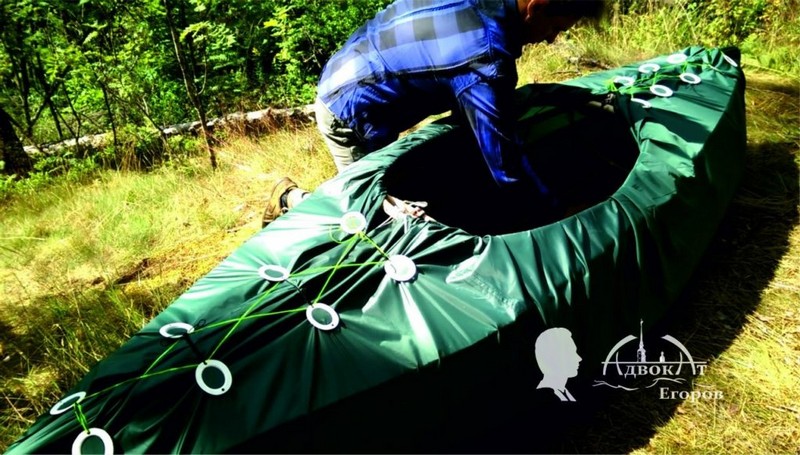 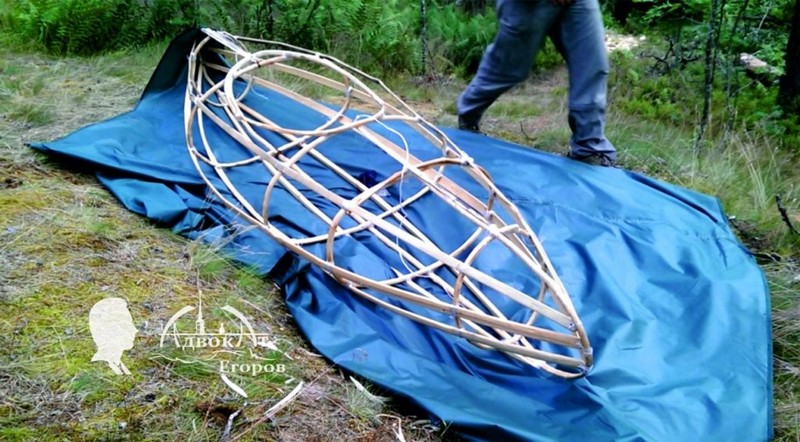 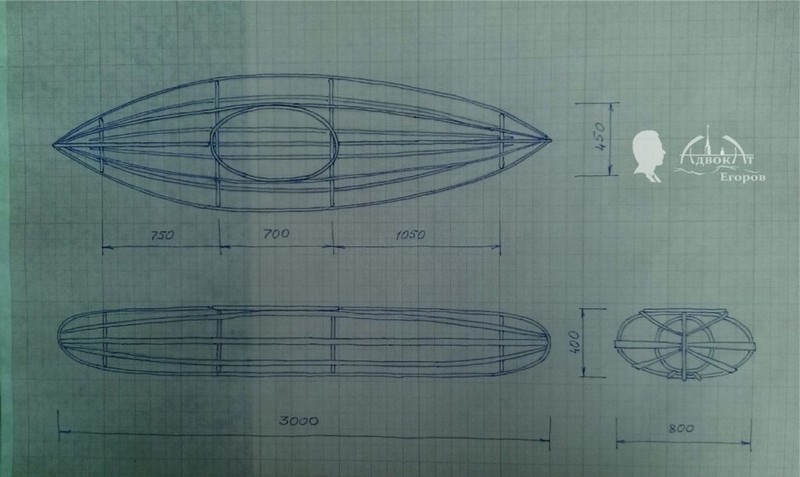 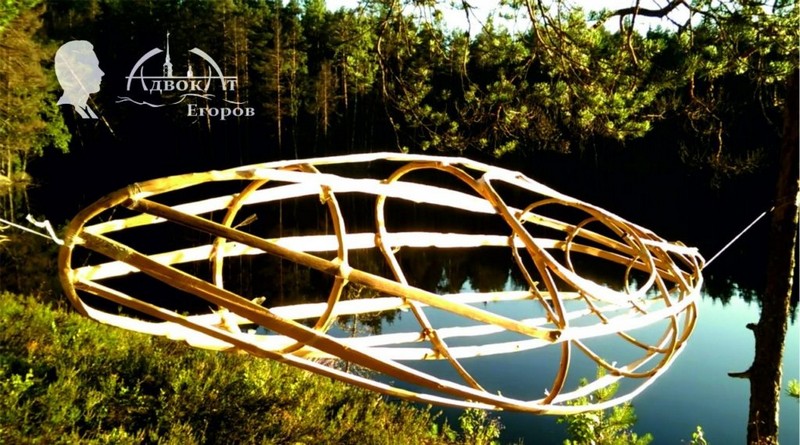 Perhaps there are other advantages, I'm waiting for your options.

In addition, two kayaks are a catamaran. And I will tell you how to make a sail (wing) for a kayak in the new season. On the Kola Peninsula, I climbed on a kayak "Varzuga" equipped with such a sail along the rapids of the Kurga River. Anyone who has been on this river will understand how unbelievable it sounds))) But I have video proof)))