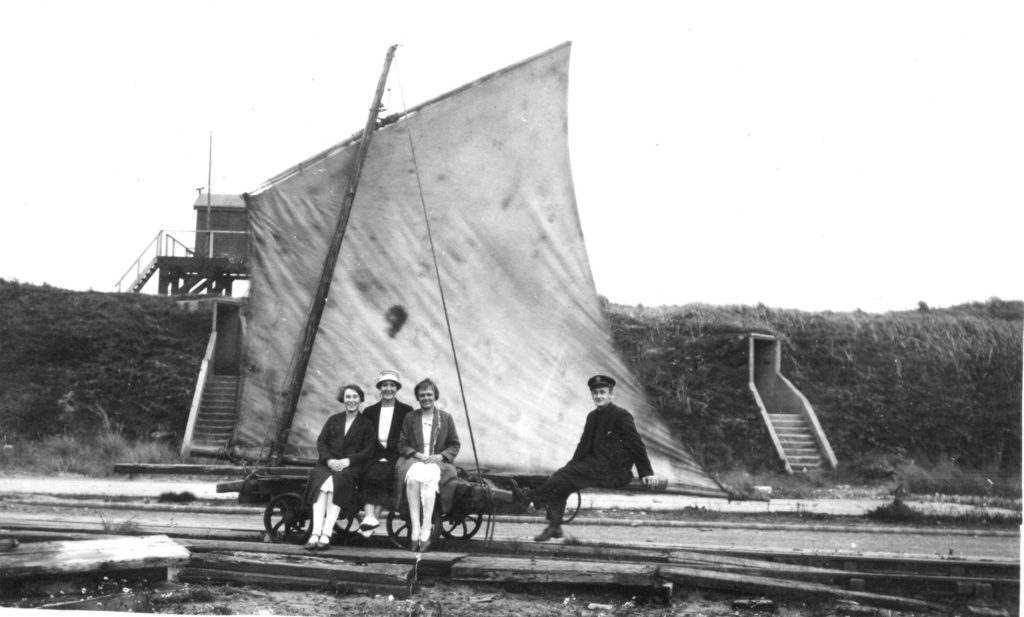 Blog> Yacht projects, theory and practice> Engines and drives> About the efficiency of screws

About the efficiency of screws

I decided to write a separate article about the efficiency of propellers - something that is usually the last thing people think about, however, a lot depends on the propeller in terms of consumption and required engine power.

Until recently, it was customary for us to solve the problem of an inefficient propeller by installing a knowingly more powerful engine. That. even if the screw has a low efficiency, this is compensated by the engine power, but this leads to increased fuel consumption. And the slightly more powerful motor itself costs more and weighs more. This applies equally to electric motors and internal combustion engines.

Most likely, it is still a matter of standardization: there is a standard reverse gear with a certain gear ratio, there is a standard engine with certain effective revolutions. The benefits of using standard components outweighed the fuel savings of a perfect gear, motor and propeller match.

With electric motors it is easier to "play" with speed, screw diameter, reduction, because the range of effective revolutions for an electric is wider than for an internal combustion engine and, in general, it is simpler in design. As a gearbox, you can select pulleys of different diameters and a toothed belt. On internal combustion engines, this is rare, because they need a mechanical reverse, for electric motors, reverse is carried out by the engine controller.

The efficiency of a propeller depends not only on its diameter, pitch and revolutions. The shape of the blades also plays a role, like this old Allpa propeller: 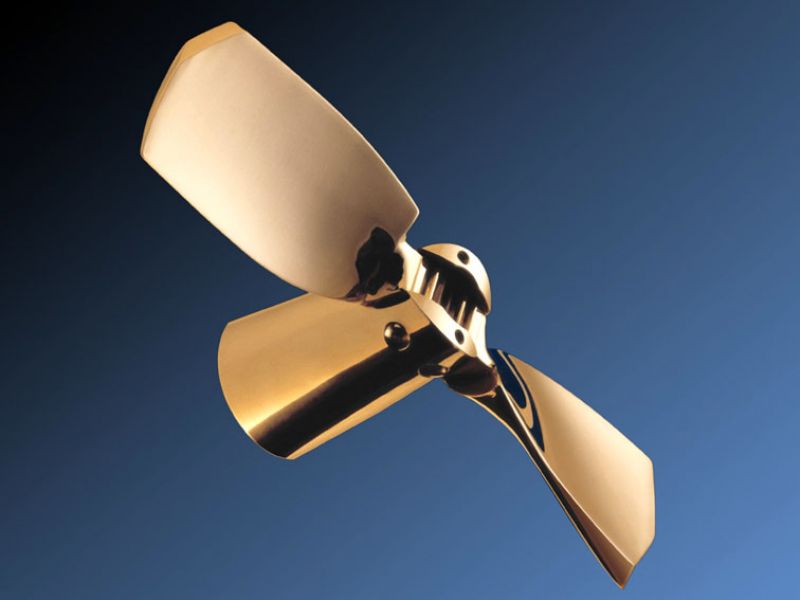 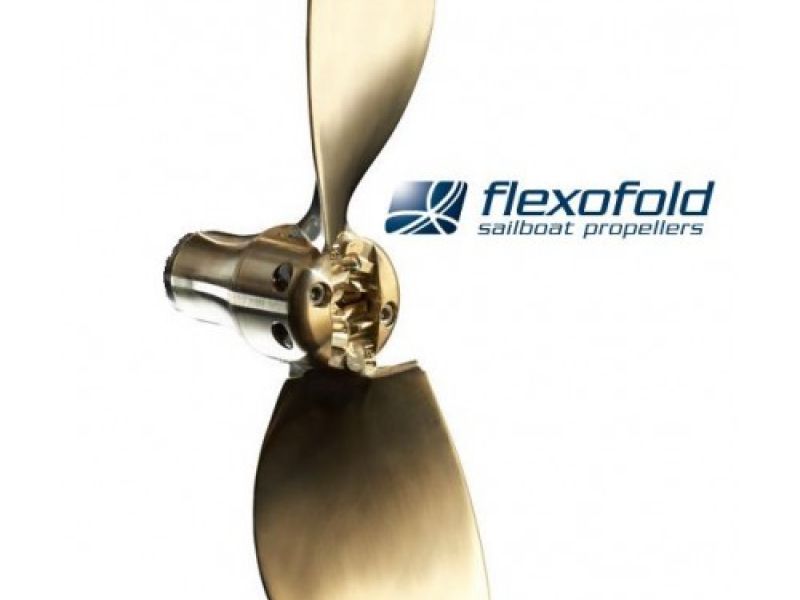 Both screws are the same diameter and pitch.

Efficacy data taken from this test:

It is in German, so those who do not know German can use translation services from the Internet.

A three-bladed propeller 6 hp. benzo PLM accelerated to the same speed, but at maximum speed. Which suggests that PLM propellers are not very suitable for heavy displacement hulls. 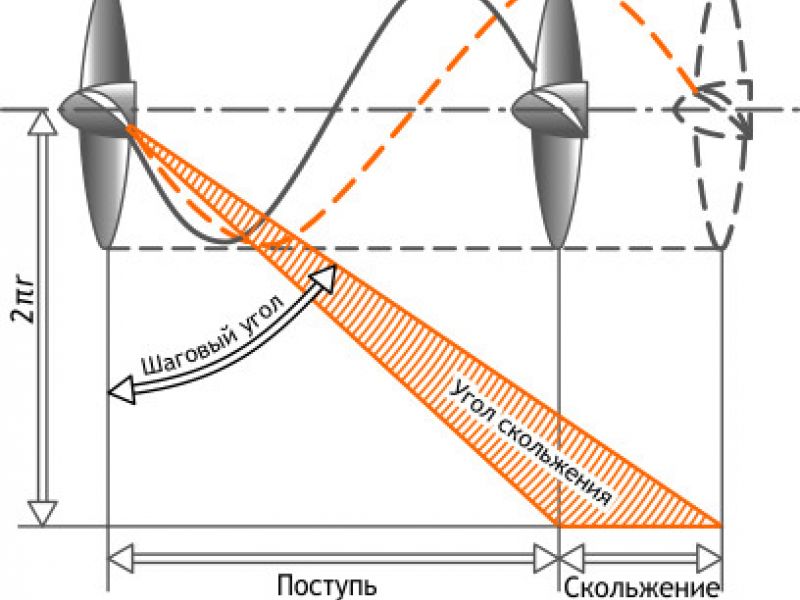