A short navigation in 2017 showed that a number of improvements needed to be made on the boat.

But first, I want to talk about what has been done recently and in general the conclusions from the past navigation:

Now about what is planned to be done.

- Lower the payolas by 10 cm. By the way, this has already been done, but there are no final photos yet. 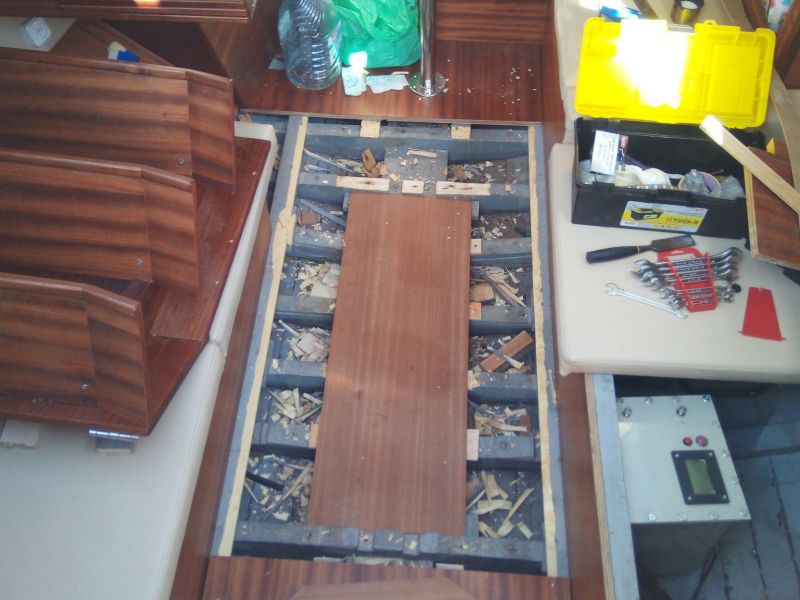 - Raise the ceiling in the cabin. A gamble, it was possible not to do this, but since A said in the fall, then B should also be said. The ceiling will rise by 10 cm, while its upper part will be where the central solar panel is now. In this case, the solar panel will be removed completely (maybe instead of it I will put a flexible socket of the same power, the thickness of the flexible panel is 10 times less) In the photo, the foam is a block for gluing with fiberglass. 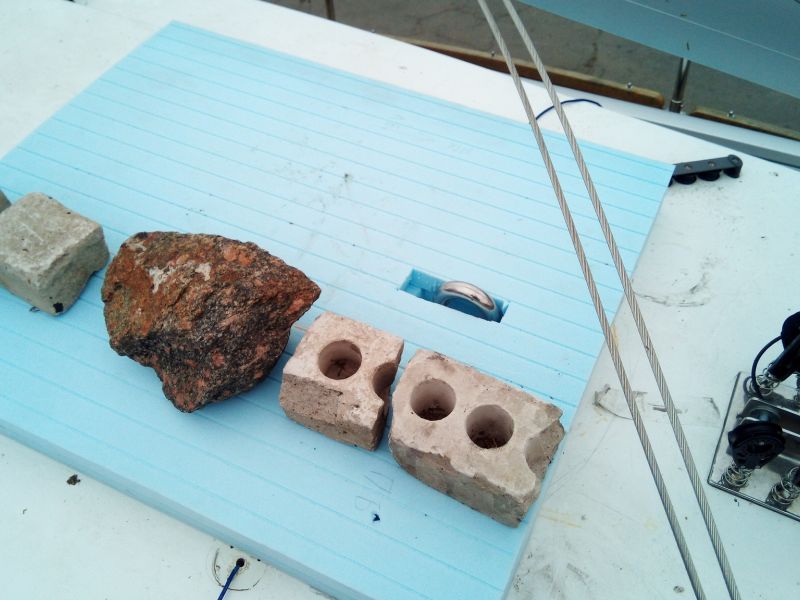 - Add a roller for the anchor end so that the chain does not rub against the stopper. 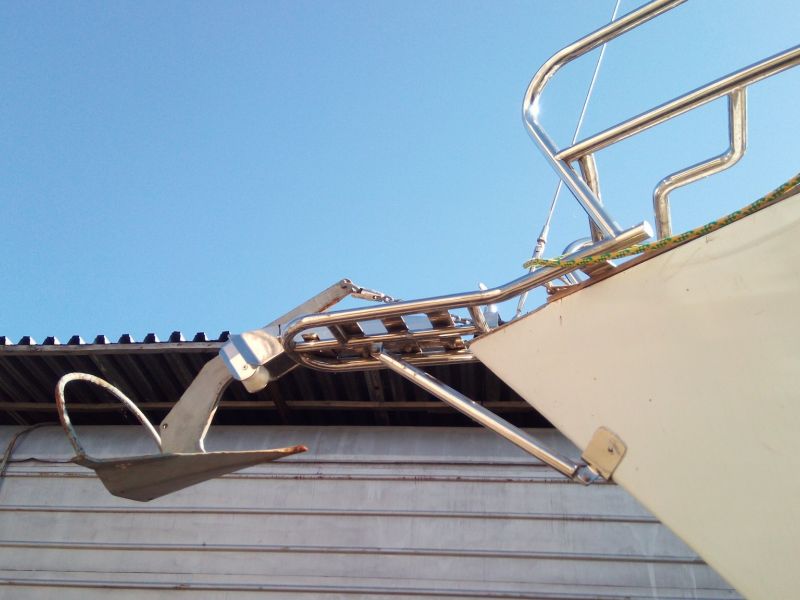 - Align the shaft line and put the motor without reduction with a belt directly onto the shaft. 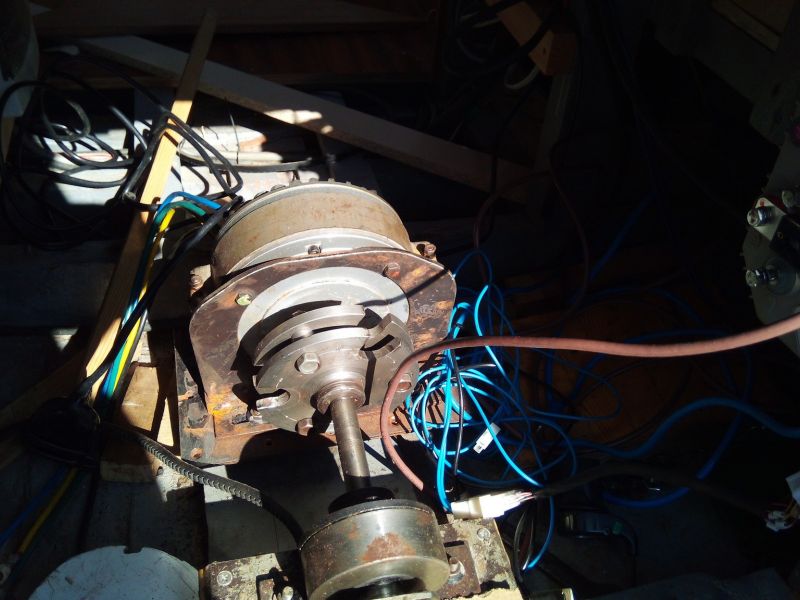 - Add a watertight bulkhead between the cockpit compartment and the cabin (just behind the engine). 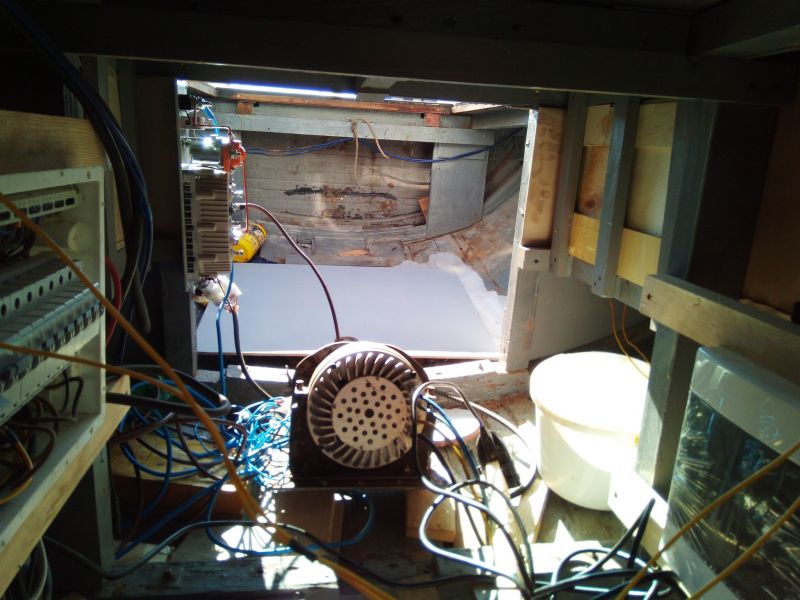 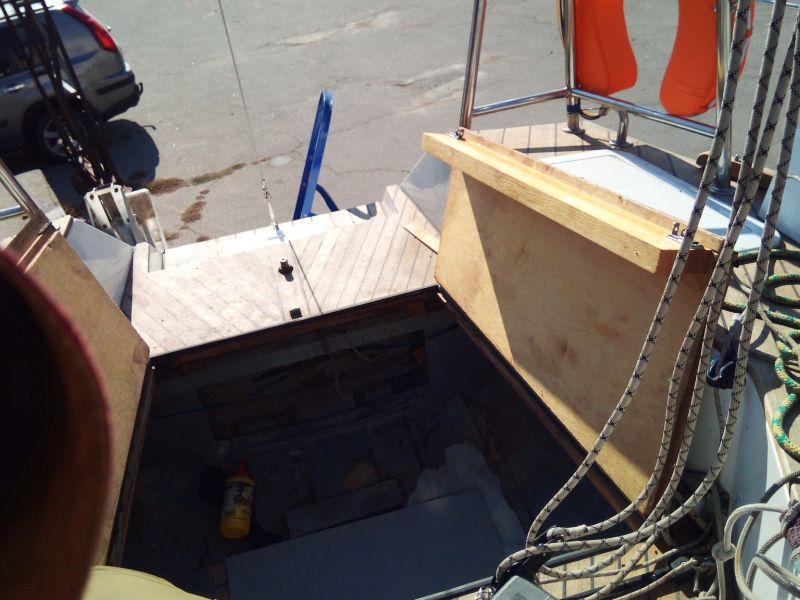 - Add a water fairing to the anchor box drain hole. Apply the name and number normally. 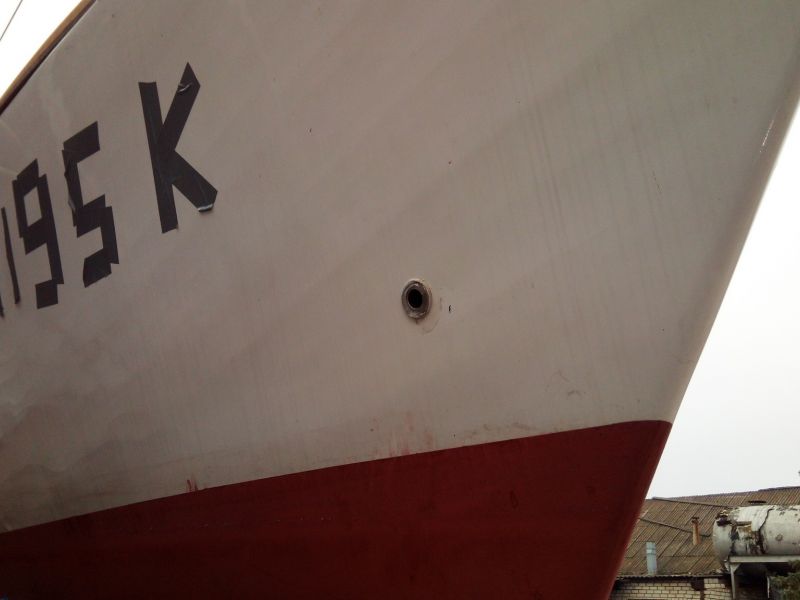 - Put cup holders in the cockpit and a pouch for phones.

- Put covers on the fenders. 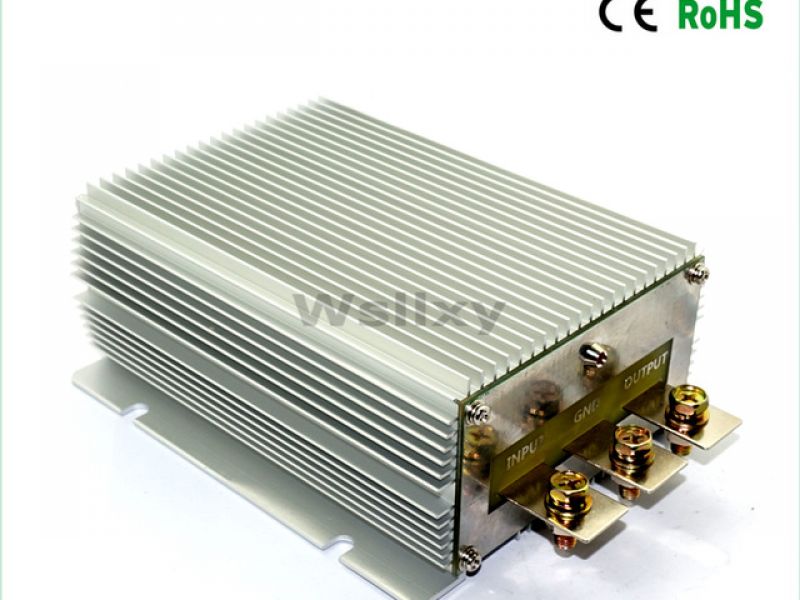 - Change the stern solar panels to 2 x 200W and the mount for them (this is already enough time). 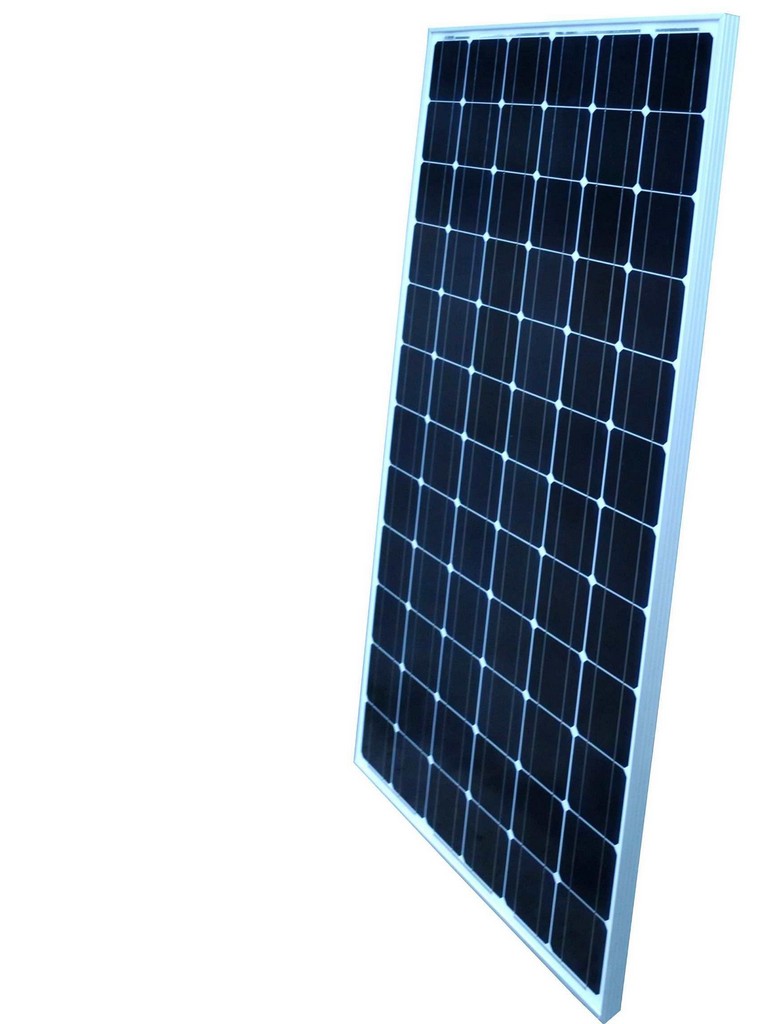 - Make ventilation for the locker before entering the cabin.