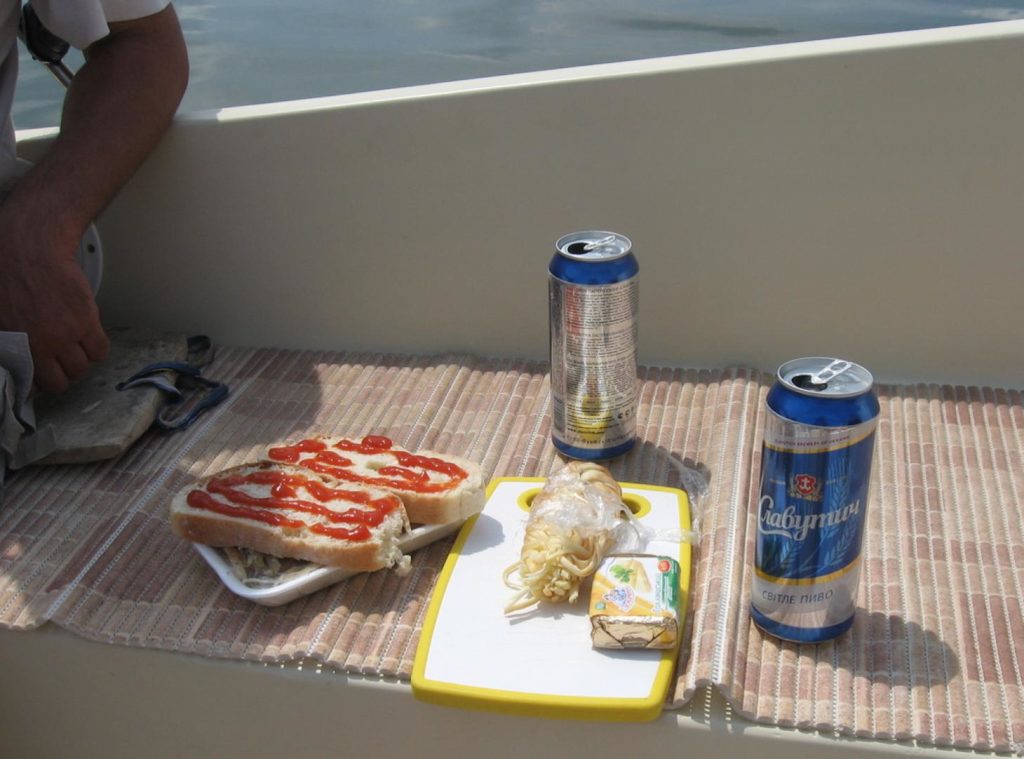 After many weeks of waiting, I finally got my tourist visa and was able to return to Uma and Dan :) and so the hard work continued...

During my stay in Haiti, I continued to work and edit previous episodes. My brother David was kind enough to share his recording studio with me and help me with the sound quality. Thank you so much for being so amazing!

At the same time, they started sanding the keel and testing its strength.