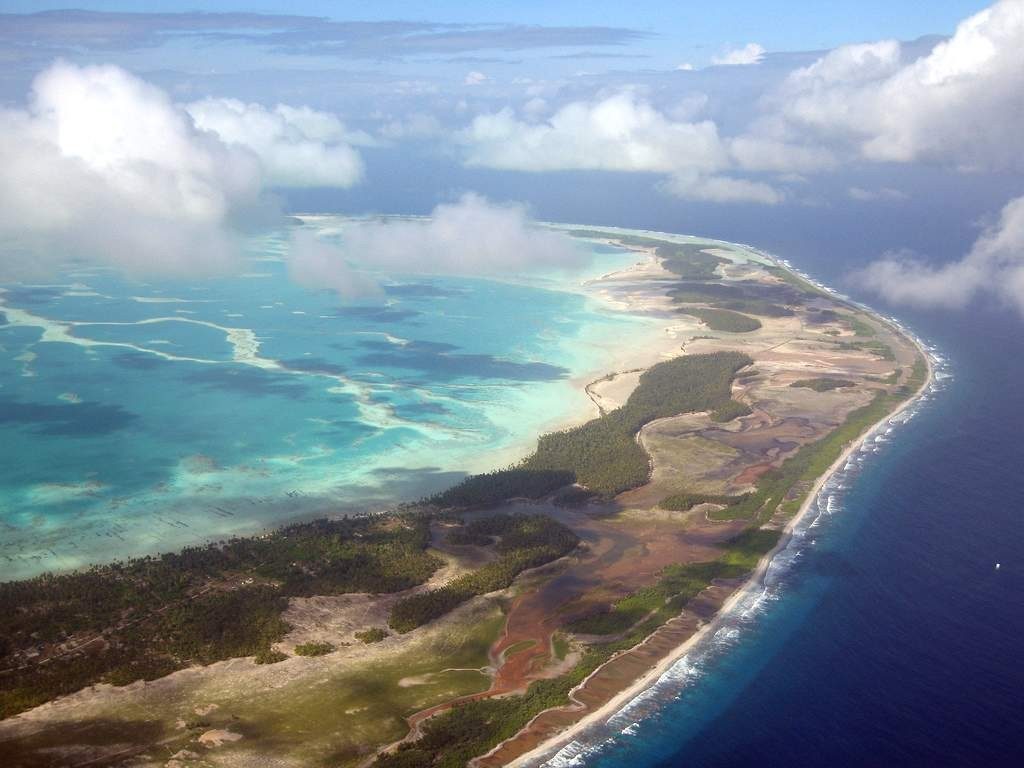 Four British women rowed across the Pacific Ocean in 252 days 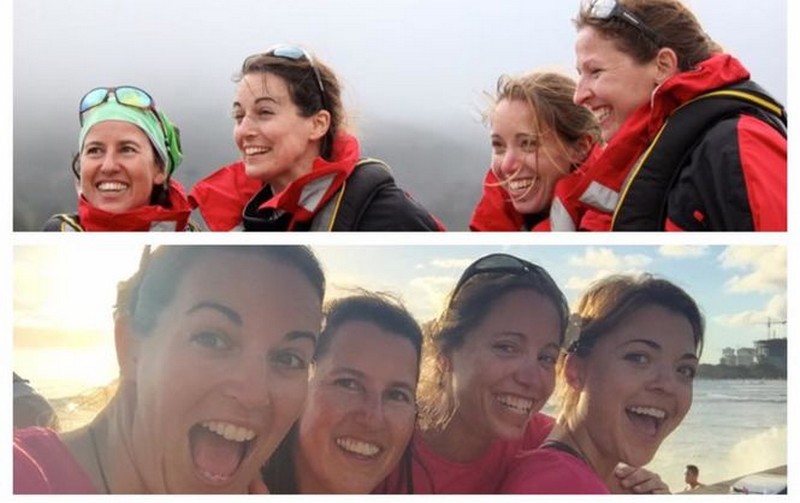 The team departed San Francisco in April 2015 and arrived in Cairns, Australia on January 25, 2016. 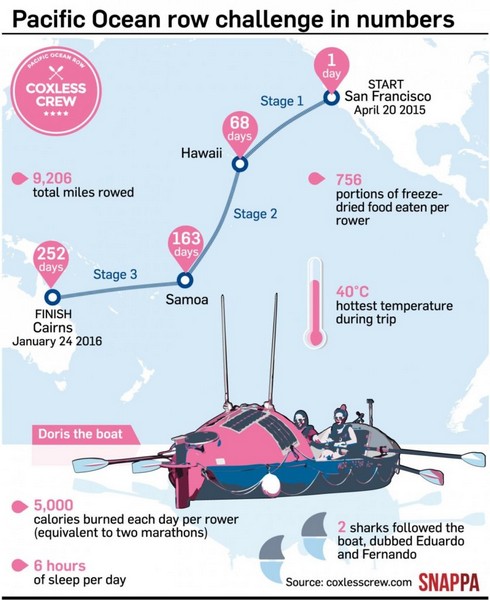 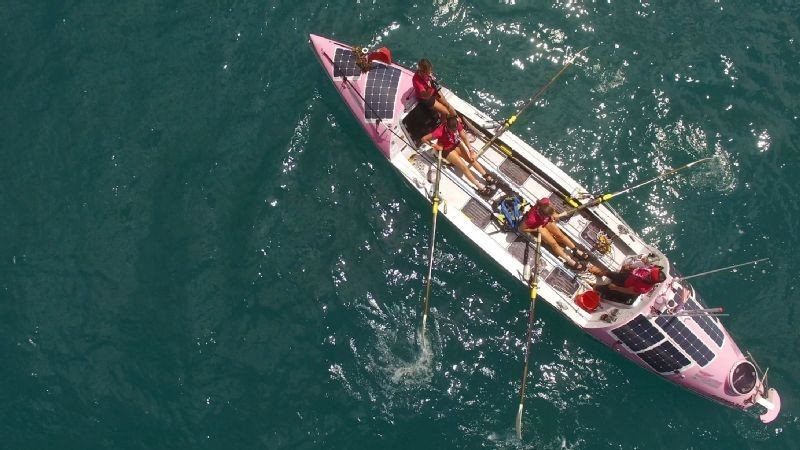 The purpose of this expedition was to raise funds for the charities Walking With The Wounded and Breast Cancer Care. And more photos: 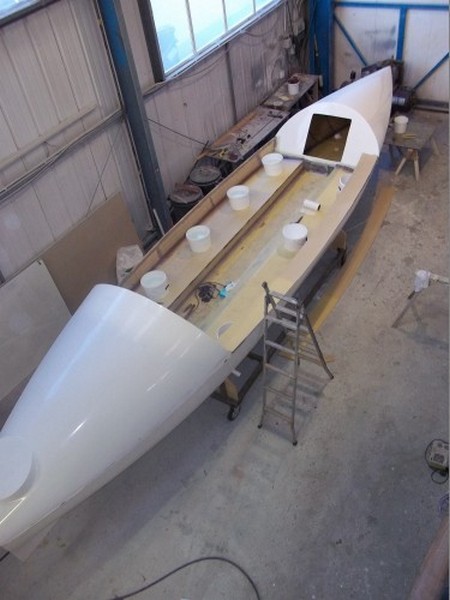 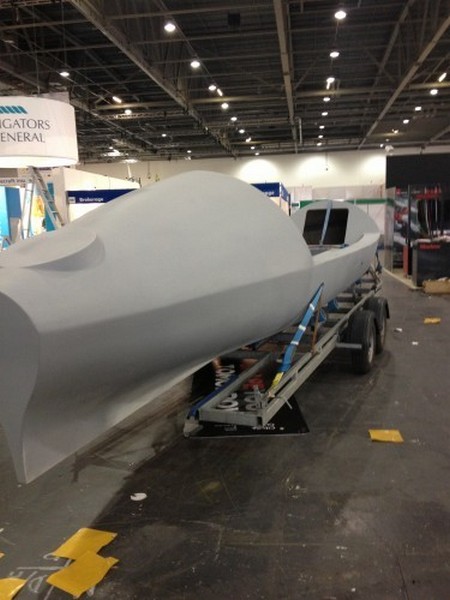 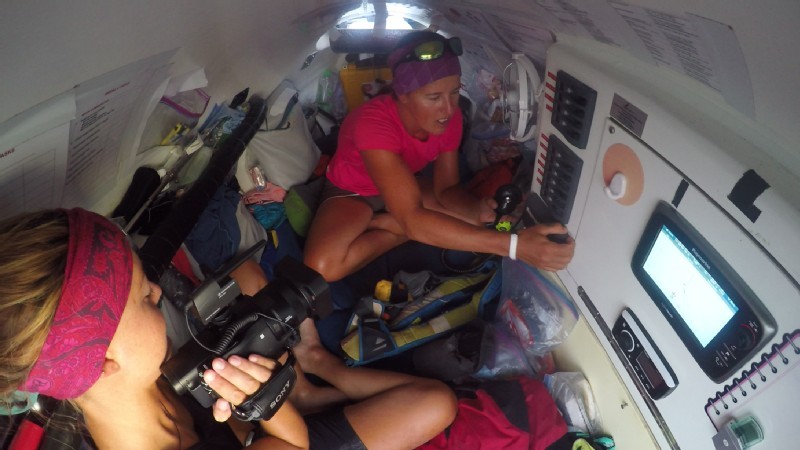