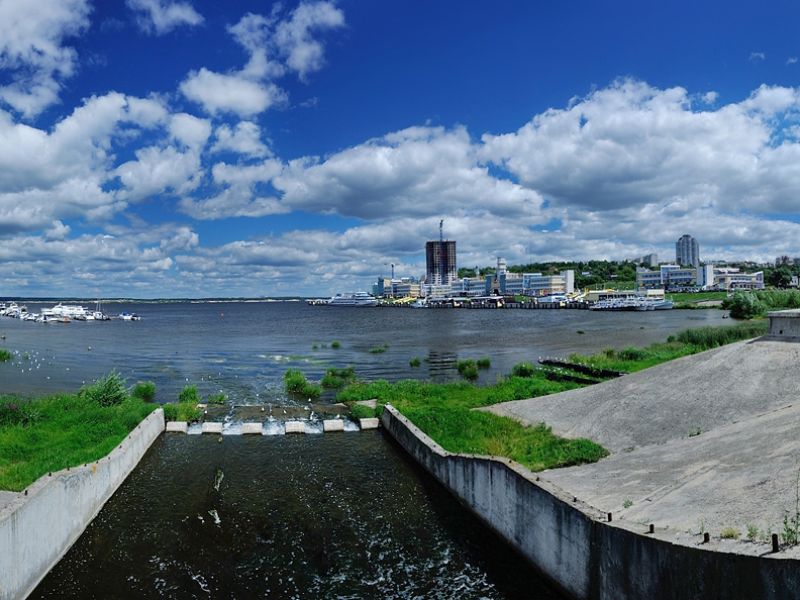 View of the Cheboksary Bay. On the left - the sailboat club, which was not allowed to "Gloria", on the right - the river port.

Cheboksary is a nice, very clean city, but there is not much to see here. We passed by the Holy Trinity Monastery 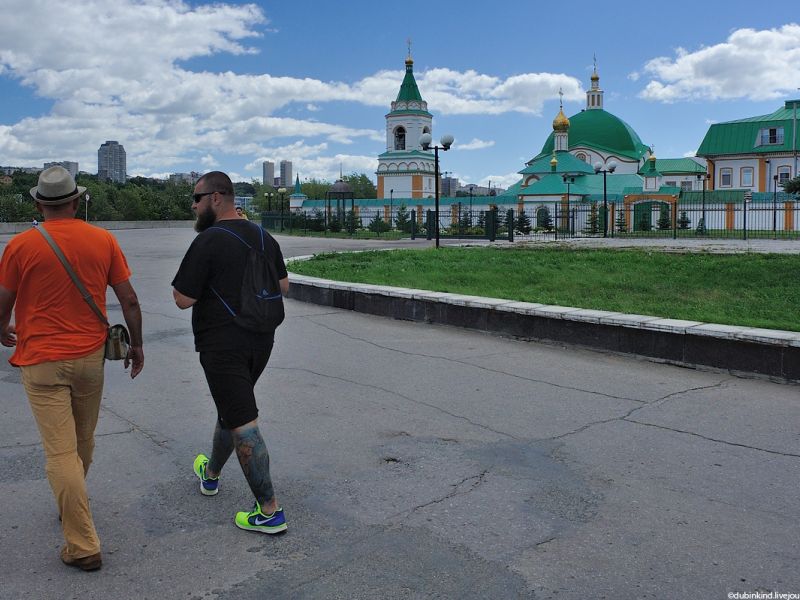 We looked at the Rune Stone on Red Square, and then turned left and walked past a large number of tents with souvenirs. 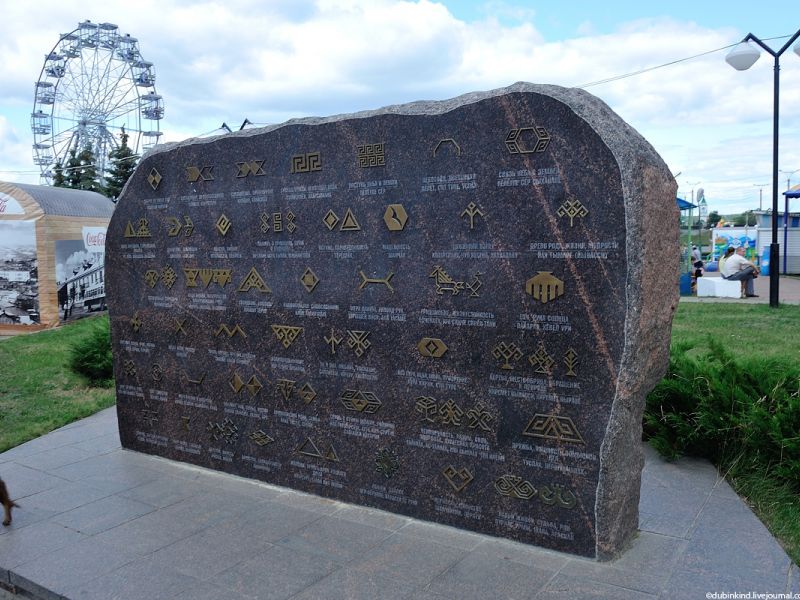 Then they returned to the bay and found an ownerless bike. Sasha is an athlete, and he would not miss the opportunity to ride if his feet reached the pedals)) 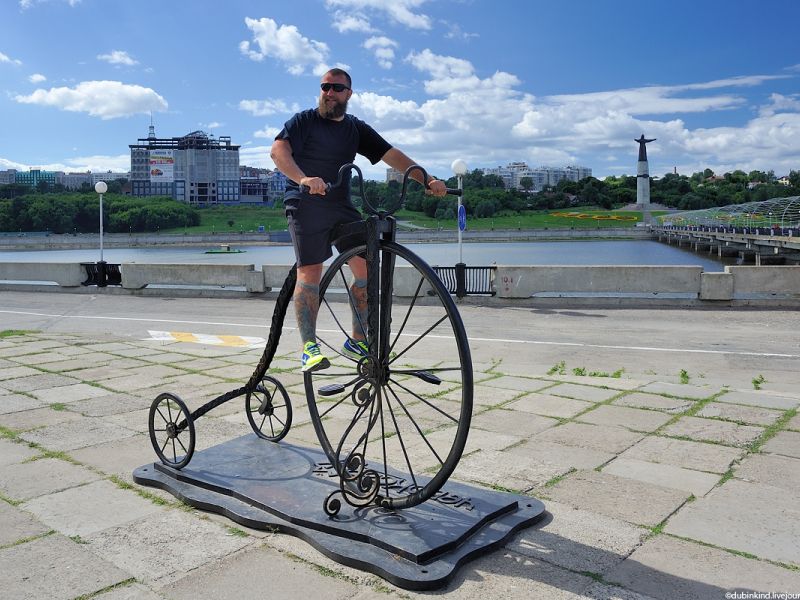 View of the Cheboksary Bay 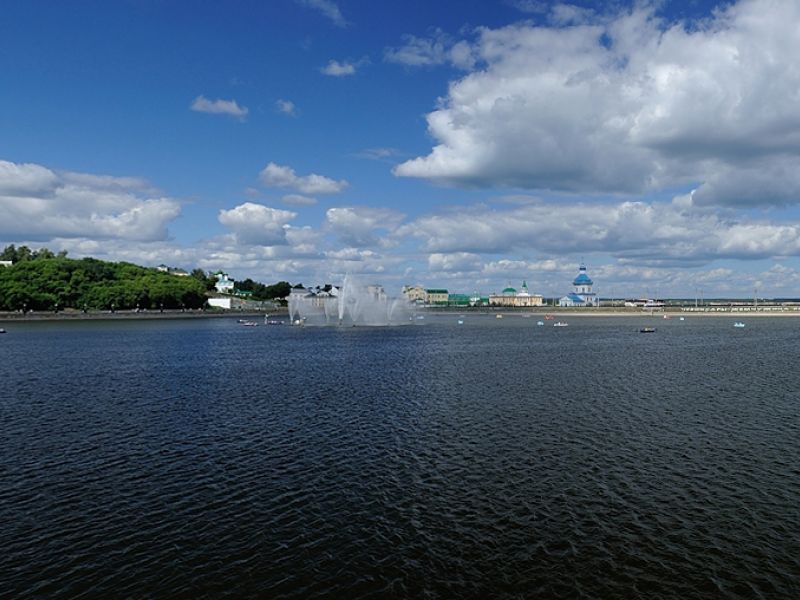 Monument to the Patron Mother. That's all we managed to see. 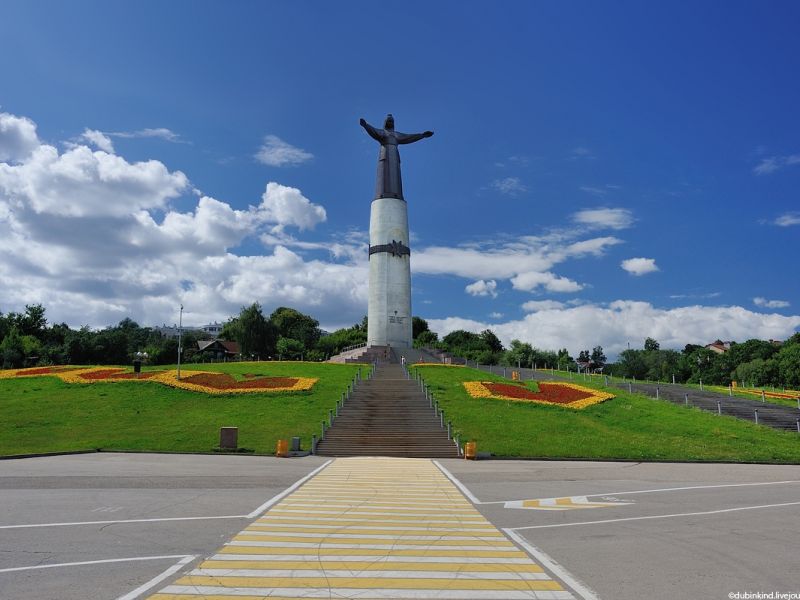 Then we went to the store, and a kind local aunt showed us such a "short" way to the boat that we had to climb back with loaded packages for about a kilometer along the steep clay slope, accompanied by local stray dogs)) and still go along the long road)) But we weren't offended

In the evening I sat with Slava (the captain of the Gloria), we shared information about the routes we had traveled. Now we will follow in his footsteps, and he, to Rybinsk, will follow ours. Sasha and Kolya will go through the gateway with us tomorrow and leave for Moscow. 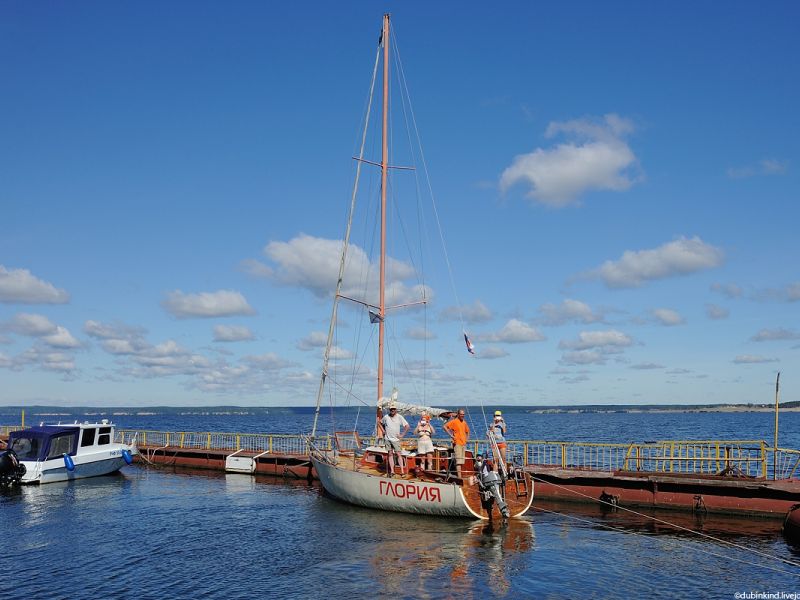 We contacted the dispatcher, waited a bit, and at 11 we got attached to the eye. In no other gateway from Peter himself did we shake so much (And Slava warned us!). The guys even missed the bow mooring lines. But everything worked out, and about 20 km after the lock, we landed Kolya and Sasha on the passenger pier of Mariinsky Posad. From here they will return to Cheboksary and take the train home in the evening.

And we are three again. It’s a little sad, but, anticipating a parking lot in a wild place, Fenya already holds a camera ready for me, and even changed the width to a telephoto))) 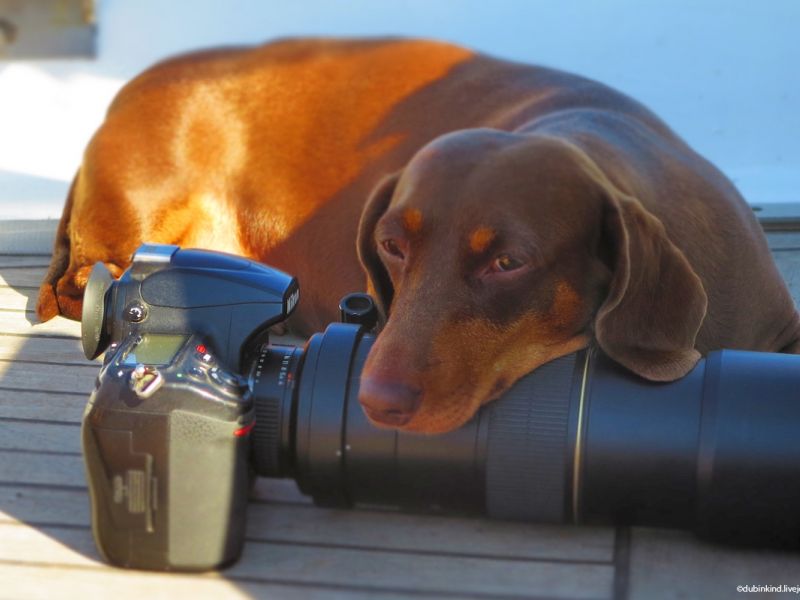