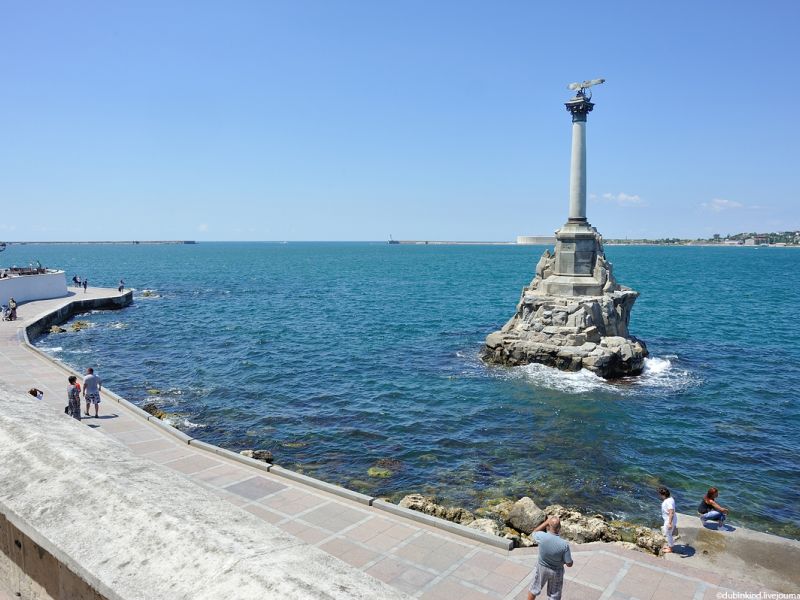 July 6, 2017. Today is the last day of our rather long journey from north to south, from St. Petersburg to Sevastopol. It didn't go as planned, but I'm very happy with how it turned out. At first I planned to go to the Mediterranean Sea around Europe, but I do not regret that in the end we went through inland waters: having gone by sea, we would not have crossed our entire country from north to south in the European part, and we would not have met many interesting and kind people . And it is unlikely that I would ever go this route. Travelahty-walhalla/piter-krepost-oreshek-2015">started June 31, 2015 three years ago .

Today at 5:10 am we left Yalta for the second time). At 6 o'clock we passed the Swallow's Nest, at about 7, like last time, I gave the tiller to Sasha and went to rest. Today we are going closer to the shore, and I have the intention not to bypass the restricted area. At 10, I contacted the border guards and vaguely told which route we were going. At the other end, they gave the go-ahead, and now we will greatly shorten the path (and what, could it have been done the last time?!)) 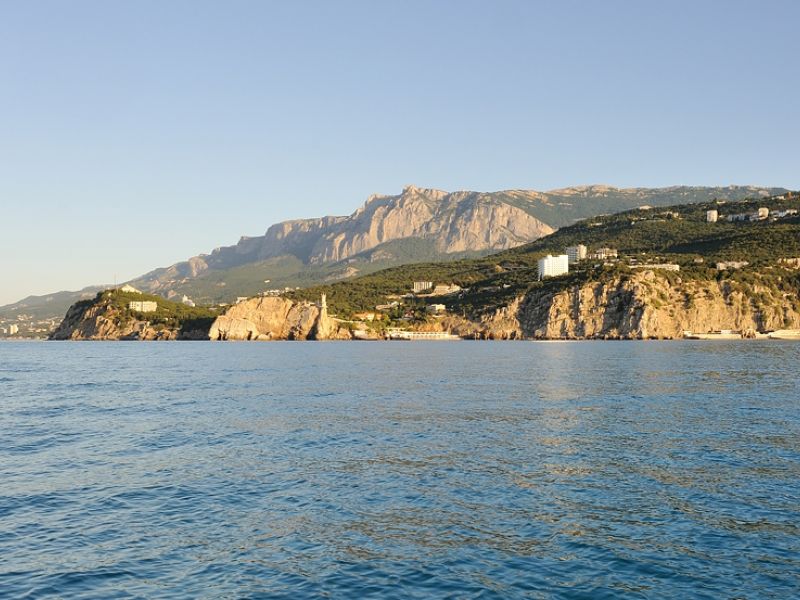 12:00 Somewhere in this area the day before yesterday we were fighting the waves . Although no, we didn't get here a bit) 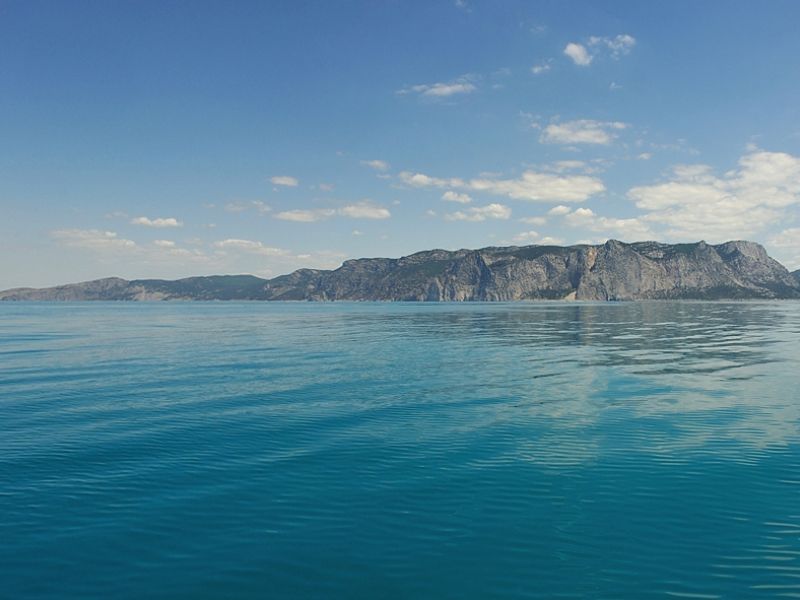 And now calmly. We scare resting seagulls from the water. 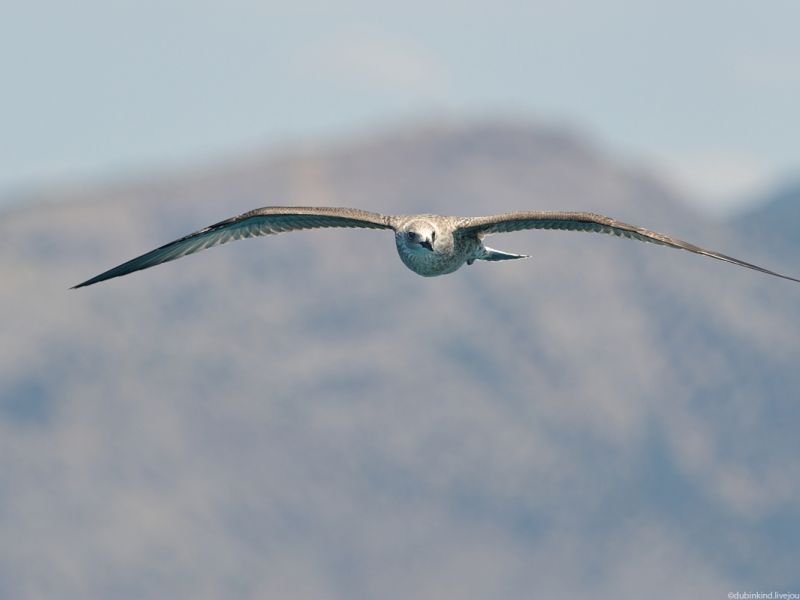 They fly around the boat and land on the water astern 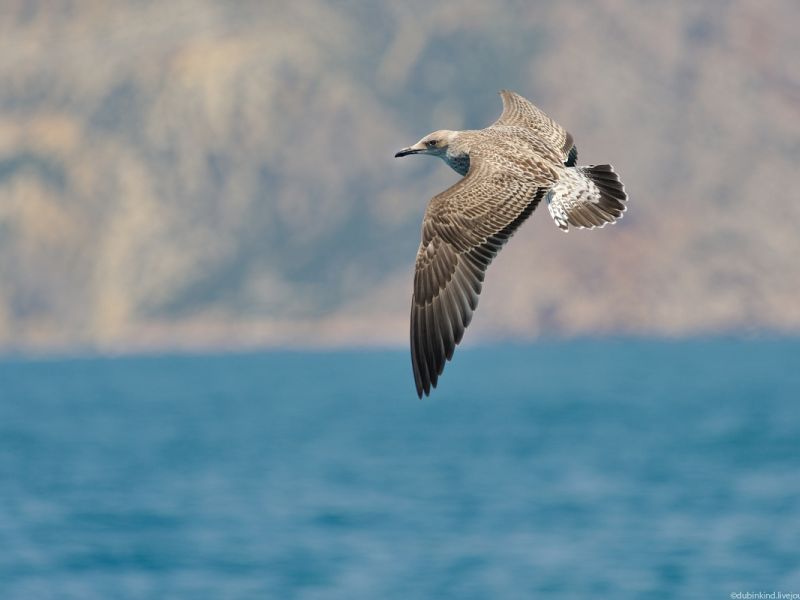 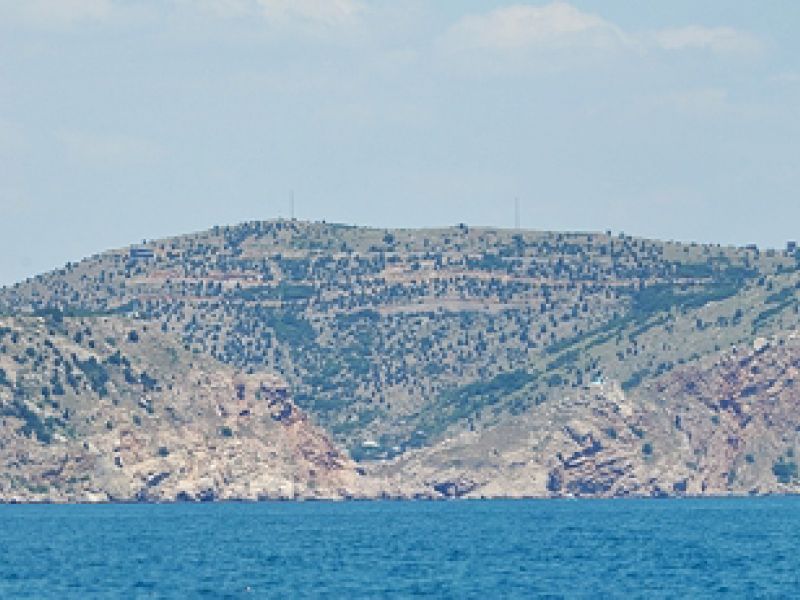 Then we approached Cape Fiolent 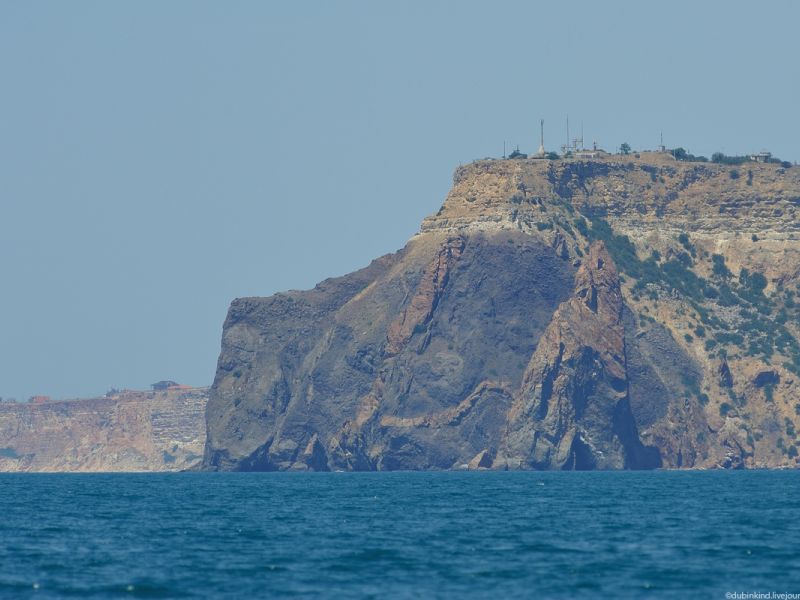 Today, dolphins approach us less often. I would like to believe that this small dorsal fin belongs to a harbor porpoise, which means that we met all three species of Black Sea dolphins 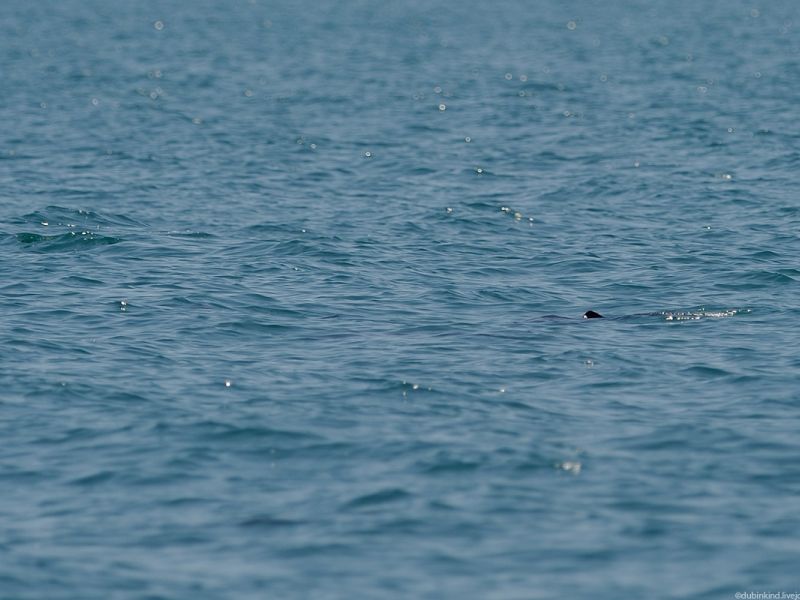 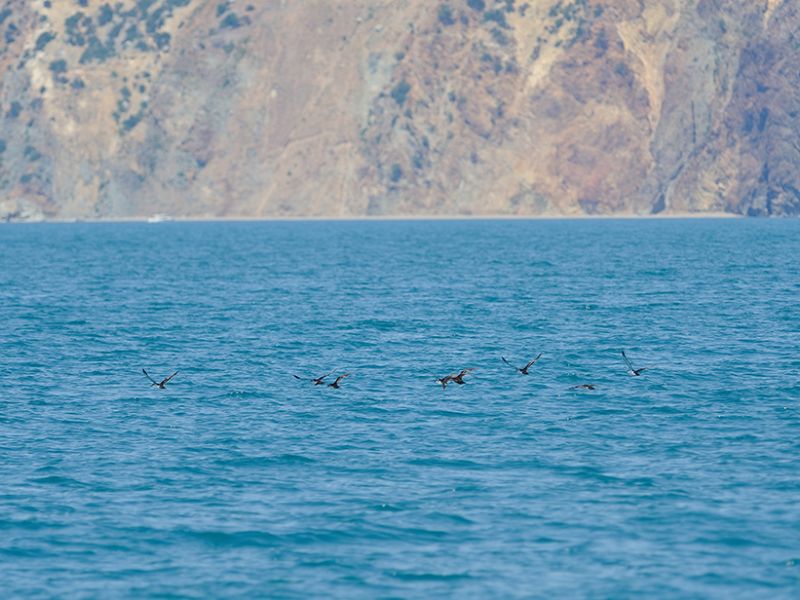 Behind Fiolent there is a large grotto in the rock 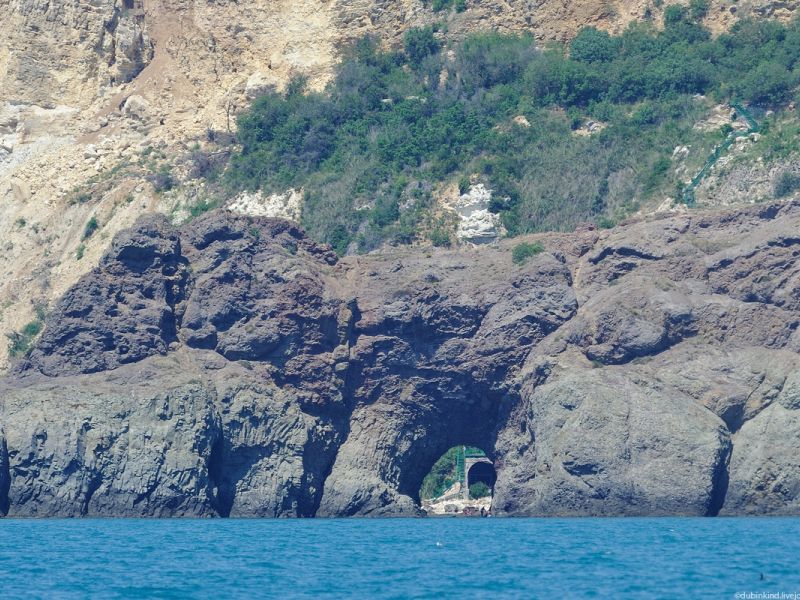 At 15:30 we rounded the western landmark near Chersonesos and at 15:55 we entered the Cossack Bay 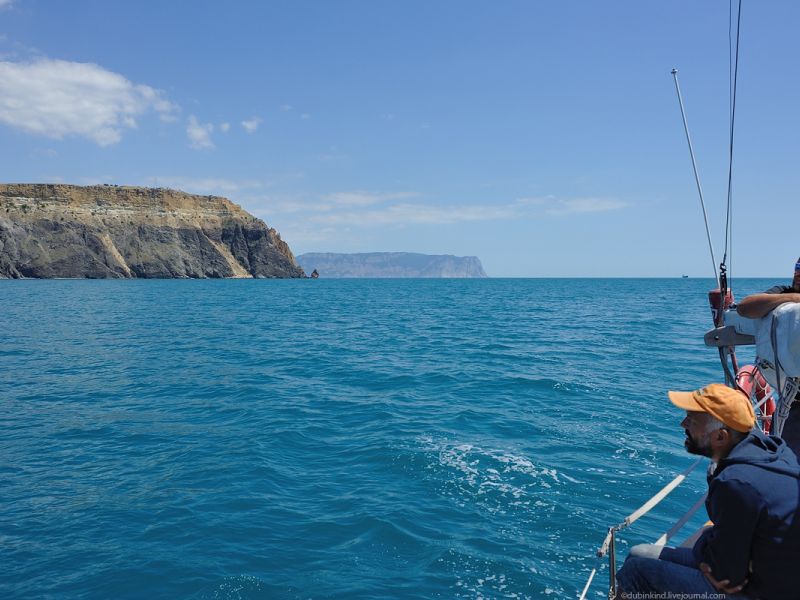 At 16:15 they moored. Everything. We covered about 1800km in the first season, a little less than 2000km in the second and almost the same in the third. In total, about 6 thousand. It took a little more than 3 months, a month per season, but if we walked completely without stopping, we would have kept within less than a month of travel. But for such a small and inexperienced team, it would be almost impossible. 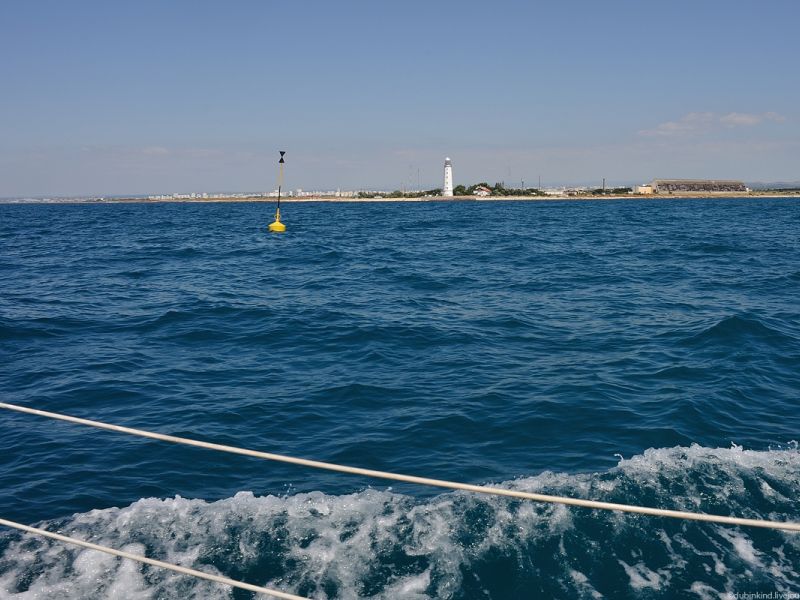 Almost the whole next day we spent on the "registration" of the boat in Sevastopol. Since she will be wintering here, registration with our border guard friends is necessary)) 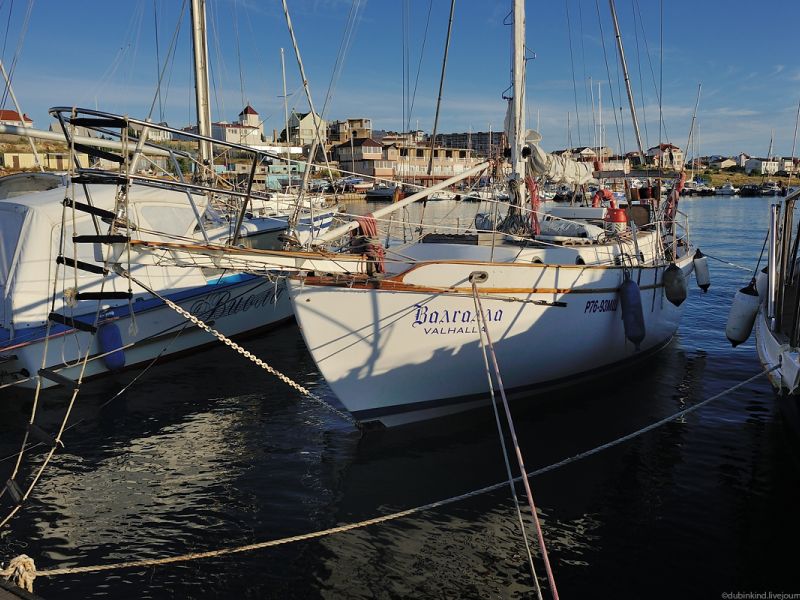 At the same time, we ran around the city center with Katya and Fenya. 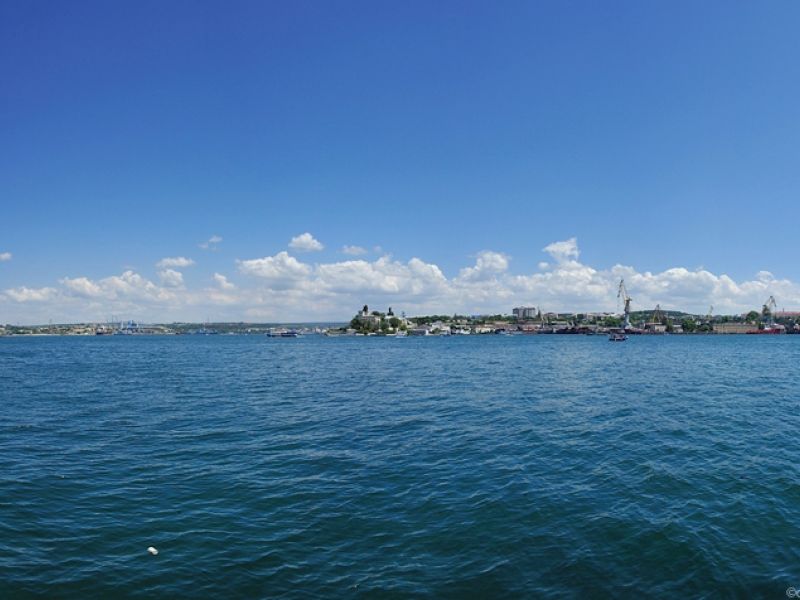 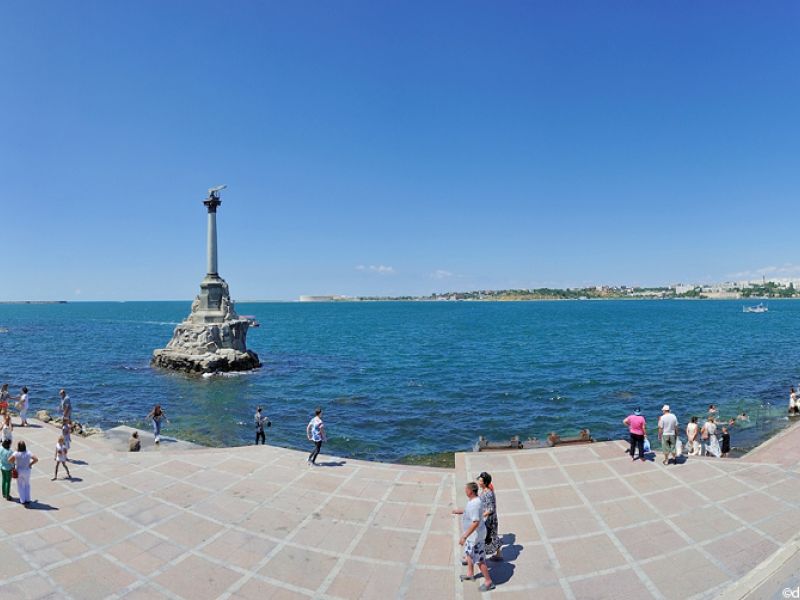 We were very tired during the day, we hadn’t walked for so long, returned to the boat in the late afternoon, and even got off the minibus earlier by mistake, and stomped the last couple of kilometers on foot (we couldn’t do without adventures))). 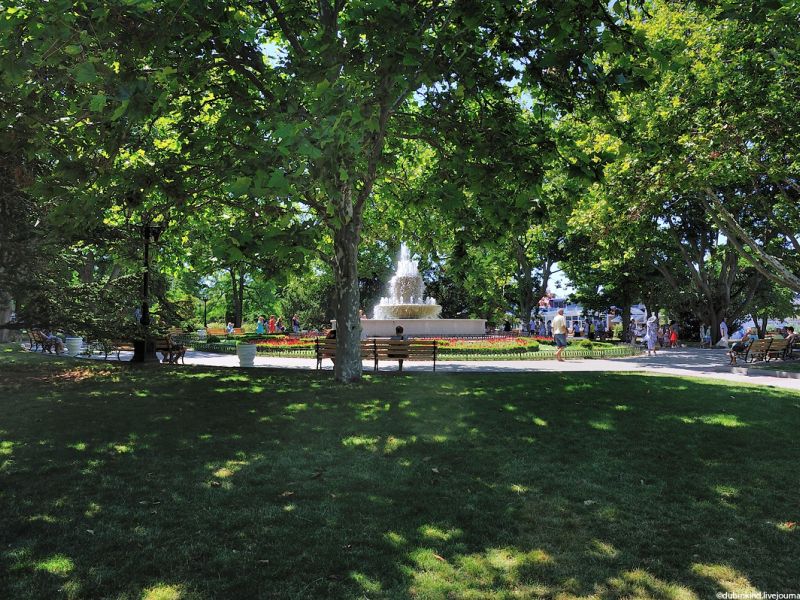 In the morning we started to carry things in the car. 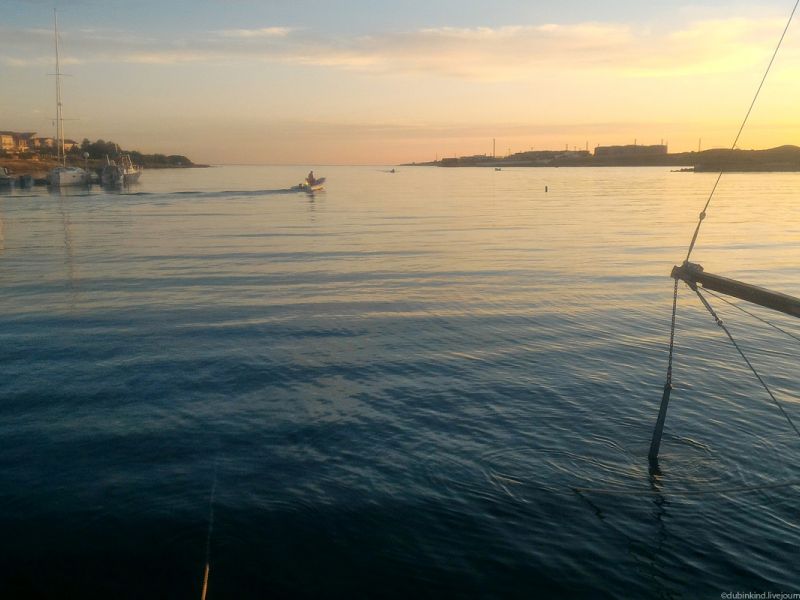 Passing along the pier with another armful of packages, I looked at the exit from the bay. Far from a new trip.. 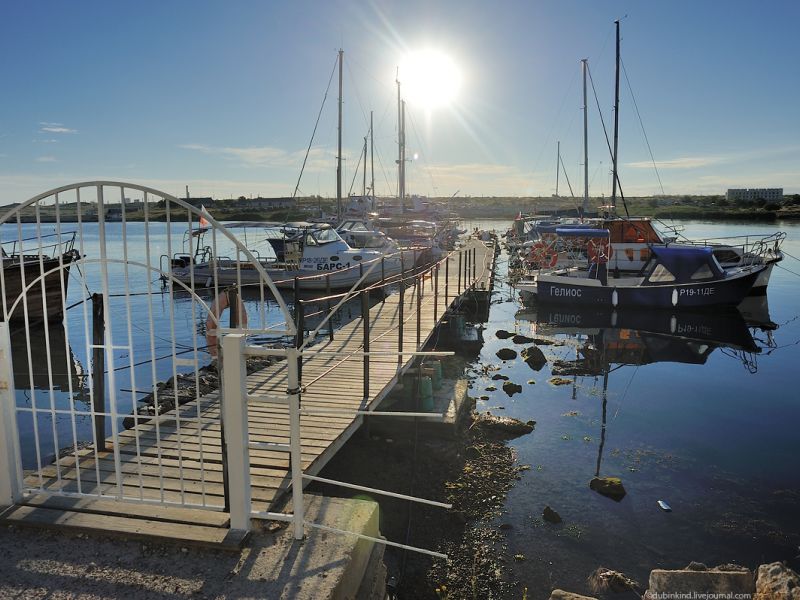 Well, that's all, the boat remains in good company, and we went home. 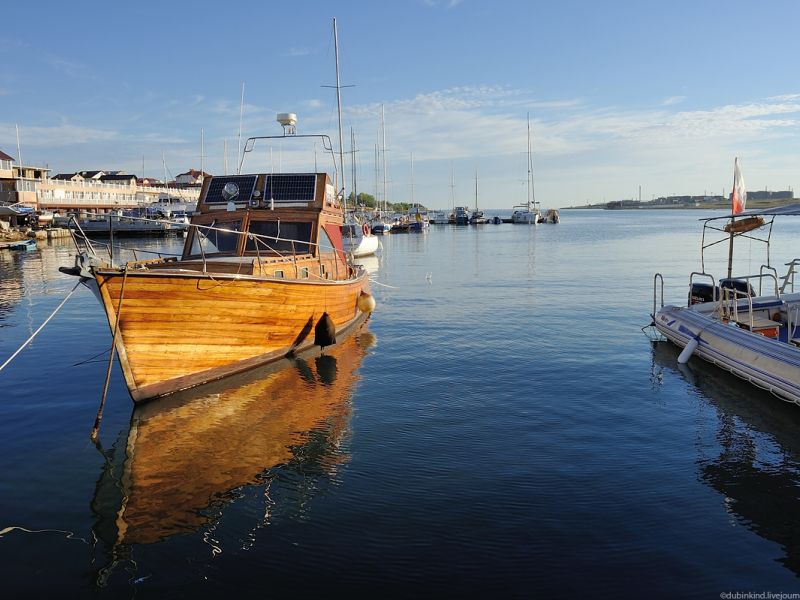