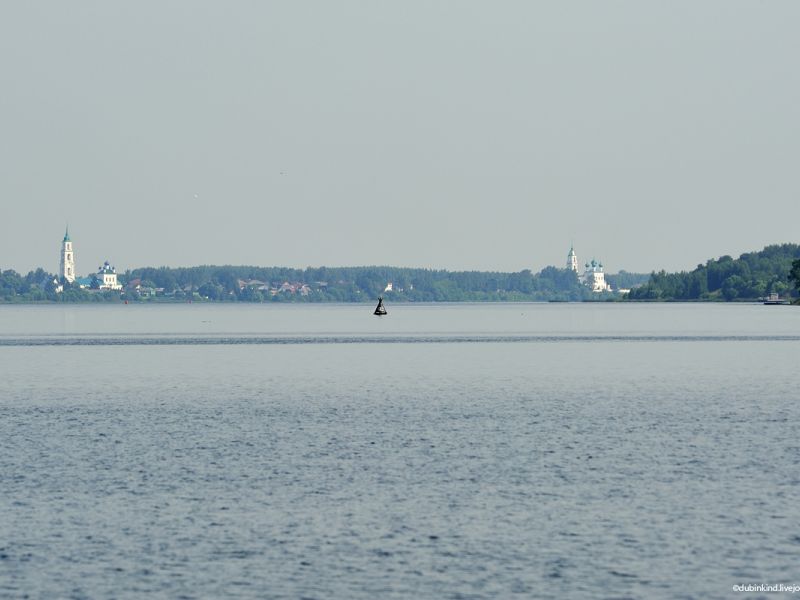 And again, there are many churches along the banks, it seems that the next church appears immediately, as the previous one disappears, and sometimes you can see two or three at the same time 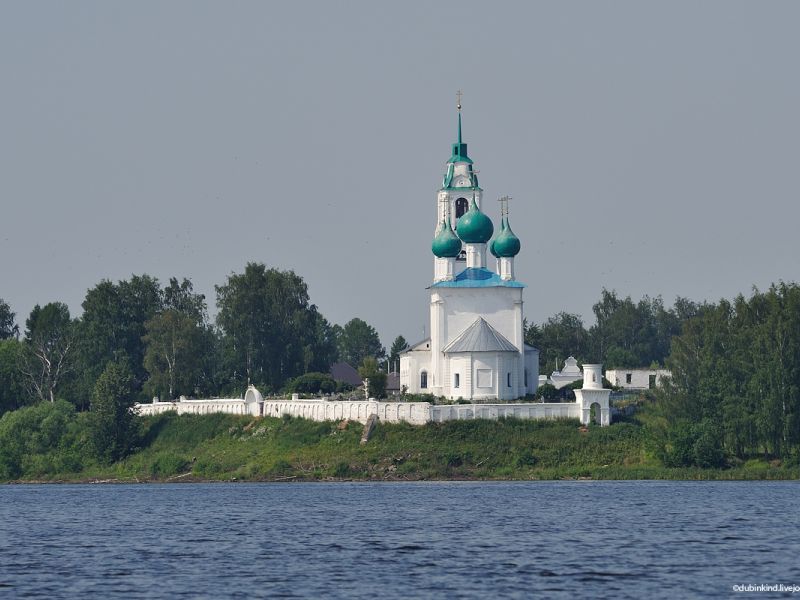 Along the banks, in small bays fenced with water lilies, seagulls rested on fallen trees. 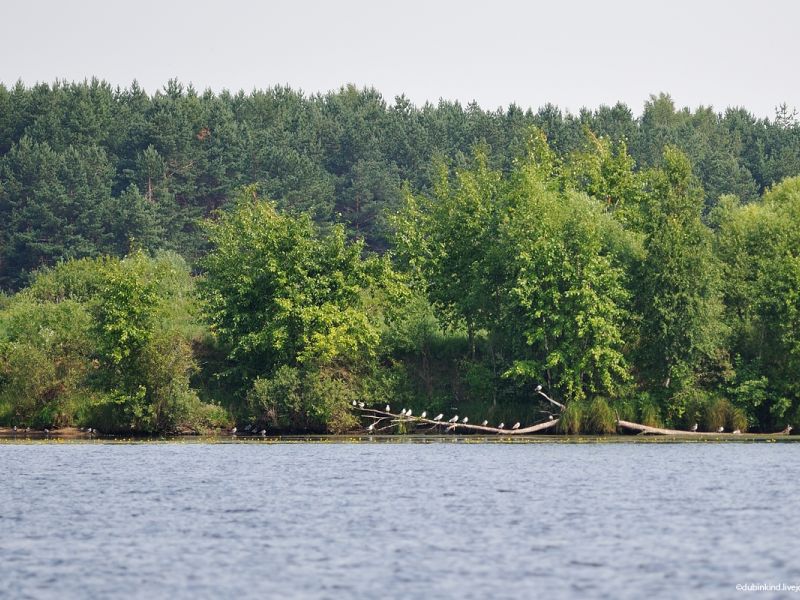 And on the opposite bank in some places the grass had already been mowed and predators were sitting on the haystacks. The view was very reminiscent of our village, only now we have a rivulet already a hundred or two hundred times))) 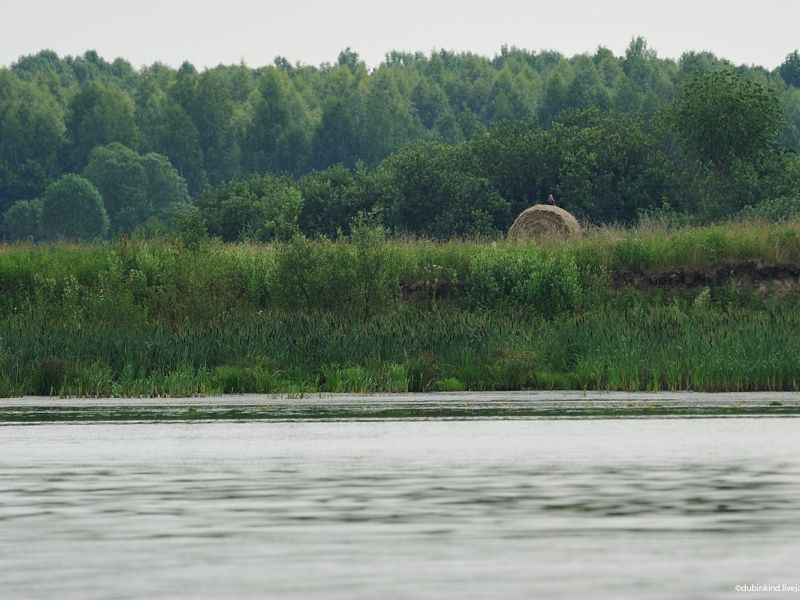 Well, having traveled only about 80 km without incident, we ended up in Kostroma and immediately headed to the city. 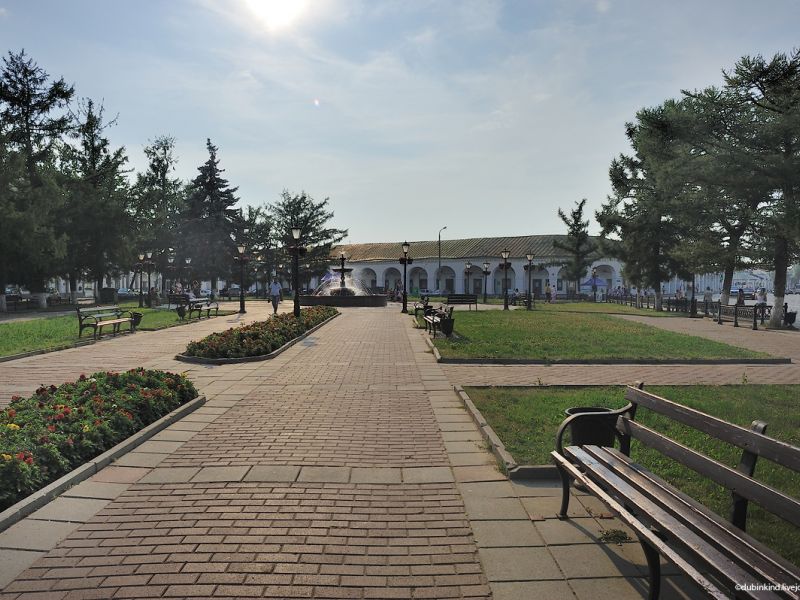 We examined the Kostroma Trading Rows. This is the largest surviving trading complex in Russia of the late 18th - early 19th centuries. 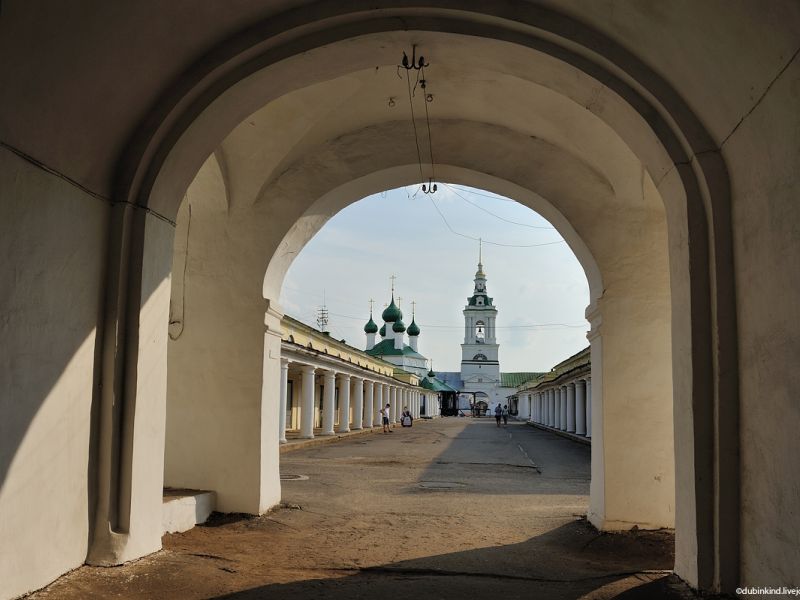 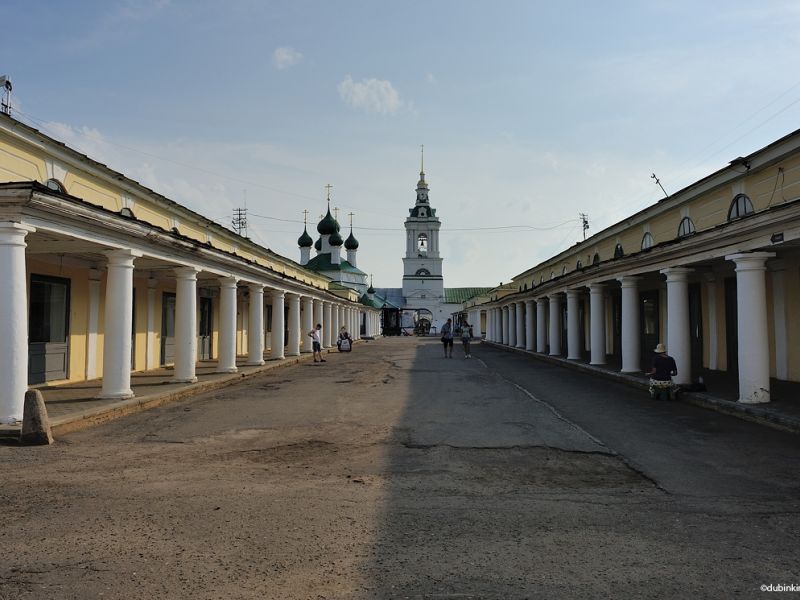 We went to the monument to Ivan Susanin. I don’t remember the story well and was quite amazed at how far to the east the Polish-Lithuanian detachment climbed, which Ivan Susanin led into the swamps. 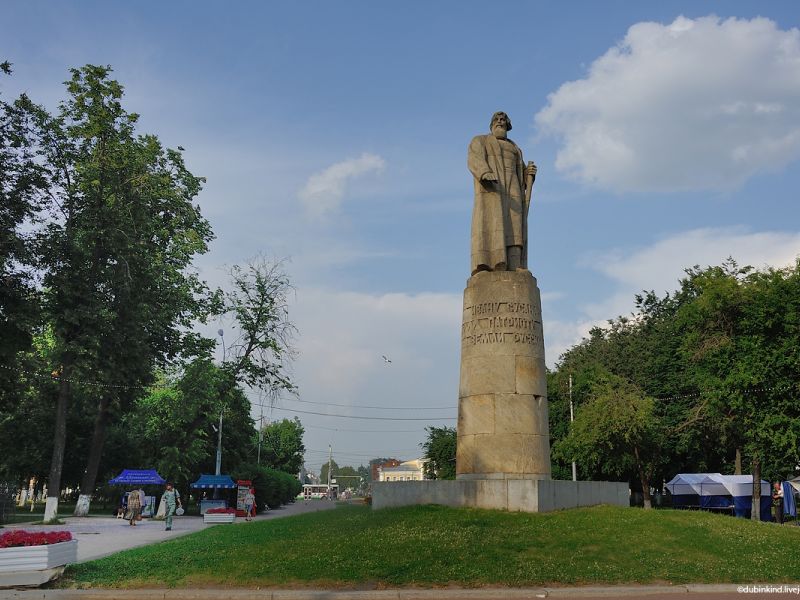 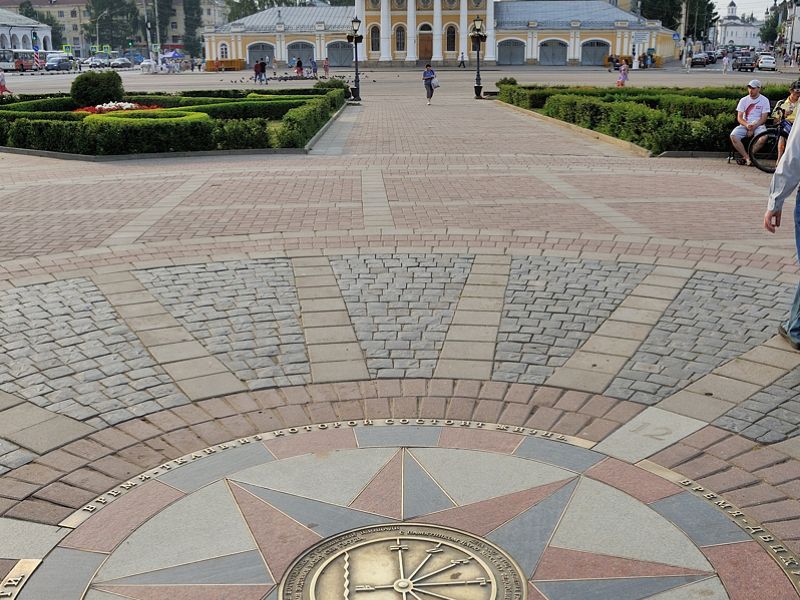 Monument to the dog and my team) 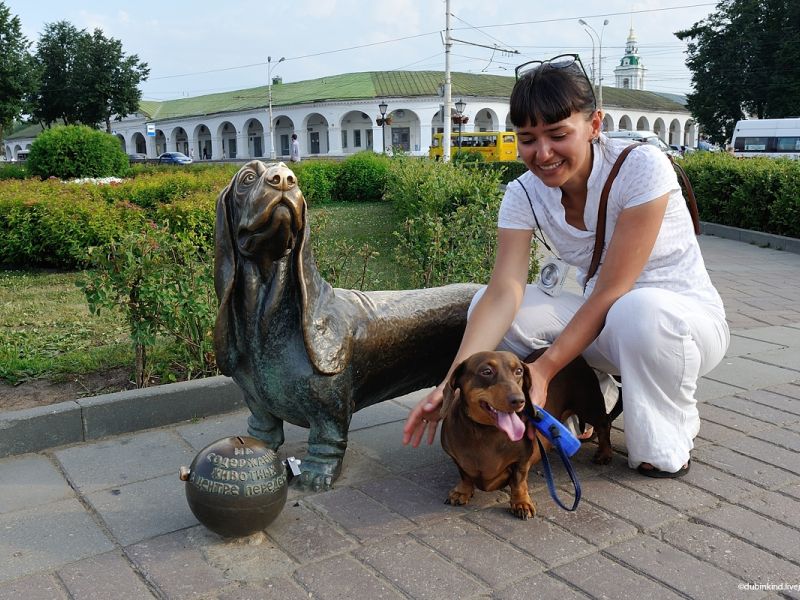 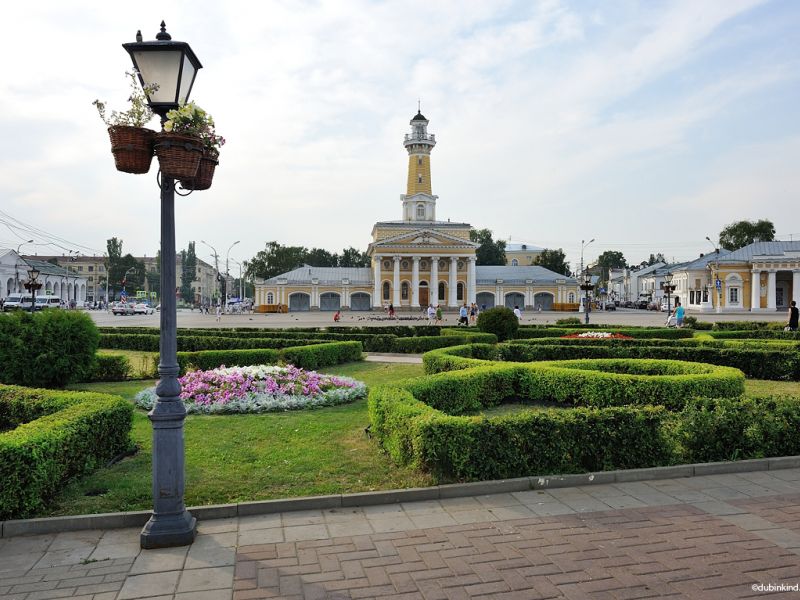 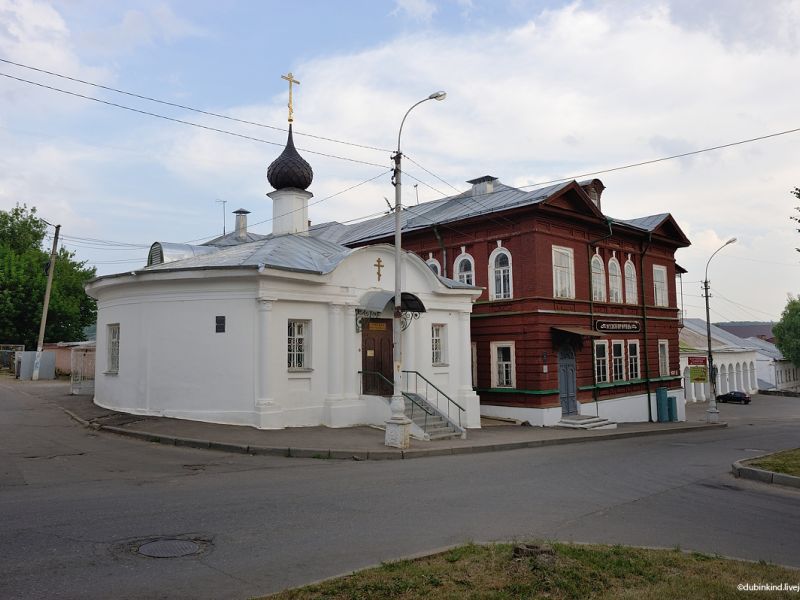 We spent only one evening in Kostroma, and of course we didn’t see a lot, but we had to catch up on the transition schedule (oh, to know in advance how much we will get ahead of him in the future ...)) 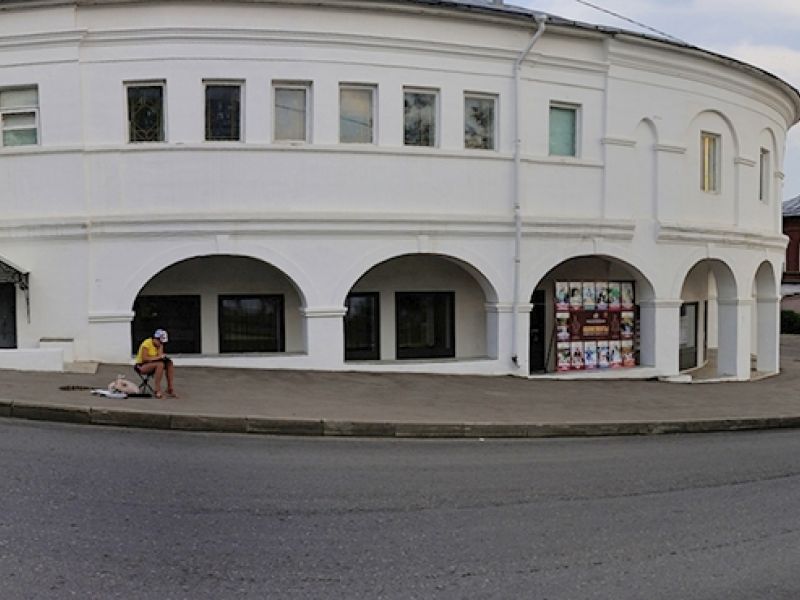