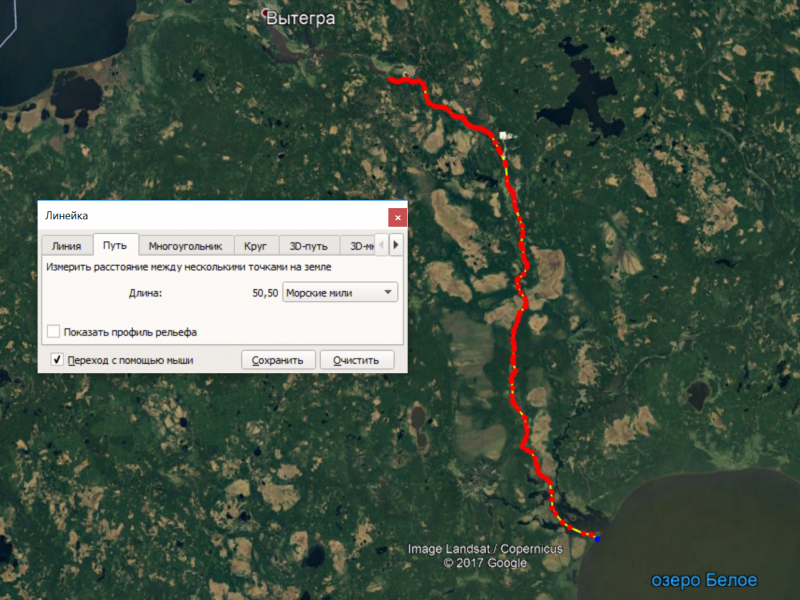 From the lock number 6, where we broke and repaired, to the White Lake about 90 km. This distance can be covered in one day. But after the breakdown, we could not go at full speed, and the journey to the lake took us twice as long.

The floating Volokov Bridge and Annensky Bridge became the first obstacles. This is what floating bridges look like. These are barges, which, when the vessel passes, are taken to one of the coasts. We were lucky, and we crossed the Volokov bridge with a passing vessel, and at Annensky we had to wait about an hour until an oncoming timber carrier approached. 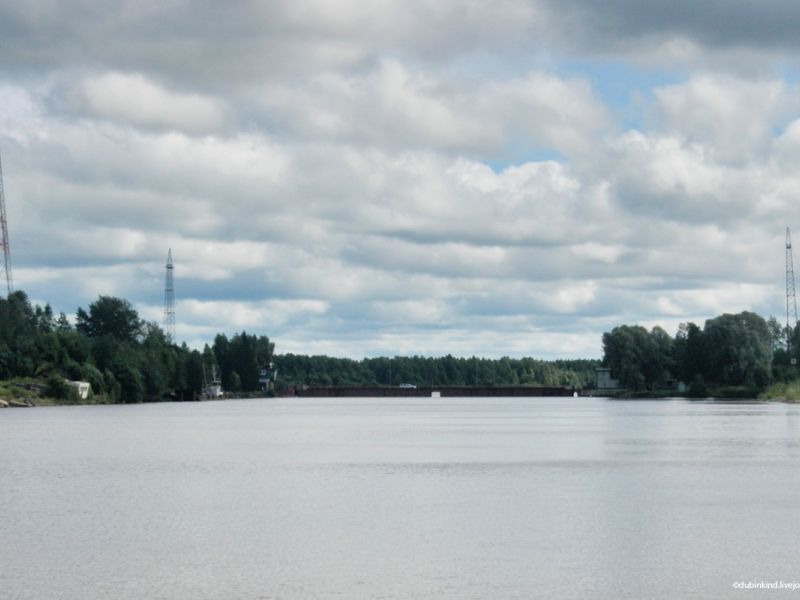 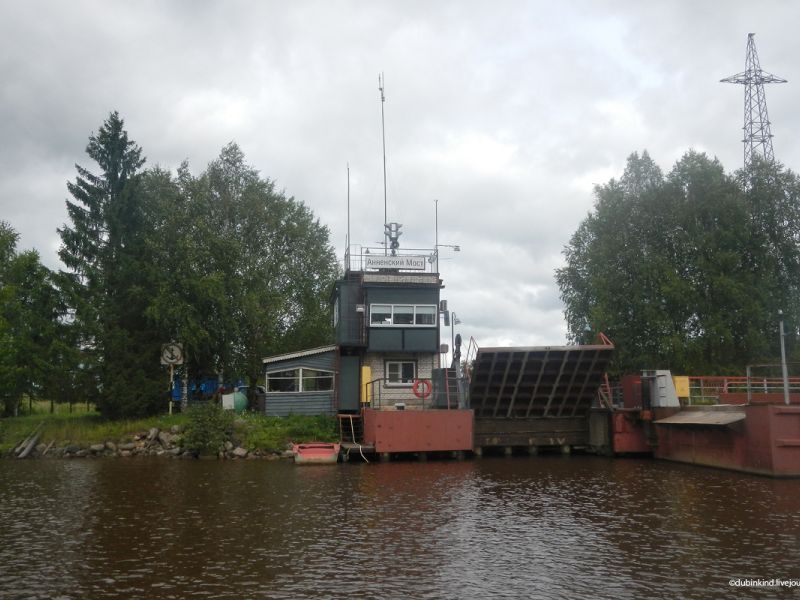 Endless warehouses of forest stretch along the banks. There used to be many prison zones on these shores. The zones, it seems, no longer exist, but the felling remains. 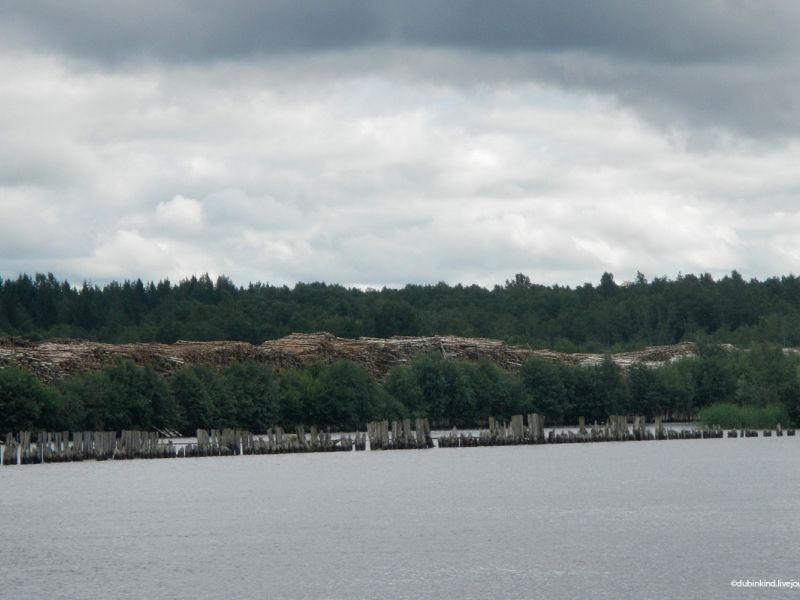 Kovzha is a brown river. I was warned by friends that the water in it would be the color of coffee, but what I saw exceeded my expectations. Visibility underwater is zero. The fish don't bite. Not a soul on the shores. 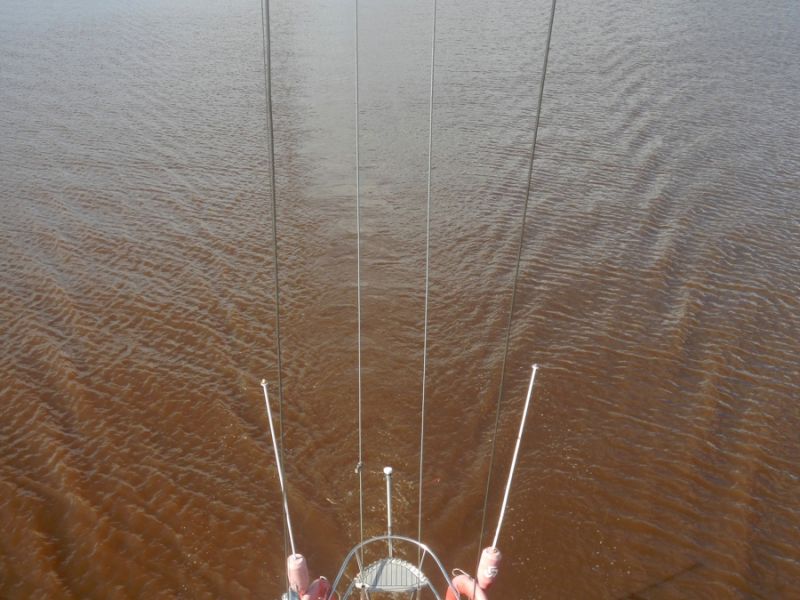 By six in the evening we entered the mouth of the small but deep river Tumba and moored behind the remains of the pier. 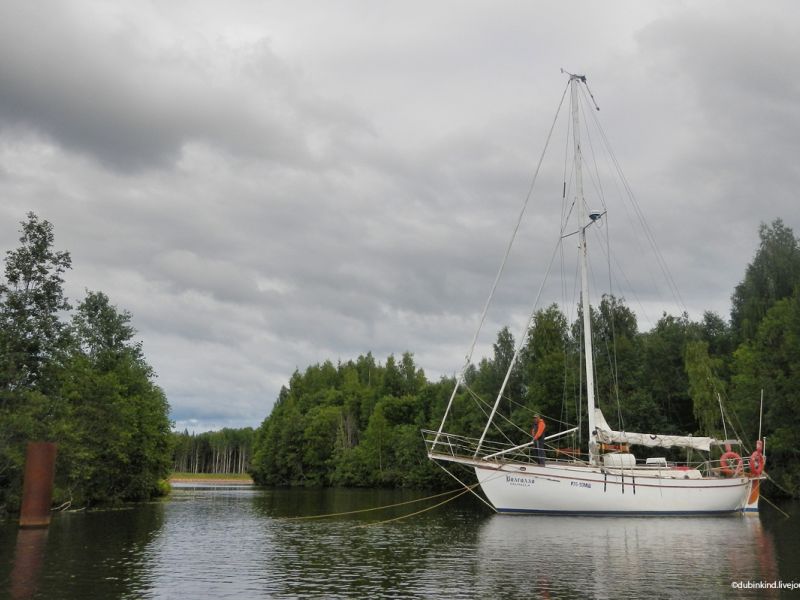 This is a very pleasant and peaceful place. The water is also dark, but much cleaner than in Kovzha. There are just too many mosquitoes. 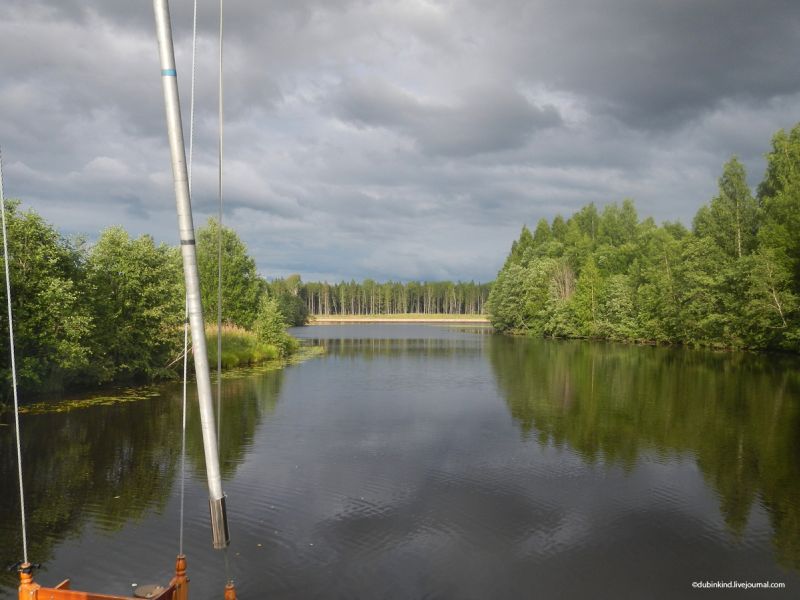 On the shore, I found fresh beds of some ungulates, most likely roe deer. This is what they could see if they were still at this place when we arrived) 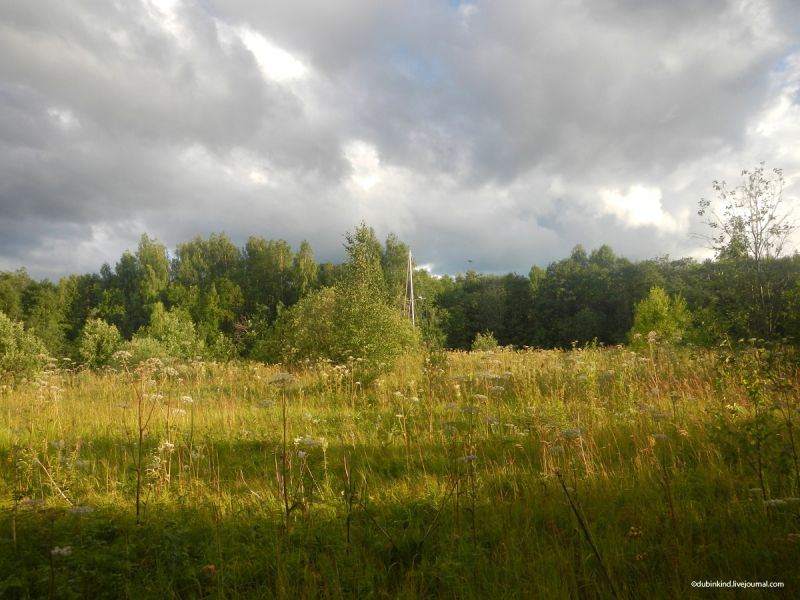 At night, I went out several times to check the situation and was surprised to notice that the current changed direction several times. I don’t know how to explain this, because there are no locks or dams upstream from where water could be discharged. Also at night, already in the morning, floating logs appeared around, and after two hours we were again in clear water.

The next day we moved on. The banks are getting lower and lower. Here and there piles of abandoned marinas protruded. 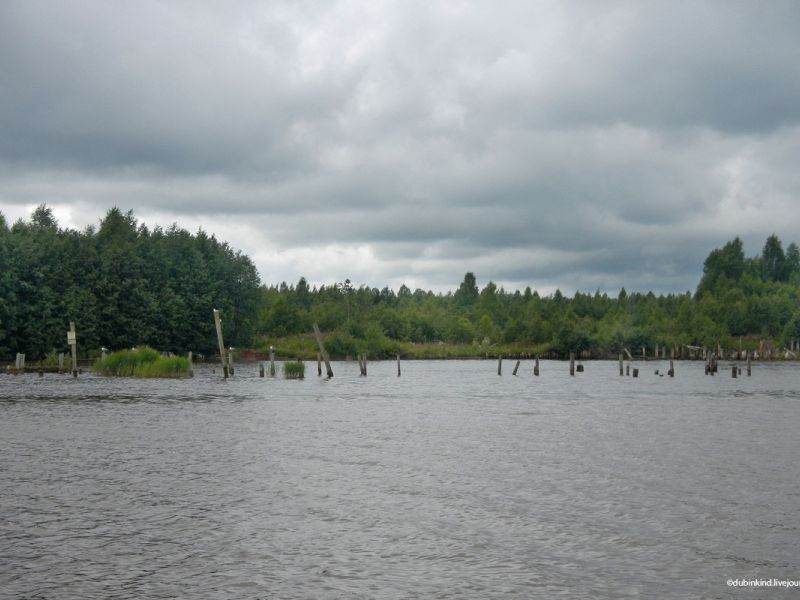 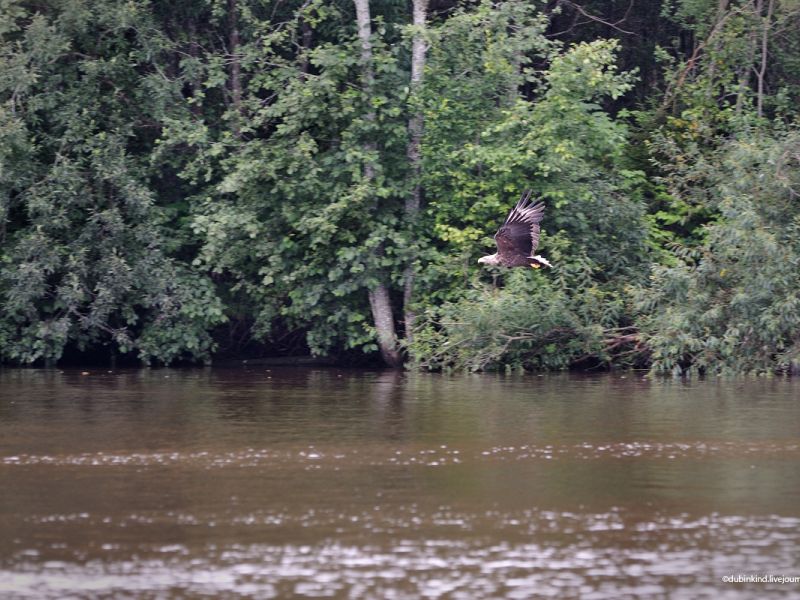 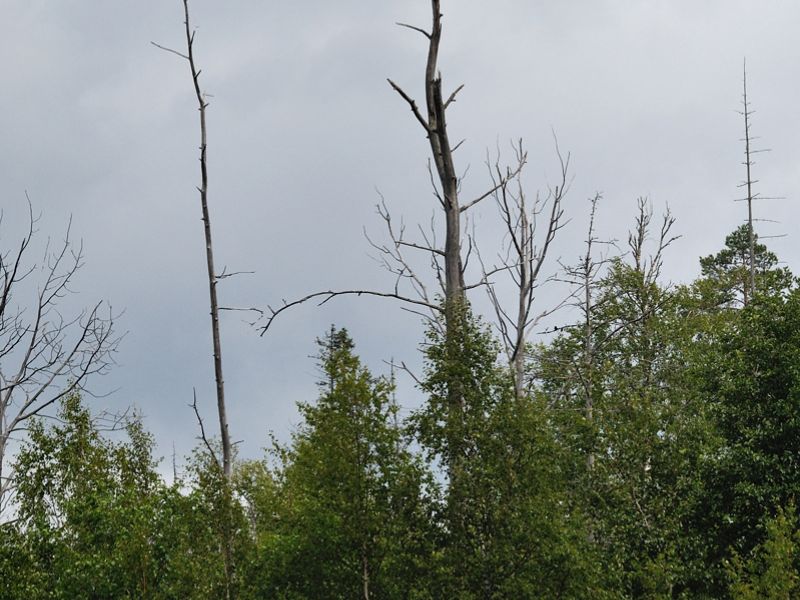 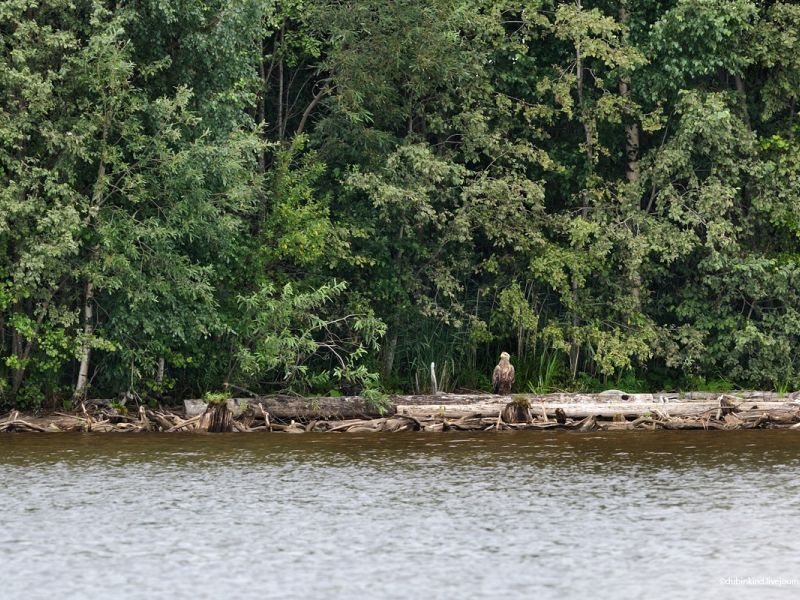 By the middle of the next day, we were already on the approaches to White Lake, but since we needed a whole day to cross the lake, we entered the Shelopat River, and from it into the Kema River and went to the village of Novokemsky. Here the river overflows widely, the trunks of the flooded forest and small islands stick out everywhere. A step to the left, a step to the right of the ship's passage is considered stupid)) I almost ran into one such log, barely showing above the surface of the water. I noticed him when we had already passed by, only half a meter away. 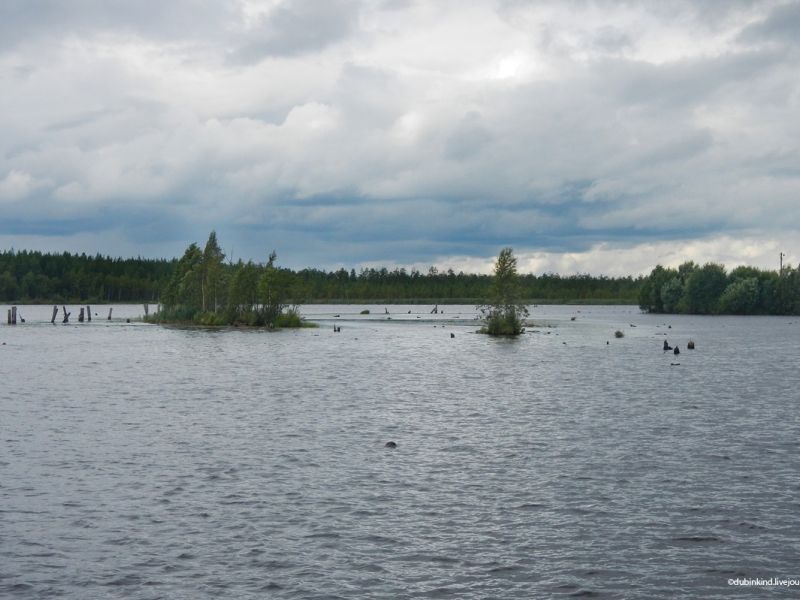 We were looking for this place according to the book of Sergei Yakovlevich Moshkovsky, but we flew another kilometer further along the river. Without the help of local fishermen, I would not have thought that this was once a meteor wharf. 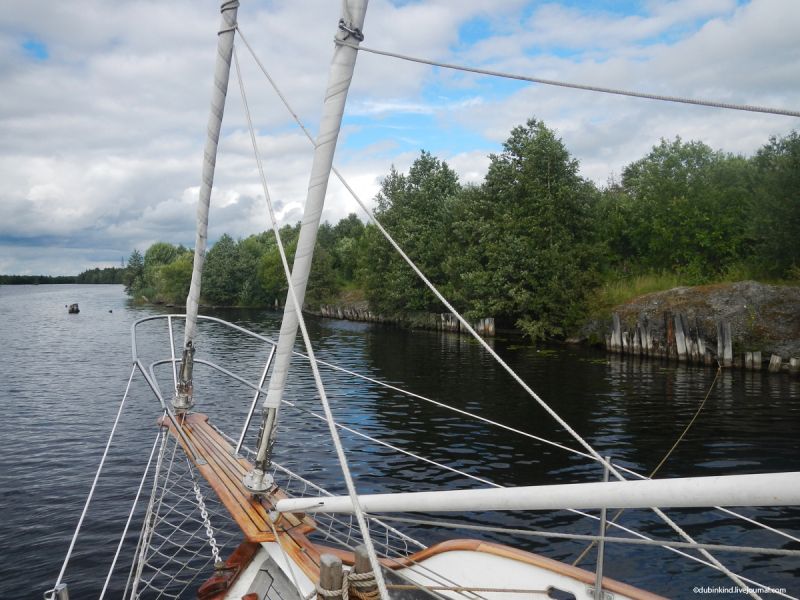 Here we stayed for the night 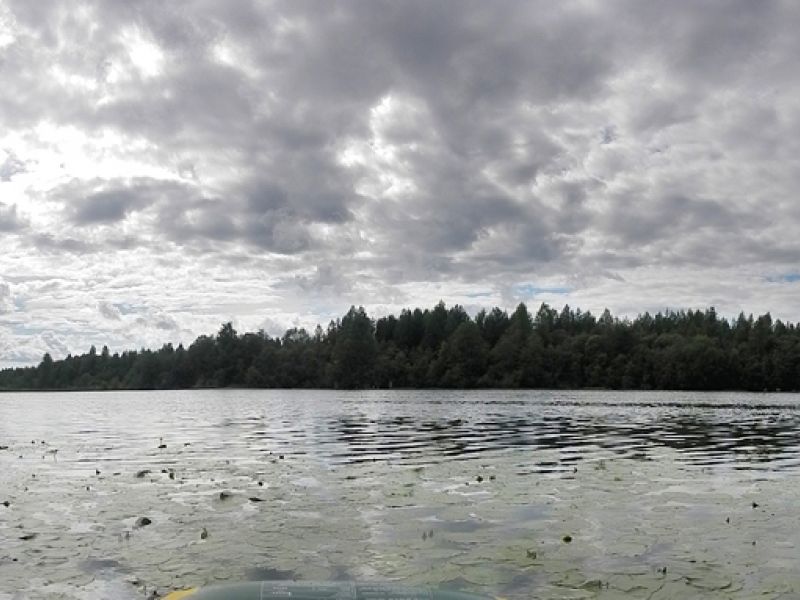 Kolya decided to go to the village, look for a store, but after several kilometers along a logging road he came across a pack of wild dogs and turned back. But on the way he saw a lot of hazel grouse and found wolf tracks. 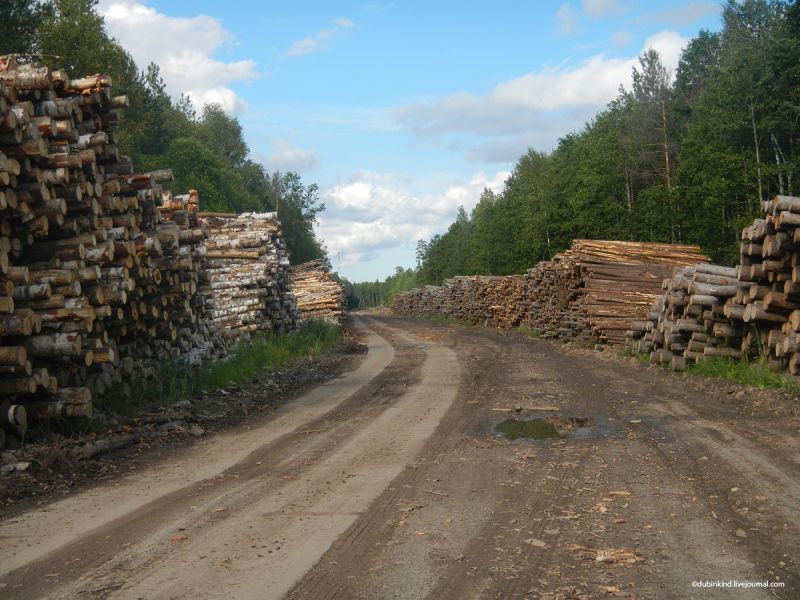 In the morning, several herons were hunting on the shore near our camp, but as soon as we climbed out onto the deck, they flew to the other side. 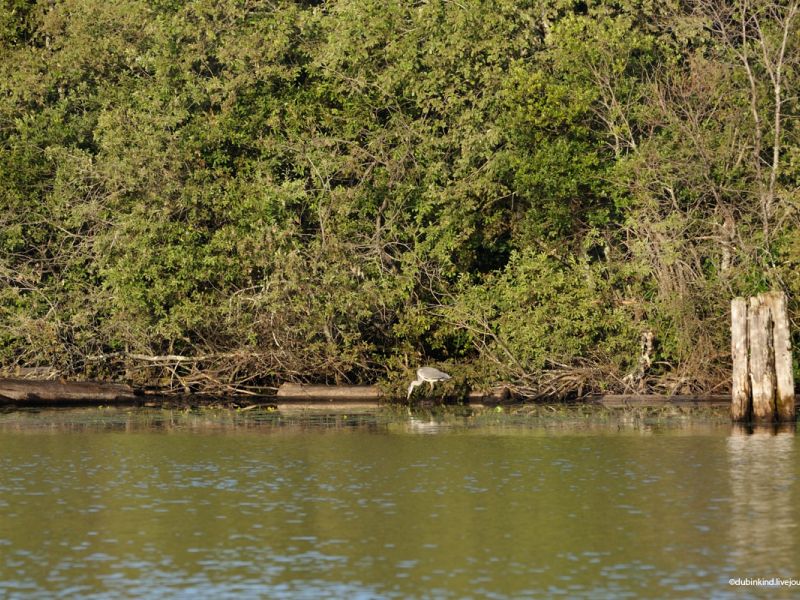 We walked back along our yesterday's track, noticed the insidious log from afar. Gulls and ducks rested on the logs, which were not plotting anything bad against us. 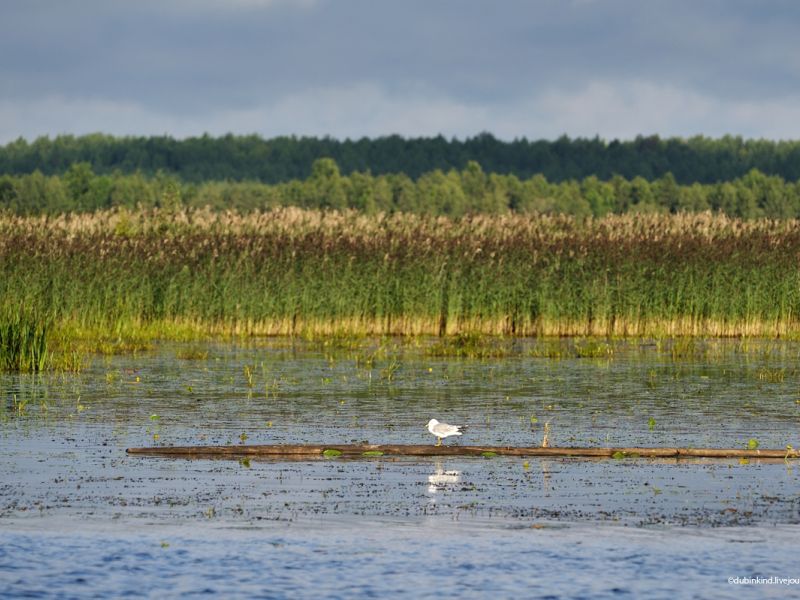 And here we are again on the ship's course, and we must watch both ways so as not to get between such boats) 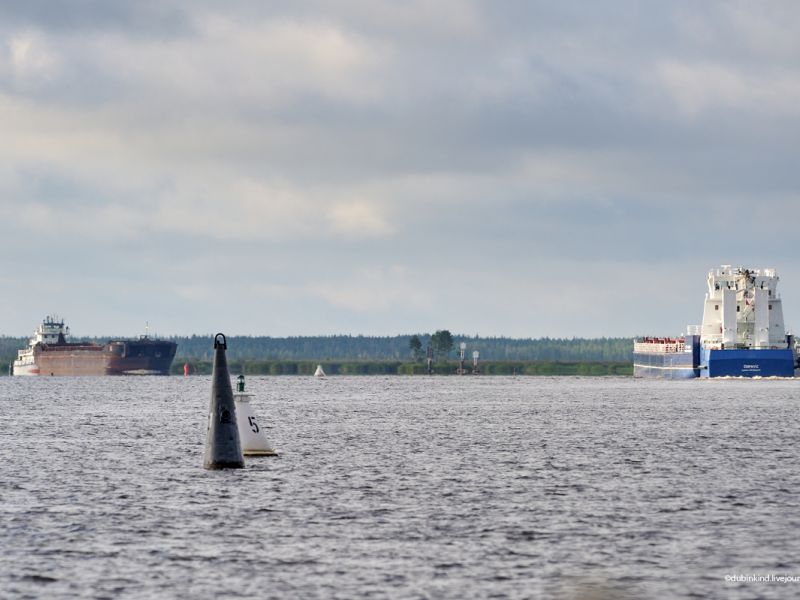 On the last kilometers in front of the lake we notice a large nest. I think it belongs to an eagle. 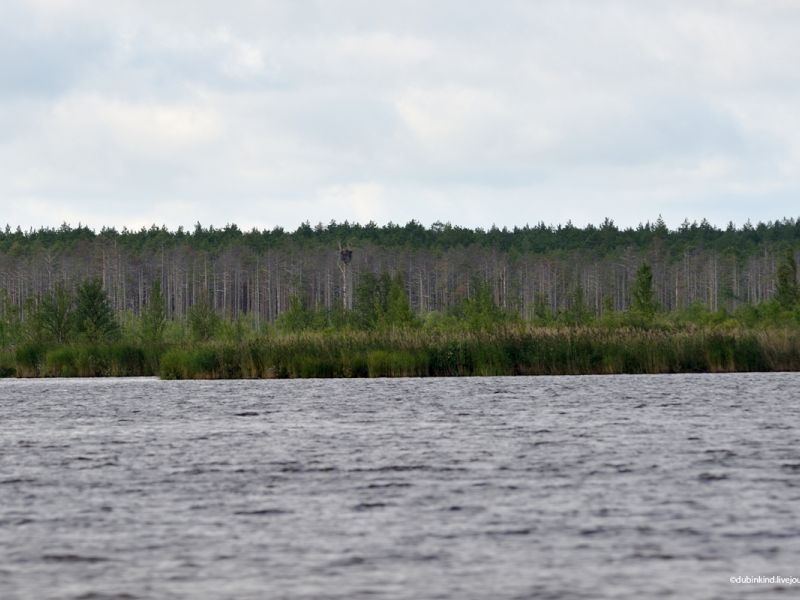 Here is a landscape that opens before entering the White Lake. We saw several sea eagles on rare withered pine trees through binoculars, but you can’t see them in the photo) 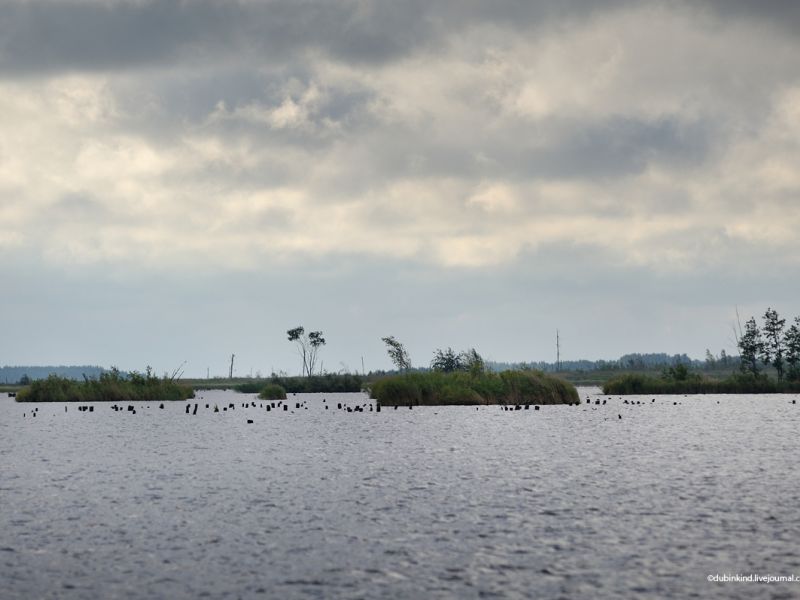 Already at the very exit to the lake there is a stone obelisk. 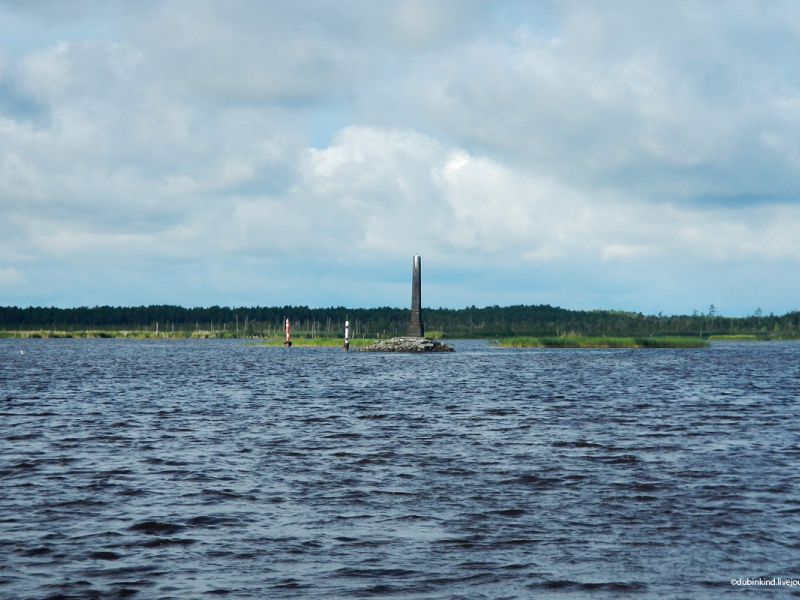 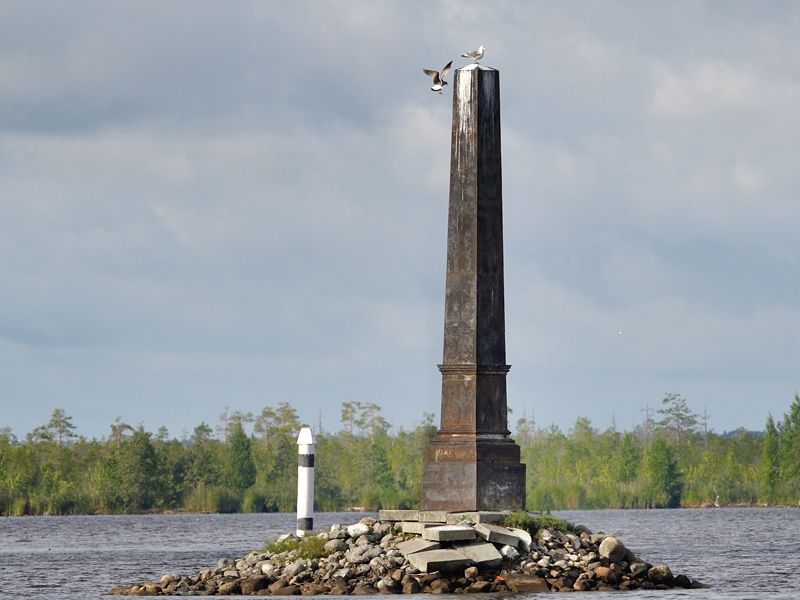