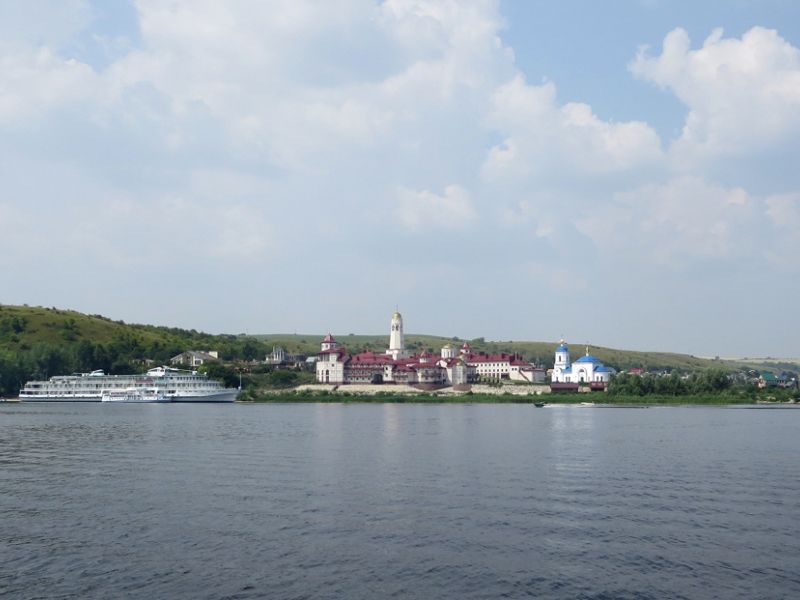 July 29. Left Samara. We will reach the Vasilyevsky Islands and look for a parking place

Today we finally tried our oven and baked orange cupcakes)) The cupcakes turned out great. And the kite just flew past, it is unlikely that he is interested in cupcakes)) 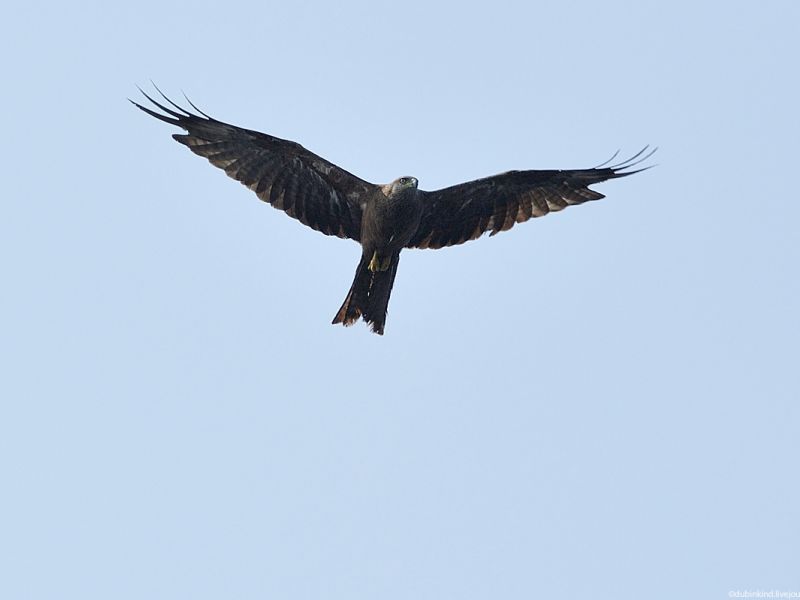 Tourist and fishing camps are often found along the banks. It can be seen that people go to the same favorite place every weekend for a specific purpose)) 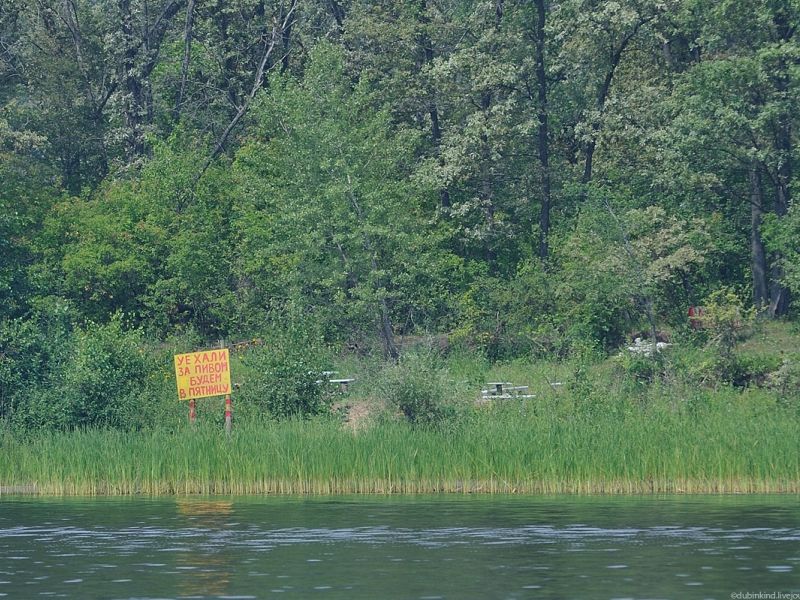 Recreation centers are much rarer. 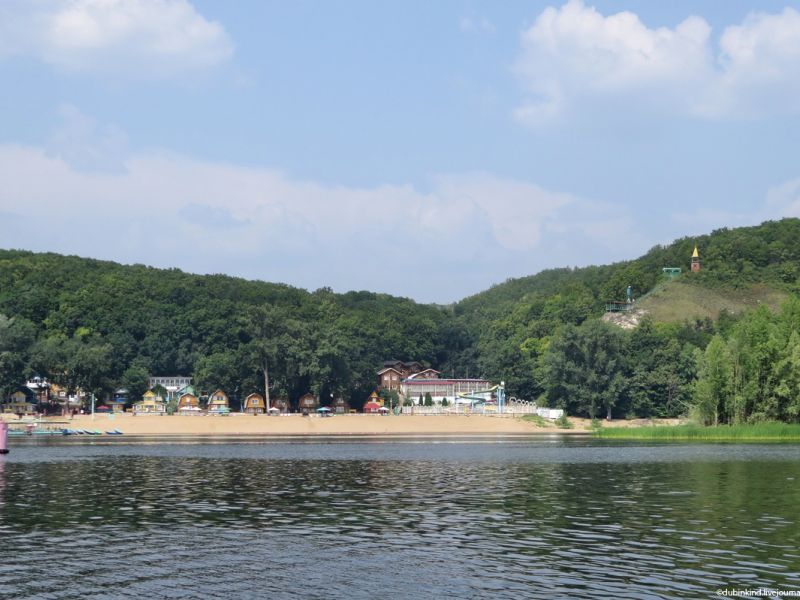 But near one of them, a column of cars swam out towards us, you rarely see this in the middle of the river))) I would have thought it was a ferry, only there are no settlements and moorings on the opposite bank. 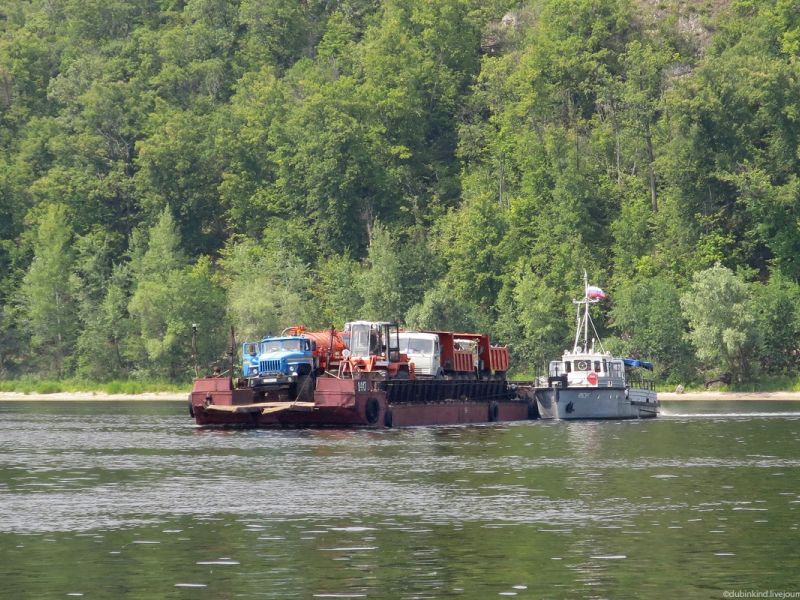 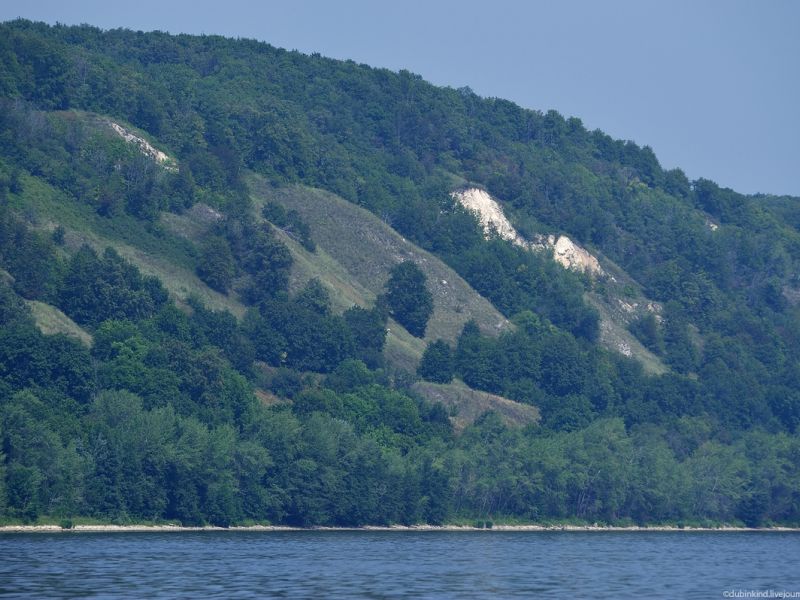 Then the Holy Mother of God Kazan Monastery appeared 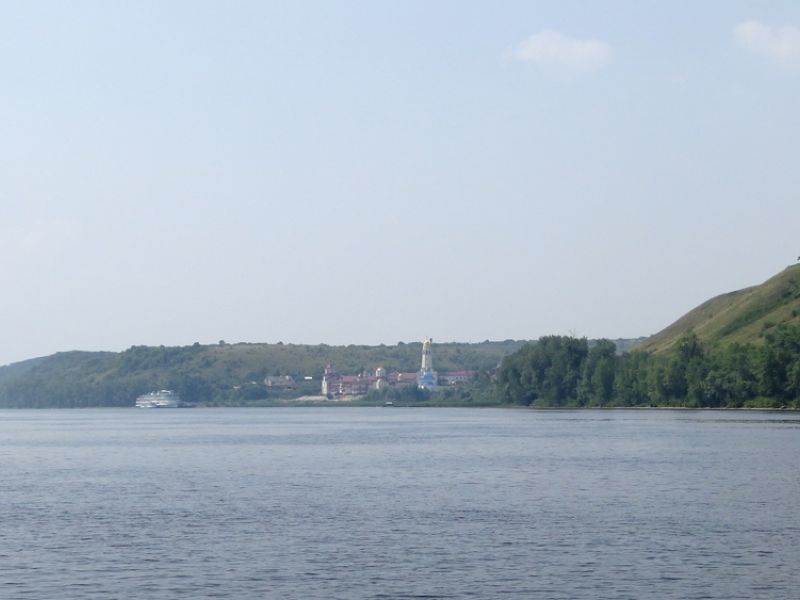 A little closer. It's almost all new building, a historic church with a blue roof. He's also in the title picture. 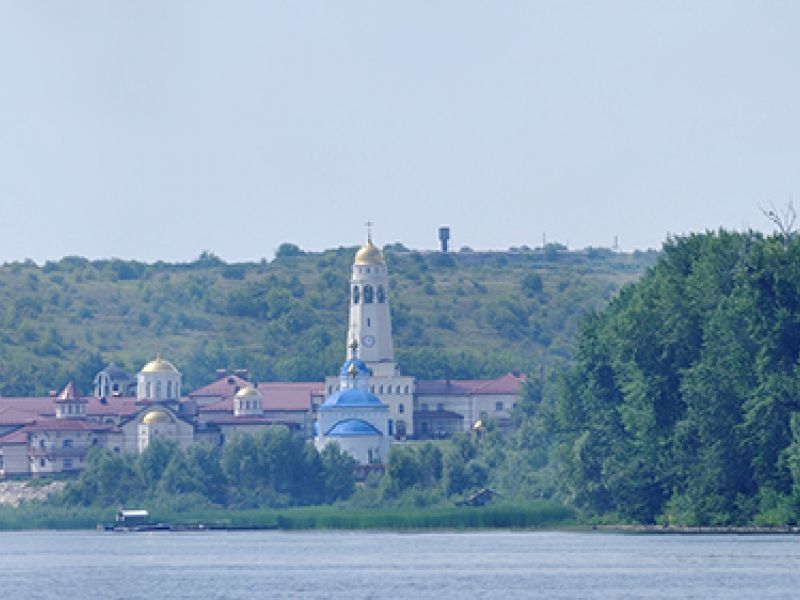 Literally three kilometers away is the chapel of Alexei Lupov 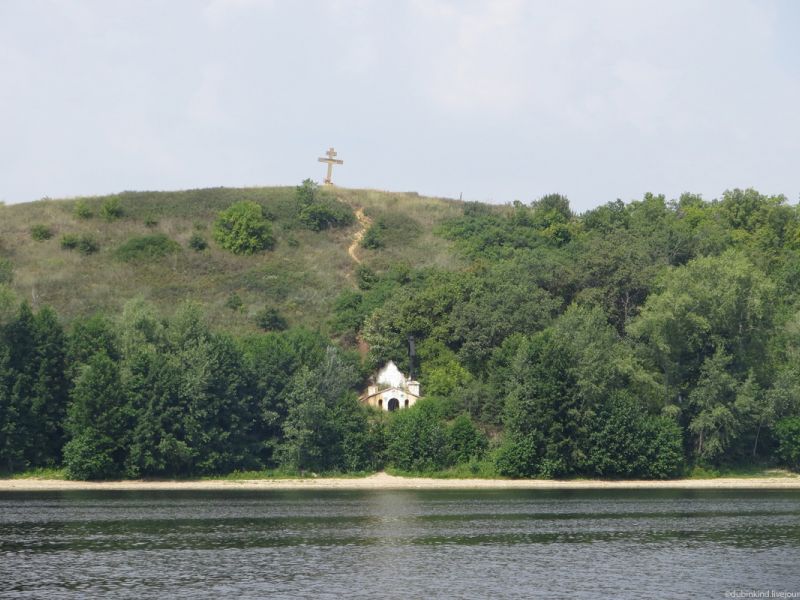 Before the Vasilyevsky Islands, the Volga makes a small turn, and the right bank drops here for a short time. 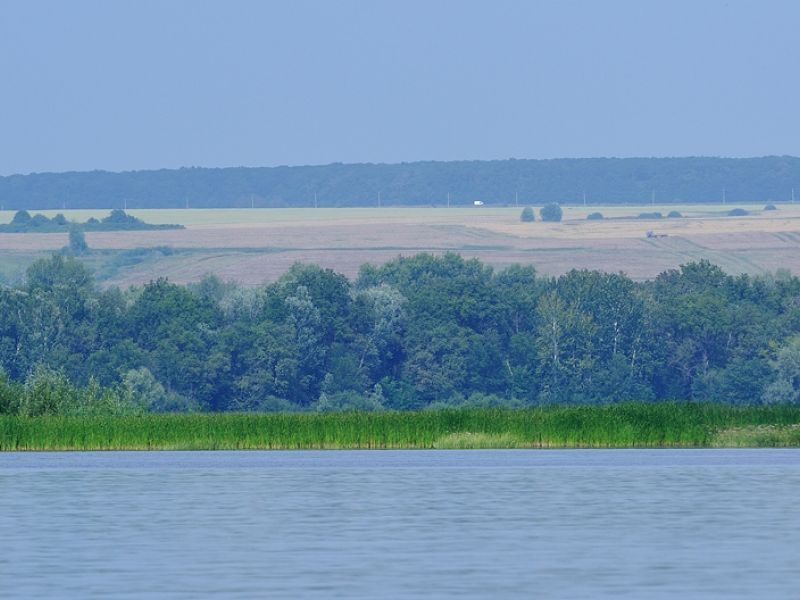 We didn’t like the islands where we had previously planned to stop, and we moved on. 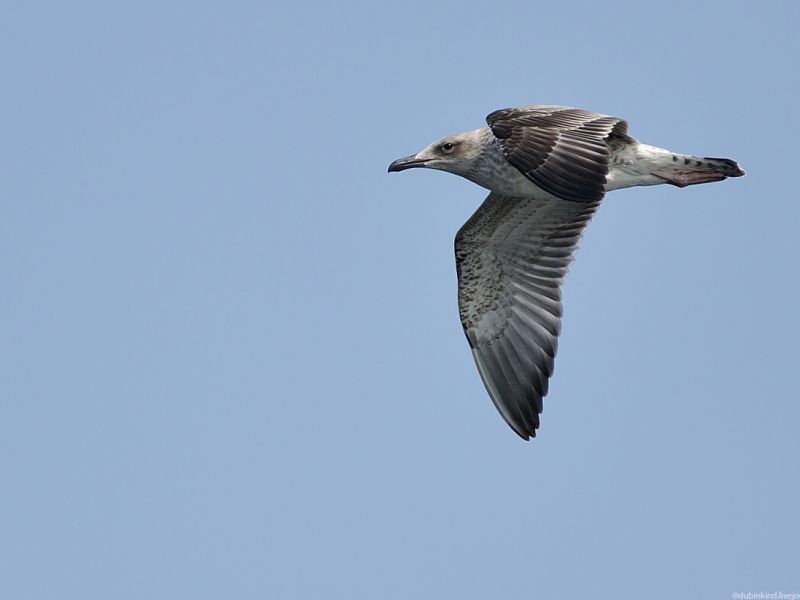 Then the cliffs and ravines begin again 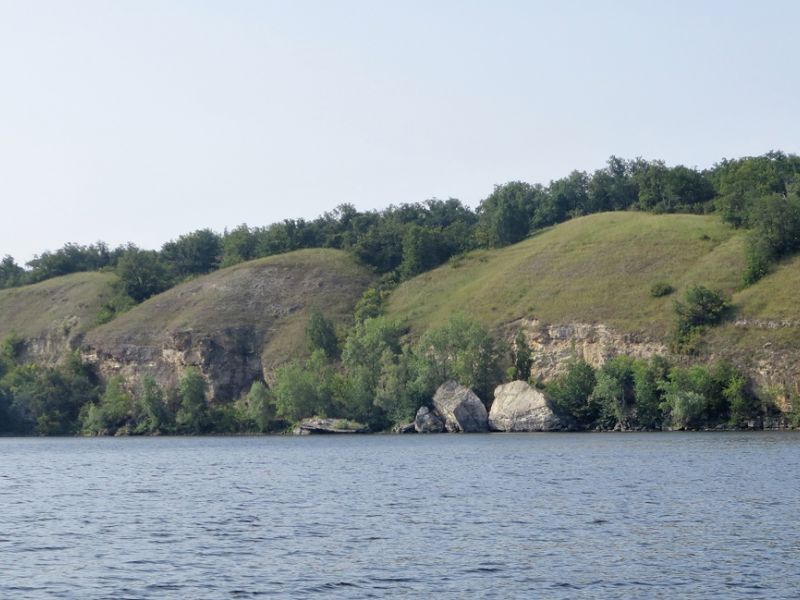 Somewhere on this shore is the entrance to the cave, in which, according to legend, Stepan Razin took refuge with his people. 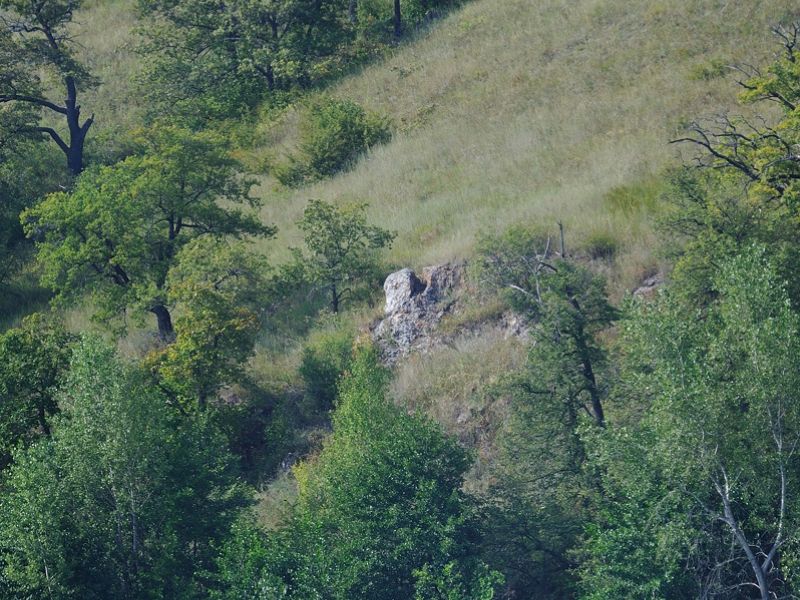 We chose a parking place near the village of Perevoloki. Walked a little over 80km today. 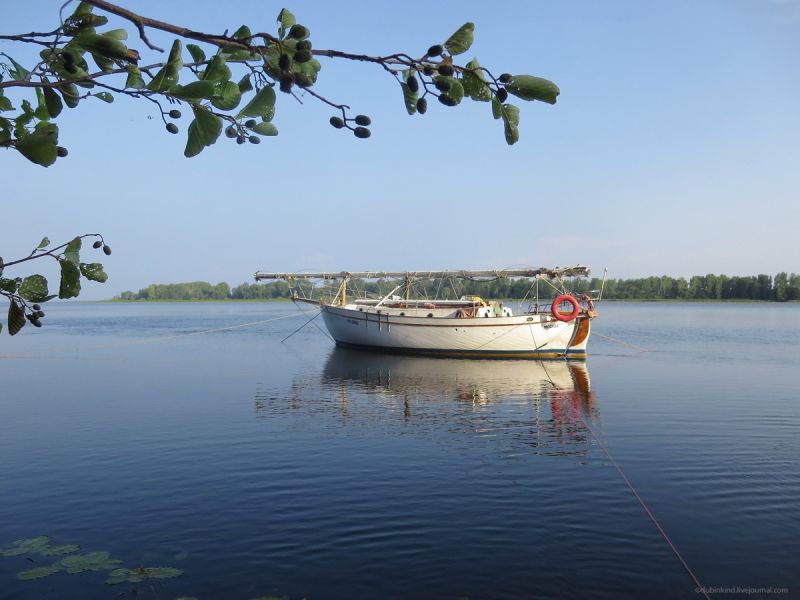 We stood at the steep limestone shore 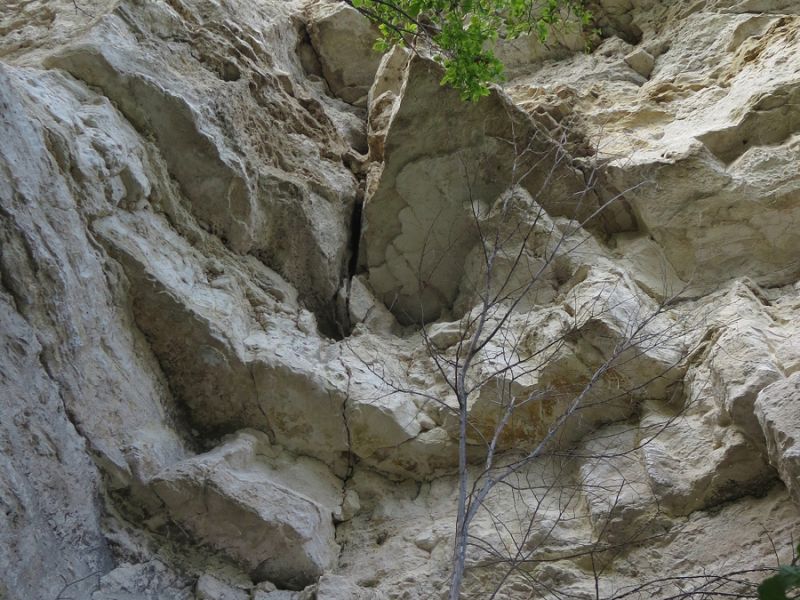 From the main channel of the Volga, we are covered by the island of Perevoloksky sands, so that the wave from large ships going along the ship's course does not reach us. It’s just that getting into this channel was worth a lot of work, because all of it is blocked up and down with nets 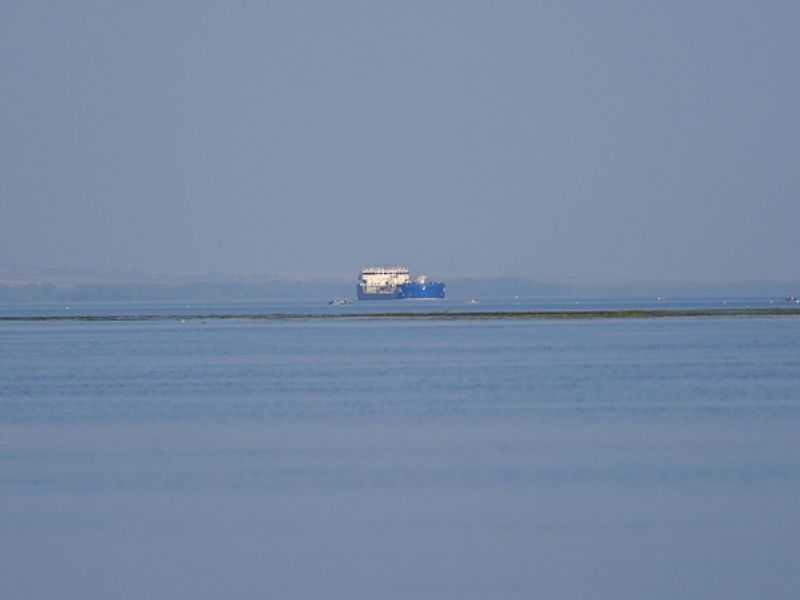 The island of Perevoloksky Sands itself is low-lying, there is a lot of aquatic vegetation along the banks, in which various birds hide. 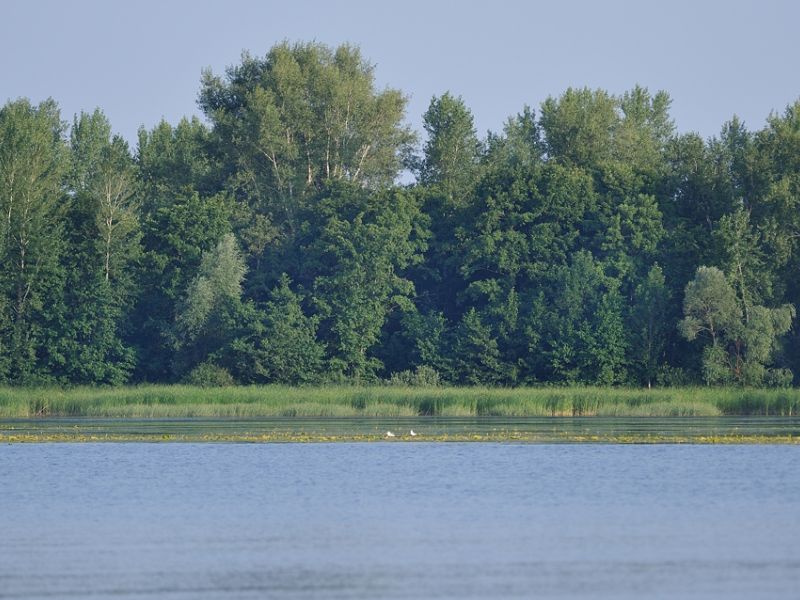 And the shore we stood on looks completely different 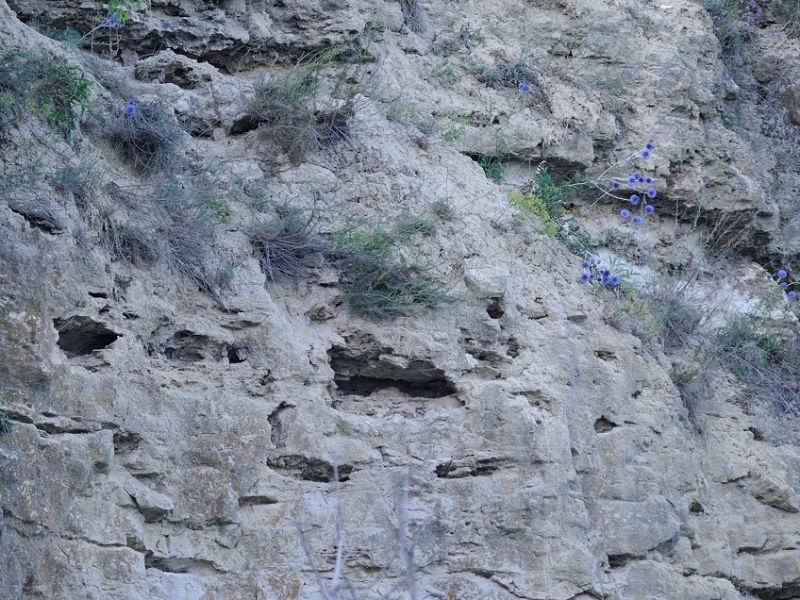 Almost all the time of our stay, young wagtails ran along the mast 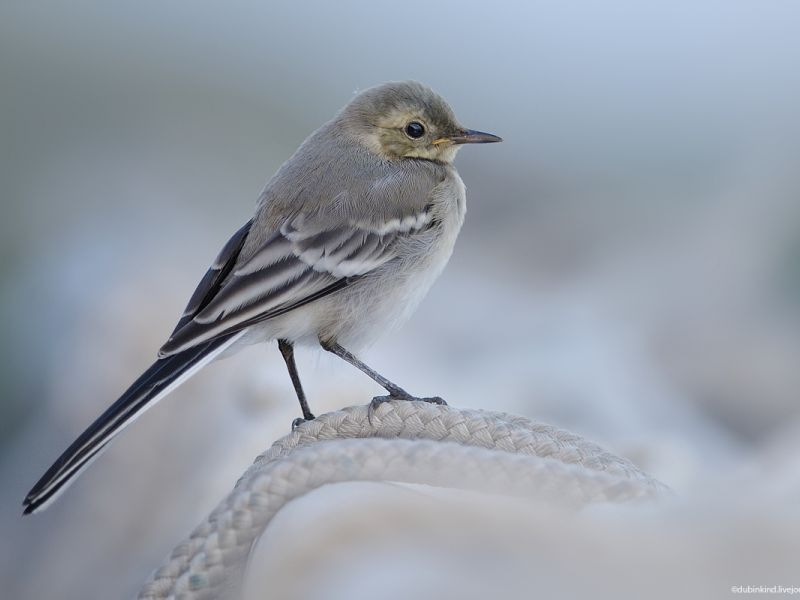 In the evening I saw a couple of small falcons chasing each other and sometimes disappearing into the crevices. Apparently, somewhere nearby was their nest. Taking pictures of fast birds in such a light is pointless, but I took a couple of shots, of course, unsuccessful ones, so I won’t show them to you))) 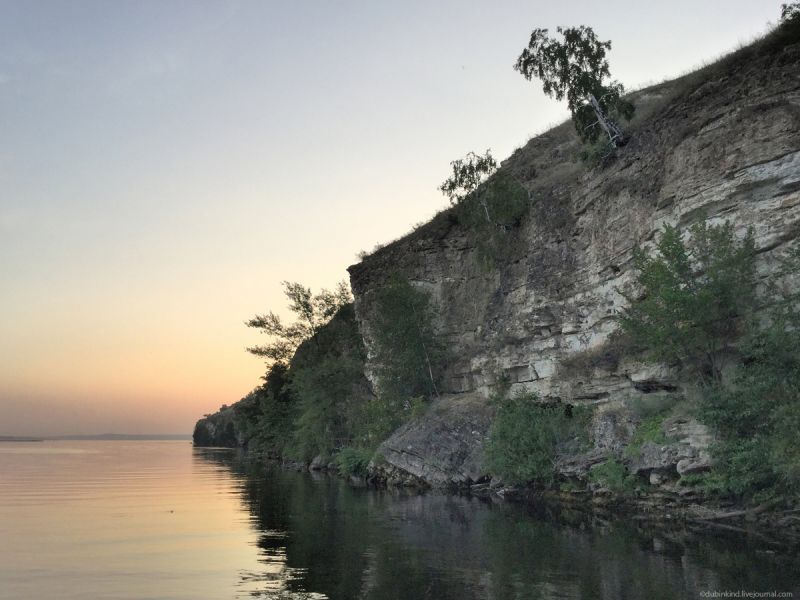 And between the boat and the shore, a large fish splashed all the time, and Fenya became very interested in it. I was also interested in fish, especially from a culinary point of view, and I made several attempts to catch it, but it turned out to be smarter than I expected, and did not react to shiny pieces of iron) so if the beautiful view and good weather did not appease me, I I would feel like a complete failure 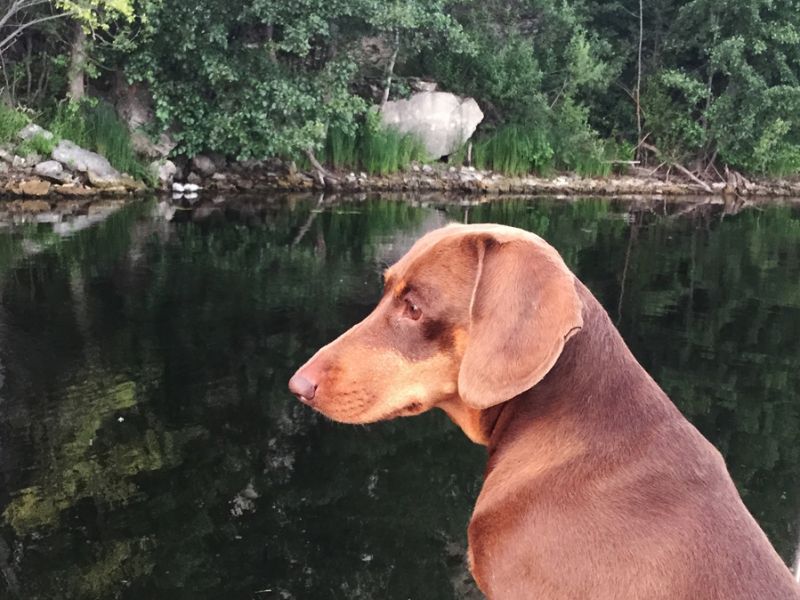 When the sun almost set, Fenya and I swam ashore to check the mooring lines, and at the same time a beaver swam up from the shore to the boat. Katya managed to photograph it, but there was already too little light. Here he swims past the buoy of the network, I hope he has known all the local networks for a long time, and will not get confused. It was strange to see a beaver in such a place 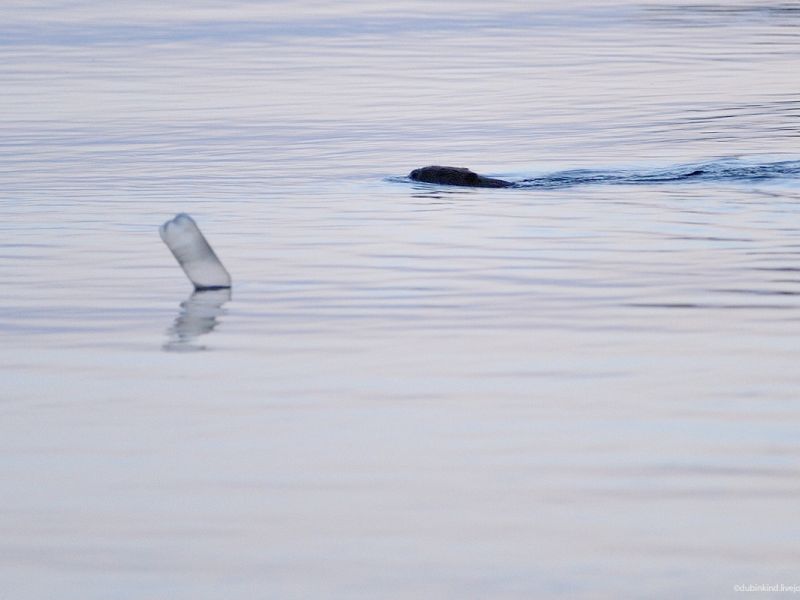 Morning. See the birch at the top of the cliff? All morning, until we sailed away, one of yesterday's falcons sat on it and waited for us to get away. 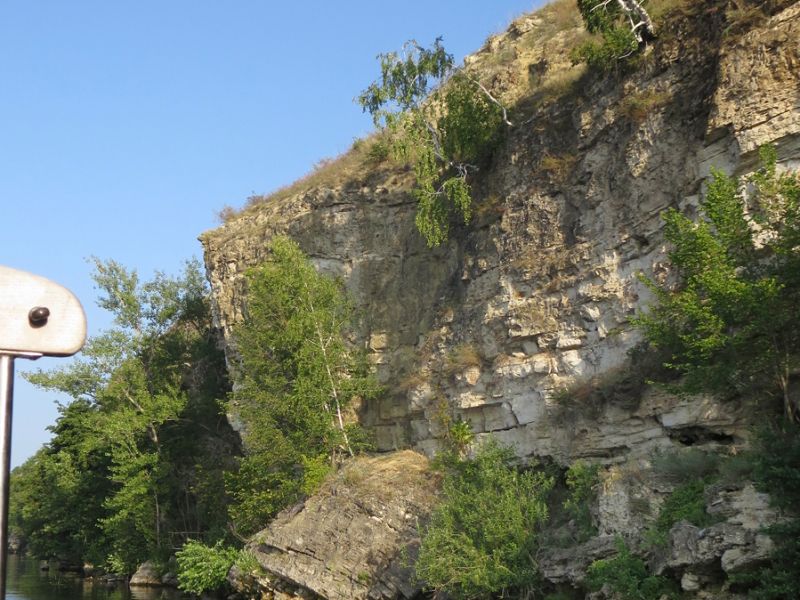 Here he is. It seems to me that this is a kestrel, and perhaps she, not him) 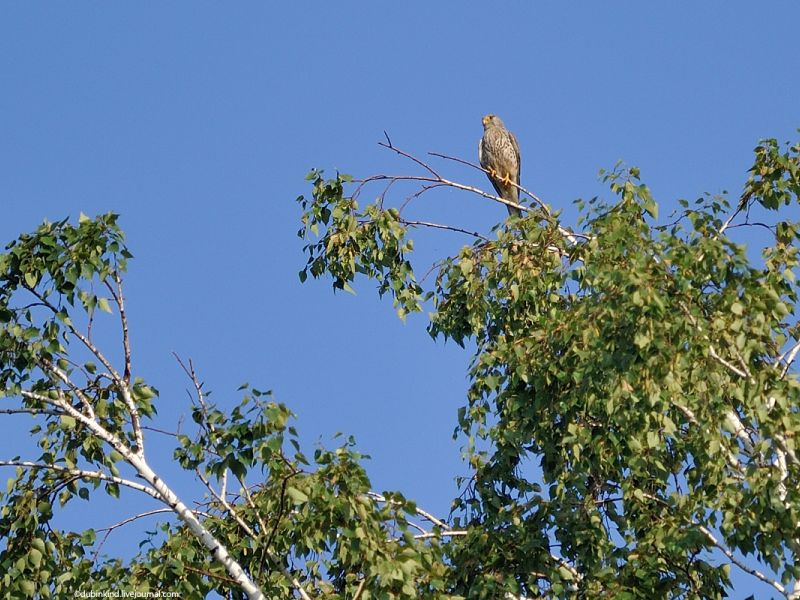 It took a very long time to weigh anchor. He's stuck. In the end I managed to pull it out with a huge piece of the old net. I had to put it in our garbage bag, not to throw the net back into the river.

Damn it, you damned "fishermen" who leave their nets in the ponds!