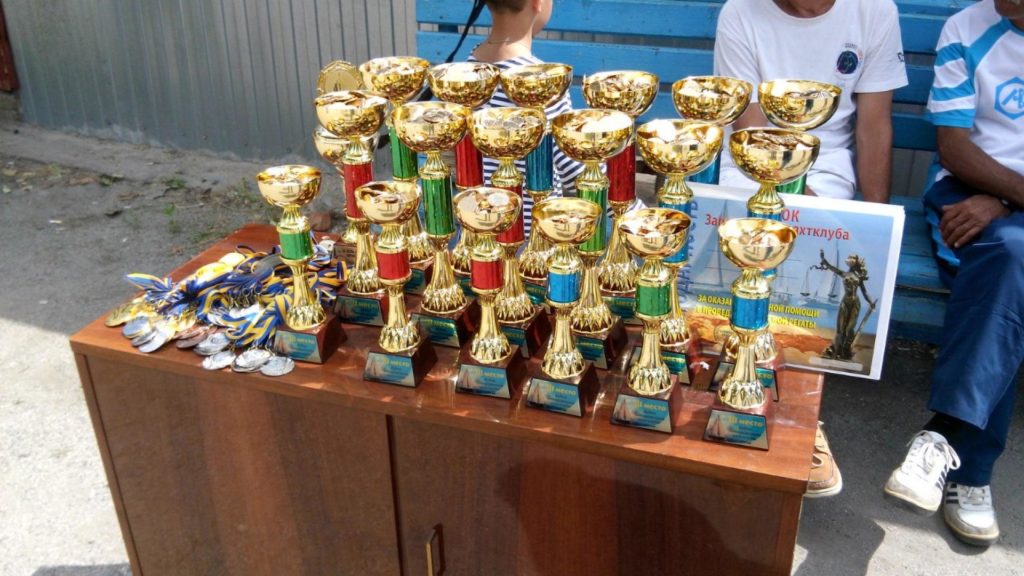 In this campaign, I concluded that preparing for a campaign is 90% success. You need to check everything: the burner, personal belongings, documents, money ... Forgetting one thing can get you into trouble.

Solar panels work great in Cyprus to charge phones on the go. But it is better to take panels that are not folding, because. folding ones break quickly.

I tried to take audio notes on the phone - but it turned out to be not very convenient at the stage of writing a report after the trip. It is better to make video notes - it will be easier to synchronize them and it is more clear where the video note is made, unlike the audio.

In addition, viewing EXIF information about photos helps to write a report. I specifically turned on the option on the iphone so that information from the GPS sensor where this photo was taken is attached to each photo. By the way, the difference between an iphone and a typical android is that the iphone searches for the current location in seconds, and on android you have to wait half a minute, which is inconvenient. If it weren't for the proprietary charging connector (when only a certain charging cable fits, not micro-usb)... By the way, any phone mounted on the steering wheel (in a well-lit place) overheatsexposed to the sun, especially if solar charging is connected. It makes sense to put the phone in a bag on the steering wheel, where it is protected from the sun.

There is a lot of free wifi in Cyprus.

There are also many Russian speakers here.

Sunblock is already needed in April, but it is not on sale either in Ukraine or in Cyprus at this time - because. not a season.

On the Greek side of Cyprus, the population density is lower, the Greeks themselves respect the personal space of other people. The Turks on their side are very sociable, sometimes even too much. But they are mostly positive.

In general, prices on the Turkish side are lower and the Turkish lira is used there, and on the Greek side - the euro.

A visa is free and is issued through the Internet by filling out a specific form. This must be done a month before departure or earlier. You can fly on this visa only to two cities: Larnaca and Paphos.

Crossing border points is not a problem.

In the central part of the island there are many mountains and steep climbs. But there are also a lot of beautiful and interesting things - for example, waterfalls.

There are a huge number of gardens in Cyprus, in which citrus fruits grow in spring and pomegranates (presumably) in autumn.

A flight from Ukraine via wizzair is inexpensive - if you take it in 2-3 months, then you can keep within 150-200 dollars.

Our expenses on the island were very small, I don't remember exactly, but something in the region of $20 per person.

In Cyprus, there are burners and cylinders with threaded fasteners, which is very convenient for tourism.

The maps.me app is very convenient for traveling. There is a version for android and for iphone.