Blog> Cycling trips> Cycling Turkey May 2013> Day 14 and 15: Departure and return to Zaporozhye

Day 14 and 15: Departure and return to Zaporozhye

scattered for a long time - after all, it was necessary to get enough sleep before a sleepless night with two flights by plane.

Having bought, I suggested to Grisha and Tanya to walk along the embankment on which we stood to look at the sailing catamaran, which I accidentally noticed yesterday when I was walking. My old dream is to arrange a sailing trip, I will try to fulfill it as soon as possible :) 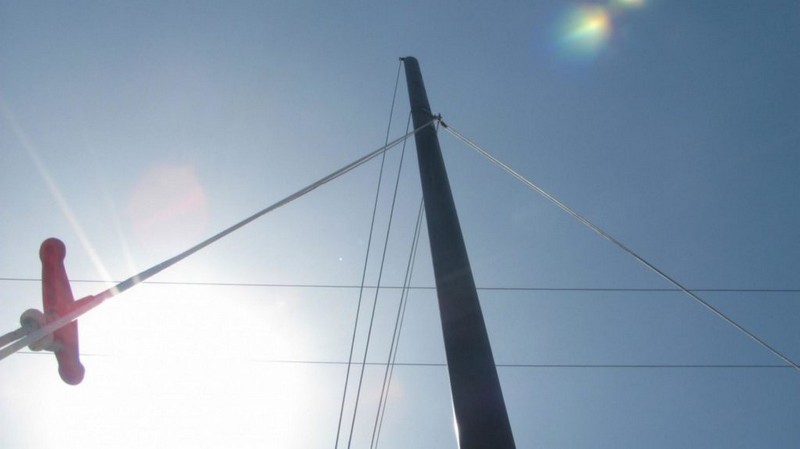 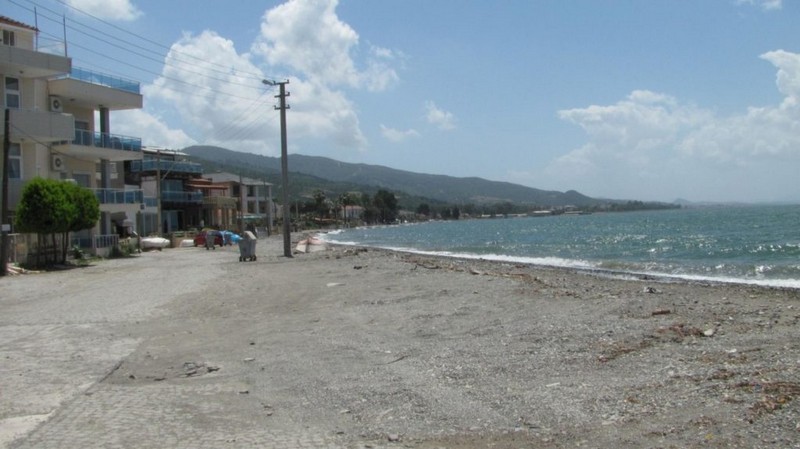 Embankment near our tents

Ahmed, our yesterday's acquaintance, drove to us by car, told us how to get to the airport and left on his own business. We gathered quickly - everyone seemed to be already waiting for someone to say that it was time already) At 2 pm we left the place of our last overnight stay and, slowly, drove back to Izmir, because it was impossible to get to the airport directly. They got lost there - they were looking for a motorway entrance - the only way to get to the airport. 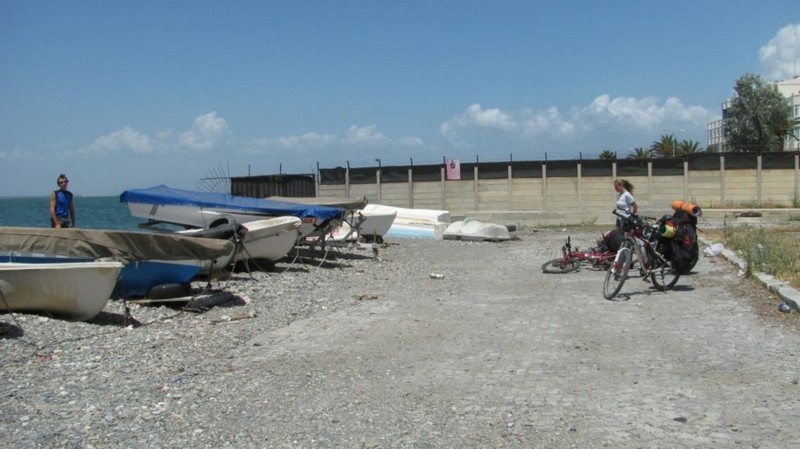 Somewhere in Izmir Looking for a way to the airport 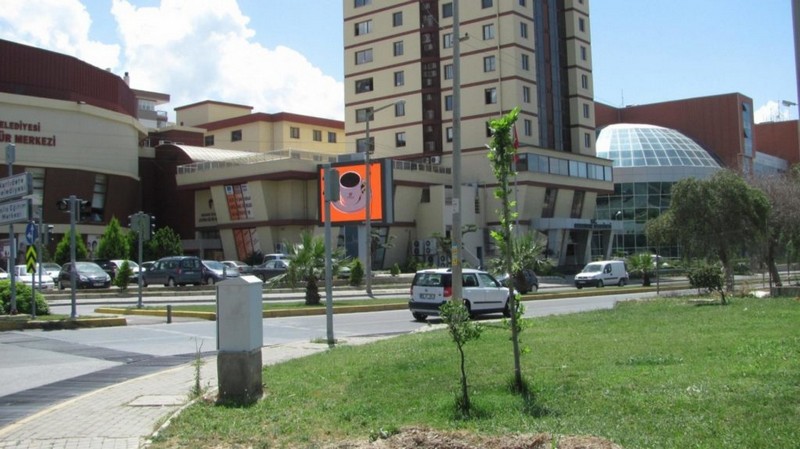 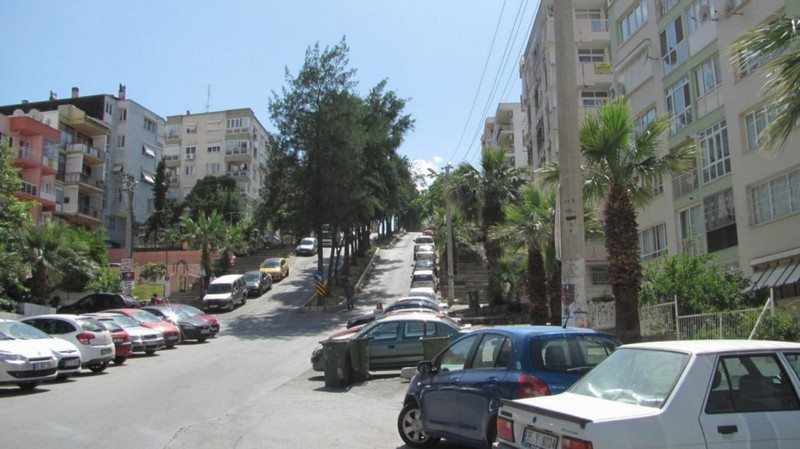 We spent the entire common fund to zero to buy cookies, ekmek and yogurt for the airport. I can't look at the cookies after Turkey - there were a lot of them :) We arrived at the airport 2.5 hours before departure - a bit late, we were sorting out the bikes in a hurry. It's good that everyone already had the experience of disassembling and everything was done quickly. 30 minutes before departure, we checked in our luggage and paid for the bike. At the baggage check-in, we were told that yogurt (we had 1.5 kg) could not be carried to the gate. it is a liquid and they are not allowed in carry-on baggage. However, at the control before the gate, the yogurt went perfectly :) Doeand yogurt before departure and boarded a plane to Istanbul. The flight lasted only about an hour, I did not want to sleep, instead I read a book from my phone. By the way, at an altitude above 500-1000 m, mobile communications no longer take :)

In Istanbul, the transfer was only 40 minutes, so we did not have time to get bored. Unfortunately, there is no free Wi-Fi in Izmir and Istanbul airports, though there were free sockets for charging the phone :) 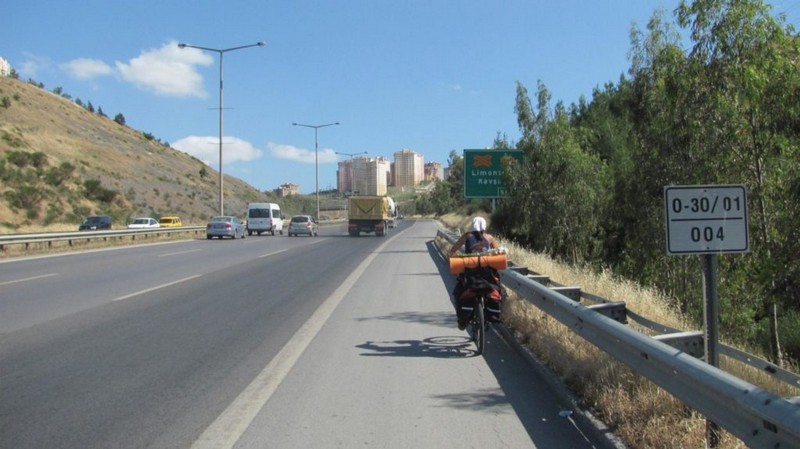 On the plane to Kharkov, I fell asleep and woke up from a chatter somewhere over Dnepropetrovsk. However, the turbulence quickly passed, and there was no point in falling asleep - landing in a few minutes. Ukraine greeted us with coolness and swearing from cops and cleaners that we collect bicycles in the airport building, and not on the street. Hmm, I've lost the habit already :) Grisha's spoke on the rear wheel broke, he unscrewed it and drove without it, there were no problems.

Yura laid out a route on the navigator and took us to a small station like the Zaporizhzhya railway-2 :) I poked around for another 5 minutes in the navigator and laid the route to a normal station :) The distance from the airport to the station is about 15 km. In the morning there were almost no cars on the roads, and those that were even honked greeting, and I already thought that this only happens in Turkey :) 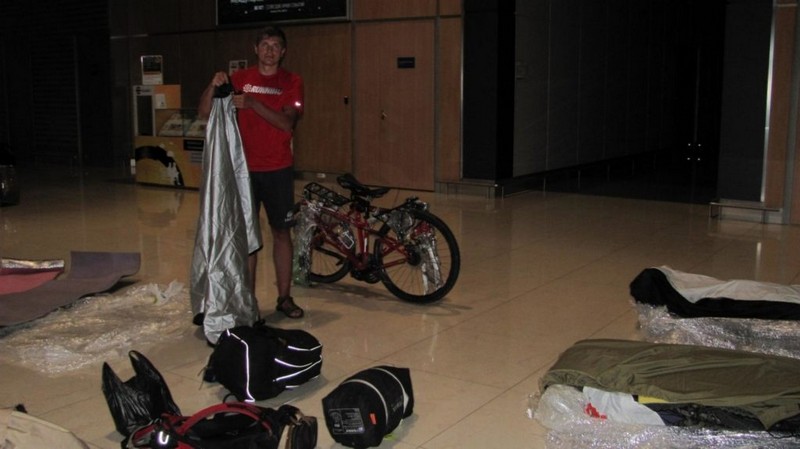 The train stopped in Kharkov for 20 minutes, so we slowly managed to load the bikes and not even break anything :) On the train, it turned out that we were traveling in the same car with Pavel Konyukhov, the brother of the same Fedor Konyukhov, who traveled around the world 6 times. Here is a link to the wiki about Paul. We talked with him, learned a lot of new things: how to travel with expenses of $ 2 a day in Australia, how to survive a 50-degree frost on a hike without fire, how to travel without a tent and what to take with you on long trips. 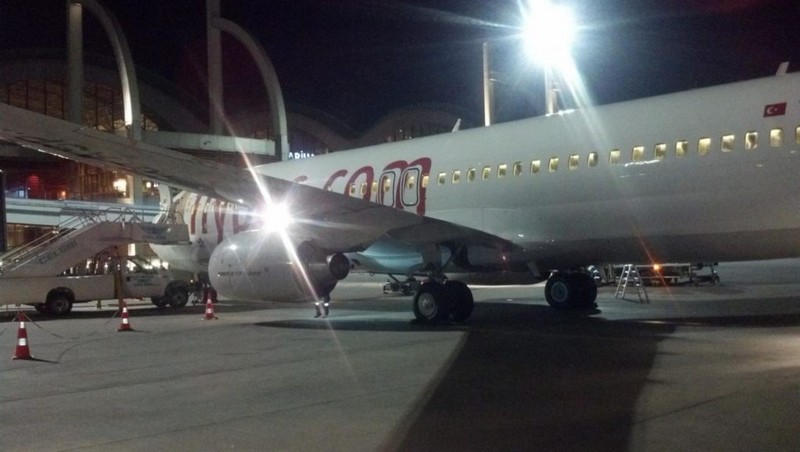 We collect bicycles in Donetsk.

We arrived in Zaporozhye at 15:30, jumped out of the train with bikes in 5 minutes and the train went on. After another 2 hours, I was already at home, I saw that Olya liked my last posts in contact, so she got to Kyiv without any problems, that's ok. I still have 25 lira left from Turkey, I will try to exchange it at Ukrsotsbank - this is the only bank that can exchange this currency. This is where I finish writing reports about this trip, in a week I will post a revised report, with video and photos, wait for updates :) 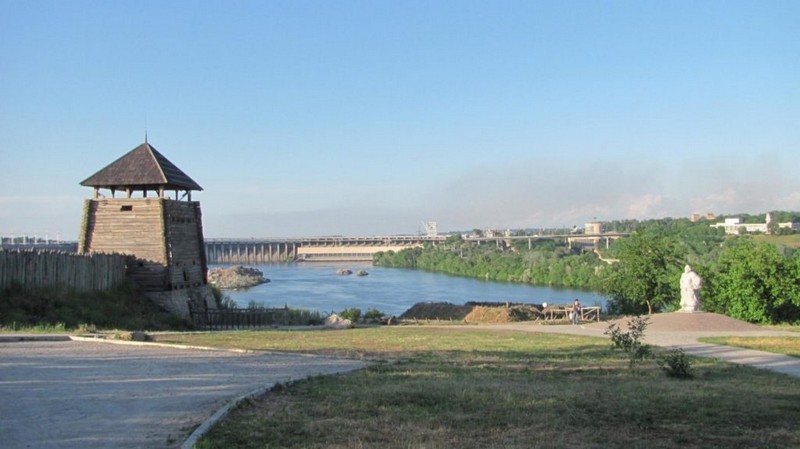 Asphalt roads are very good, you probably won’t find such roads in Ukraine. The holes, if any, are so small that you don't notice them. There is a problem with communication in small villages: few people there know English. But during the 2 weeks of the trip, we learned a couple of dozen phrases in Turkish - the language is not difficult to pronounce. There is wi-fi in many places, in almost every more or less large cafe. But at the airports, alas, it is not. There is also no problem with recharging equipment: there are sockets almost everywhere, recharging is usually free. As for traffic in cities: in small towns like Antalya, inthis is ok, but in Izmir, the 3rd largest city in Turkey, the car traffic and the complexity of the road junctions were already very annoying. In terms of money, it turned out to be about 2500 UAH for everything: flight, bus, food, souvenirs, entrance to the territory of attractions (although we paid only 25 lira or 125 UAH once). They flew with Pegasus Airlines, they carried bikes as sports equipment, putting 2 pieces in one package (one package - $ 60 one way).

During the whole trip we traveled 765 km and gained 6326 m of altitude. This is the 4th category of cycling trips, but we could only register the first two categories in a row, so we will defend the first two categories. By the way, a week before us, my friend Sasha Todorov went to Turkey on a much more difficult cycling trip, with a little less mileage, their climb was 15 km. There was a tin there :) Of the breakdowns, we had a broken trunk rack at Grisha, lost a few bolts that got out, a few minor eights and airI have a hydraulic brake. In general, nothing serious. Turkey is full of drinking water, it is even where you do not expect to see it at all. There are no problems with the locals, on the contrary - they try to help, not to mention the local police. True, in addition to the police, there are still gendarmes - it is better not to mess with these guys. It was moderately hot in May: at night we slept wrapped up completely in sleeping bags (I have +5 comfort), during the day we rode in shorts and T-shirts. In the sun without cream you burn in 1 day :)

You should never immediately agree to offers for paid housing if there is a tent: as a rule, there is a free place next to a paid place :) The food in Turkey is delicious: vegetables are tastier than Ukrainian ones, because. ecological farms are developed here, where chemistry is little used. We ate cereals and soups made from bulgur (tastes like peas), lentils, pasta (they are especially cheap in Turkey). Potatoes, onions and carrots cost about the same as in Ukraine. Ketchup and watermelons turned out to be expensive. Turkey has delicious tea, I brought a package home from last year's trip. A lot of varietydifferent sweets, delicious. The cheapest ice cream costs 75 kurush and the cheapest bread the same amount.

We ate a couple of times in cafes - they cook deliciously, do not hesitate to put a full plate, even if you ordered only one dish. To have a tasty meal and eat in a cafe, you need about 7-10 lire. They brought buckwheat, lard and sausage with them from Ukraine - in Turkey there seems to be no lard at all, buckwheat is expensive, and sausage is not tasty.